Looming workforce shortages highlight importance of diversity in the workplace 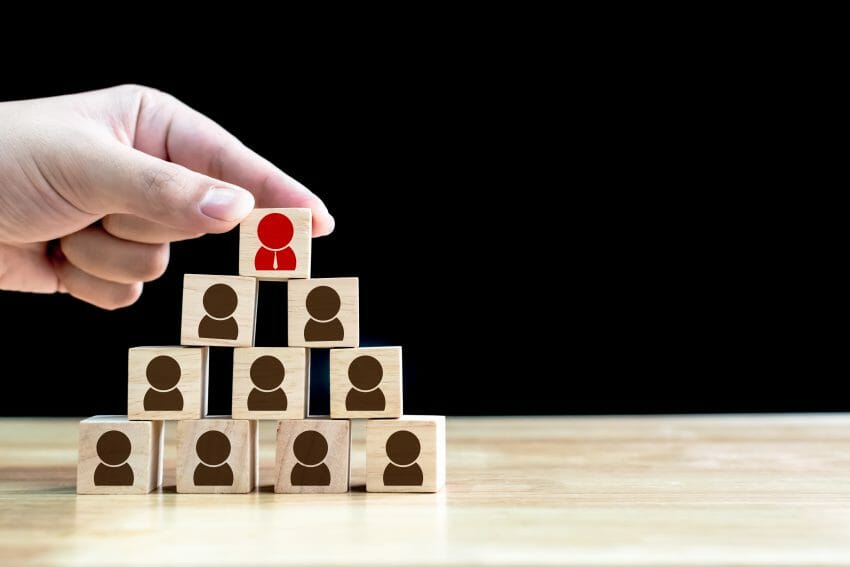 Looming staff shortages highlight importance of diversity in the workplace

UK businesses must embrace diversity to avoid impending workforce shortages, according to new figures from Mercer.

Figures compiled by the HR consulting firm project that by 2025, the UK will have a 1.9 million shortfall in the workforce if labour demand continues to increase at the same rate as the last 10 years.

The shortfall is compounded by a dramatic decline in the number of foreign-born workers entering the UK job market from Q3 2017 to Q3 2018 – down by 93,000 EU-born workers and 38,000 Non-EU born workers. This is the fastest rate of decline since records began in 1997, as the impact of the Brexit vote begins to be realised.

Job vacancies on the rise

The rise in job vacancies is also at its highest since 2001, at 845,000 for August to October 2018, up by 44,000 from a year earlier. With 43,000 fewer people looking for work, companies are already starting to feel the impact of a competitive and scarce talent pool.

Underpinning the analysis is a post-Brexit net migration assumption of 100,000 per year. This is consistent with the Treasury’s recent paper “EU Exit – Long-term Economic Analysis”, which assumes a net zero EU migration scenario and ultimately results in a £40 billion hit to the economy. This assumption could well turn out to be optimistic, with net EU migration having fallen by 115,000 to 74,000 in the last two years and an ageing EU demographic making migration increasingly less common.

However, detailed analysis of untapped UK talent pools by Mercer reveals that by implementing measures to focus on underrepresented labour sources and embrace diversity, businesses are capable of plugging the gap. Achieving this would require most employers to change their mindset and establish a strategy for recruitment and retention that’s fit for this new age.

Gary Simmons, Partner at Mercer, said: “It has been 70 years since the UK experienced such severe workforce shortages. With Brexit and the ability of the UK government to restrict immigration from the EU, businesses must act now to address the impending labour shortage. Plugging the gap is not going to be easy, but it is achievable. Creating a workplace appealing to all, irrespective of age, gender, sexual orientation, disability and ethnic background is a business necessity.”

Based on research across underrepresented groups in the workforce, including people with disabilities, older and female workers, Mercer has identified significant untapped resource and sets a realistic target of attracting almost 1.8 million workers by 2025 to meet the majority of the shortfall.

Based on experience advising clients on how to address the impending workforce crisis, Mercer has set out a framework to facilitate a change in mindset and create a truly inclusive culture in UK businesses.

“Businesses have the power to create a positive vision for the UK workforce by truly embracing diversity and putting the necessary steps in place to foster a more inclusive workforce and culture. Clearly, government policy will play an important role, but it is incumbent on businesses to take the necessary steps themselves and reduce their over-reliance on traditional talent pools.”