Job Interview techniques that put a damper on dream careers 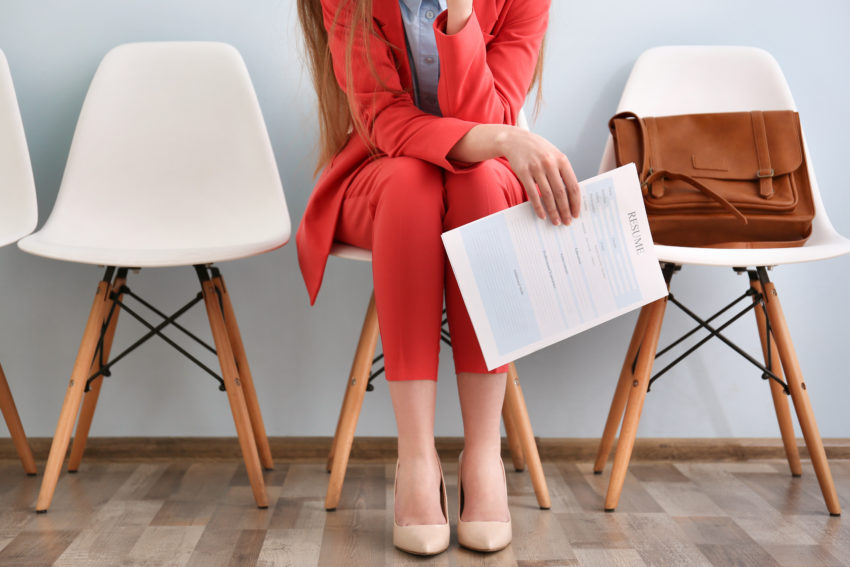 UK workers share the unusual job interviews standing between them and their dream careers, The Adecco Group UK&I research finds.

Nearly half of employed Britons are open to finding a completely new career, according to research revealed today, but are jobseekers prepared for increasingly strange styles of interviews?

A survey of 2,000 working adults in the UK, conducted by employment industry leader Adecco, discovered that the questions and tasks in job interviews are becoming increasingly unique, unrelated to the role – and sometimes downright weird.

Despite growing awareness around employment law, 6% claim they were asked illegal or un-PC questions about their religion, sexual orientation and even plans for starting a family during a job interview.

Another popular theme was, ‘If you were a biscuit which biscuit you would be?’, with the question extended to anything from cakes, fish, crisps, fruits, flowers, animals or trees.

Outer space scenarios are also commonplace in job interviews these days. Respondents claimed they were asked: ‘Can you fly a spaceship?’, ‘Have you been to the moon?’ ‘Explain making toast to a Martian’, ‘If a UFO landed out the front window, how would you avoid distraction and remain focused on the task at hand?’ and ‘If you were an alien in a spaceship where would you land and make home?’

Shelley Preston, Head of Adecco Retail, said: “The UK job market is competitive and we’ve found that companies are forgoing the standard experience-related questions in favour of curve-ball, off-topic questions to catch interviewees off guard and test their mental reflexes.

“Candidates are completely unable to prepare for such random enquiries, meaning they can often answer nervously and anxiously, leaving the job open for the more assertive to grab. Remember there’s no right or wrong answer to most of the strange queries – remain calm, confident and cool and be sure of your ability to do the job you’re interviewing for.”

Some job interview task themes were even more random, with 8% of interviewees being asked to perform in front of their potential bosses, despite the prospective job having no link to the arts. Some were asked to act, and some told to sing, others had to draw, while others claim they had to tell a joke or even make an animal impression.

One in 20 (5)% were asked to construct something seemingly random, e.g. a bridge out of straws, a house out of lollipop sticks, a racing car out of building blocks, a tower out of toilet rolls and even flatpack furniture.

Others were asked to showcase their balancing skills, e.g. stand on one leg or balance a book or a cup of water on their head and walk around the room.

These weird and random job interview requests have got the better of many unprepared candidates, leaving many to perform embarrassing blunders they’d rather forget.

When asked about their most embarrassing moments in a job interview, UK workers said circumstances beyond their control are often to blame. Eleven per cent admitted to leaving the interview red-faced with profuse sweating, sneezing fits and endless coughing listed as top blunders.

While for some respondents (3%) disastrous wardrobe malfunctions were to blame, such as trousers or skirts splitting, flies undone, or blouses unbuttoned.

Shelley Preston added: “While you may not be able to prepare for questions like ‘would you rather be a rock or a sponge’, you can ensure you’re prepped in terms of the basics. Research the company thoroughly, keep an open mind, prepare your outfit the night before and ensure you arrive early so that you start proceedings on the right foot and assert confidence throughout.”