Is remote working hindering the fight for diversity and inclusion in startups? 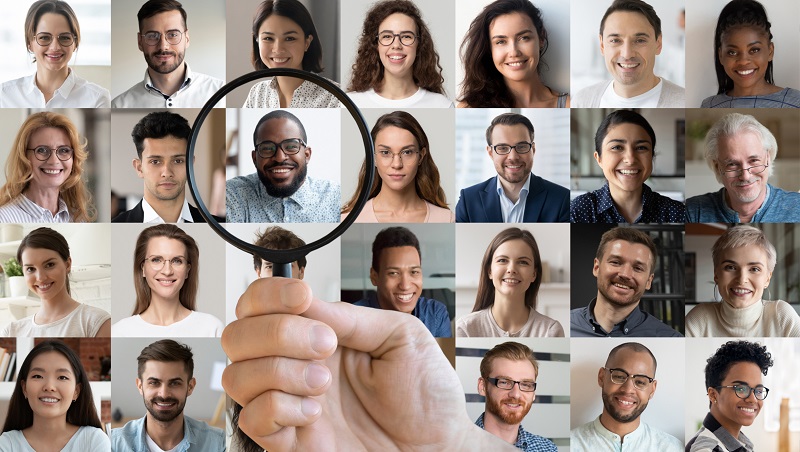 As startups adjust to a new working from home model, has D&I taken a back seat? Here is what Perrine Farque at Inspired Humans had to say…

Startups were quick to adapt and transition to a complete remote way of working since the pandemic earlier this year. Inspired by Tech giants including Google and Twitter, startup founders are now preparing for a long-term remote-work model. But as remote work is here to stay, the approach to diversity and inclusion in startups and SaaS companies need to change.

Startups have long been well-known for hiring and being run by primarily straight white men. In the US tech sector, 68.5% of employees are white, with 83.3% of tech executives also being white. Just 36% of tech jobs are held by women in the industry, and only 3.3% of tech executive positions are held by women. In the UK, only 17% of UK IT specialists are female, and IT specialists from minority groups are more likely than others to be in non-permanent employment.

The lack of representation of women and minorities in the tech sector was already a problem before the coronavirus pandemic. However, as startups have gone into survival mode, made staff redundant and adapted to working from home, women and minorities have felt the worst of it. Women accounted for more than 50% of job losses in April, and unemployment reached 16.7% for black people compared to 14.2% of white people.

Distance bias has impacted the hiring process since adjusting to remote working; reflecting our instinct to prioritise what is nearby, whether in the physical space or time. When conducting interviews, where recruiters are physically away from people who are different from them, hiring managers have preferred candidates who were like them over candidates who were different.

The future of diversity in startups

Diverse teams in startups create 19% more revenue, and diverse groups make better decisions up to 87% of the time – reaching those decisions twice as fast as less diverse teams. As supported by the research from Boston Consulting Group and Cloverpop, this would suggest that current remote work hiring bias has significantly lowered productivity for startups who need it now more than ever.

The UK workplace was already plagued with discrimination and micro-aggressions before the pandemic. Looking at the LGBTQ+ community, almost a third (31%) of non-binary people and 18% of trans people don’t feel able to wear work attire representing their gender expression. One in eight LGBTQ+ people also wouldn’t feel confident reporting any homophobic bullying to their employer.

It is not just LGBTQ+ employees who are discriminated against, 64% of women are still exposed to gender-biased micro-aggressions in the workplace, with non-white women experiencing it the more than anyone else.

Micro-aggressions lead to more homogeneous teams which also create added business costs. Research by Harvard Business Review shows that the success rate of acquisitions and IPOs was 11.5% lower, on average, for investments by partners with shared school backgrounds than for those by partners from different schools. The effect of shared ethnicity was even stronger, reducing an investment’s comparative success rate by 26.4% to 32.2%.

What should startups do to save diversity?

As startups being to navigate what will be the post-COVID-19 world, Balderton Capital, a London-based firm, holds diversity and inclusion as a priority: “We work with startups to try and anticipate scaling challenges that come their way and for me that involves commercial priorities and fitting organisation plans into that. Diversity and inclusion is a part of that and I don’t see it as a separate part to the work we do, which is help companies build thriving teams that are inclusive.”

For startups who are struggling to navigate implementing diversity and inclusion during the pandemic, EQT Ventures explains they aren’t alone: “Early stage startups all suffer homogeneity issues as they recruit through network.

“So we take an advisory role and work on the hiring process – as usually there isn’t one – and you can start to talk about how bias creeps in and not recruiting from networks to challenge that way of thinking.”

You can find more on Perrine, her advice and useful resources at Inspired Humans.