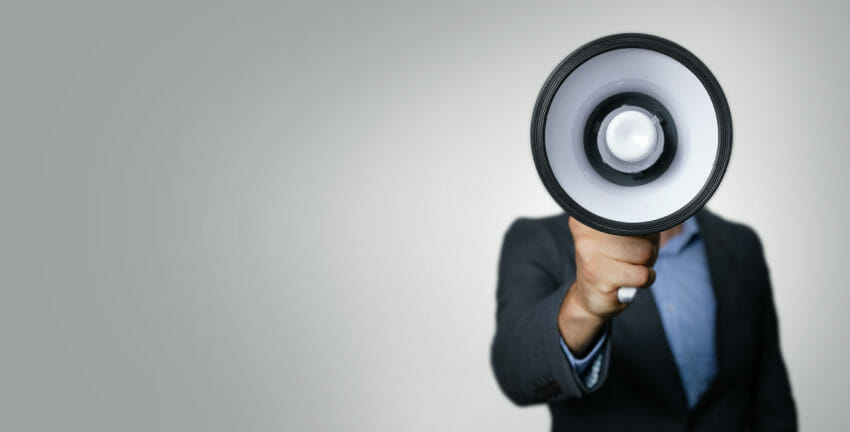 announcement - businessman with megaphone in front of face on gray background

Recent survey finds responsible investors are more likely to vote for boards that are inclusive of gender, race, and ethnicity.

A new survey examining institutional investors’ use of proxy voting with public companies finds responsible investors use their proxy votes to signal approval or disapproval of the gender and racial diversity on corporate boards.

A vote for diversity

The survey, supported by the Thirty Percent Coalition, was developed by Boston Common Asset Management, an investment manager and leader in global sustainability and impact initiatives with over $2.5B in assets under management. A report on the survey’s results, Voting for Diversity, concludes that:

Lisa Hayles, Principal at Boston Common Asset Management, said: “We wanted to understand how institutional investors are leveraging proxy votes to demand greater gender and racial diversity in the boardrooms of public companies. Board Diversity helps discourage groupthink and mitigates against excessive risk-taking. The results of our survey show how investors are exercising their proxy votes to hold companies accountable in specific, measurable ways over time.“

Charlotte Laurent-Ottomane, Executive Director of the Thirty Percent Coalition, said: “The Coalition’s members have been at the forefront of the growing trend by investors calling for greater diversity on corporate boards. We are pleased to support this important research. It highlights the insistence that board members represent a wide variety of backgrounds and experience – inclusive of gender, race and ethnicity – to improve shareholder value and company performance.”