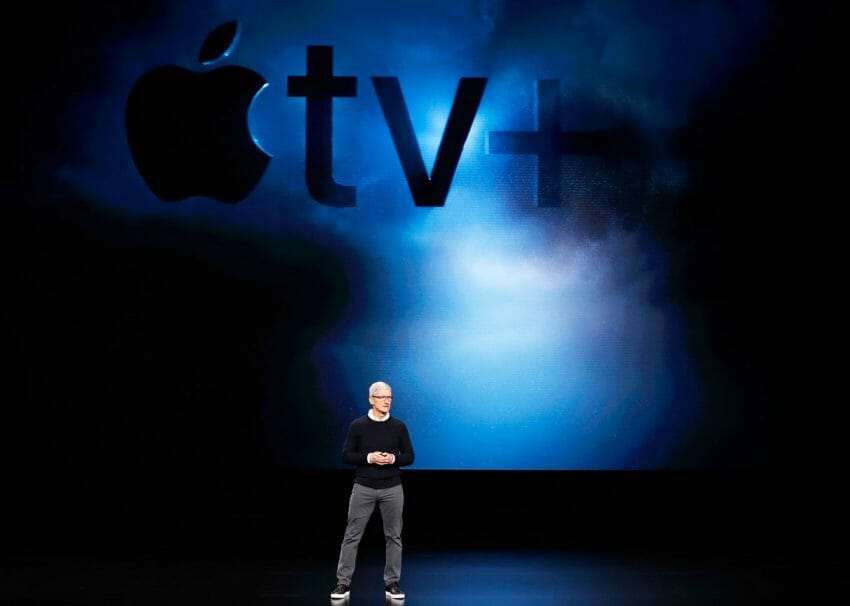 Apple under Steve Jobs was associated with innovation, not diversity. His successor has made it clear he thinks the two are closely linked. ﻿

Tim Cook, the CEO of Apple, is a very private man. Apart from the fact he was born in Alabama, exercises a lot, and plans to give most of his fortune away, very little is known about his personal life.

On 30 October 2014, however, Cook penned an article for Bloomberg entitled “I’m proud to be gay.” He was clear, too, that he saw his sexuality as an advantage, despite the challenges. “Being gay has given me a deeper understanding of what it means to be in the minority,” he wrote.

The story of Cook’s reign at Apple is the subject of a new biography by Leander Kahney, out this month. But while the book focuses on the products and share price, it also tells a second story, of a CEO’s attempt to increase diversity. Under his leadership, one of the largest companies in the world has gone from being fairly uninterested in inclusion policies to championing them. So what can other firms learn from Apple’s diversity experiment?

Cook has been clear that he sees diversity as vital to the future of Apple. In 2013, he used an article in the Wall Street Journal to share his belief that “people are more willing to give of themselves when they feel that they selves are being fully recognised and embraced”. In 2015, he said that diversity “is the future of our company”.

For Apple to be diverse makes sense. Its customers are international – the firm’s biggest markets are the Americas, Europe, China and the Asia Pacific – and its biggest rival, Samsung, is South Korean. “The world is intertwined,” Cook told a student newspaper, the Auburn Plainsman. “You really need to have a deep understanding of cultures.” Then there’s the fact that women are more likely to own an iPhone than men. Plus, Apple is a company that has always thrived on anticipating what customers want before they even realise they want it. Studies suggest that diversity is crucial in generating ideas.

But when Cook took over, there was little pressure to act on diversity. The preoccupation of investors and customers alike was whether one middle-aged white man (Cook) could succeed in the absence of the brilliance of another (Steve Jobs). Although Jobs might have said he believed in diverse experiences – such as, in his case, taking LSD – in practice, he presided over a company where the leadership was almost exclusively white and male. Jobs, not his employees, was seen as the driving force of innovation. By contrast, Cook seemed square, unimaginative and ordinary.

But, as Kahney’s biography shows, Cook was also a practical person, who had endeared himself to Jobs by overhauling the company’s operations. “Most of the issues have been created by humans,” he told Mashable while discussing diversity. “So they can be fixed.”

Cook made high profile appointments of women and minorities, including adding three women to the executive and introduced a commitment to proactively recruit directors from minority groups. He started an annual inclusion and diversity report. Apple has also created Diversity Network and partnered with organisations promoting women in tech. The number of women appearing on the stage to introduce Apple products increased (admittedly from a very low base). Ads for Apple products featured a more diverse cast than before.

More unusually for a businessman, he got involved in politics, championing the Employment Non-Discrimination Act, and publicly criticising his home state for upholding discriminatory legislation. He has defended breaking the tradition of business leaders staying schtum by arguing “all companies have values”, and that he, as CEO, should “lead accordingly”.

So, did it work? The answer is in the inclusion and diversity report, and it appears to be – sort of. In 2017, 32% of Apple employees were women, an increase of 2 percentage points from 2014, but still not at parity (and when you drill down into the data, it becomes clear there are larger numbers of women working in Apple stores, and rather less working on the tech). In 2014, 19% of employees were from underrepresented minorities, and that rose 4 percentage points to 23% in 2017. Apple’s new hires are more likely to be black, Hispanic, or Asian than they were before, although the greatest numbers are still white.

Cook has urged patience, telling the Mashable interviewer “it’s not an overnight thing”. Critics, such as Apple shareholder Antonio Avian Maldonado II, think differently. He has used his shares to try to pressurise Apple into adopting an “accelerated recruitment policy” to diversify the senior leadership more. Apple advised its shareholders to vote against the policy.

But the last decade has seen huge change in tech – and not just in iPad upgrades. Pressure is growing on tech giants to show that they are inclusive places for everyone, with Google employees staging a walkout in late 2018 to protest the treatment of women. While tech bosses have traditionally managed to hush up discrimination complaints by dealing with them in-house, this seems unsustainable in the era of #MeToo.

In fact, compared to the tech sector as a whole, Apple scores relatively high on the diversity front. The civil rights campaigner Jesse Jackson called Apple “perhaps the most inclusive of any tech company”. The test will be whether it maintains its lead. Other tech firms are now also following Cook’s practical example. The workplace app Slack recruits from all-women coding courses and holds “blind” coding tests to eliminate bias. Facebook’s diversity report shows steady progress.

The chances are that Cook will step down before all groups are equally represented in Apple. But he has shown that a CEO can drive diversity, both in a company with 130,000 employees and through the wider industry as well. And while Cook may have been influenced by personal experience, changing expectations within the tech world means the next CEO will be under pressure to continue the legacy of diversity – whoever he or she may be.