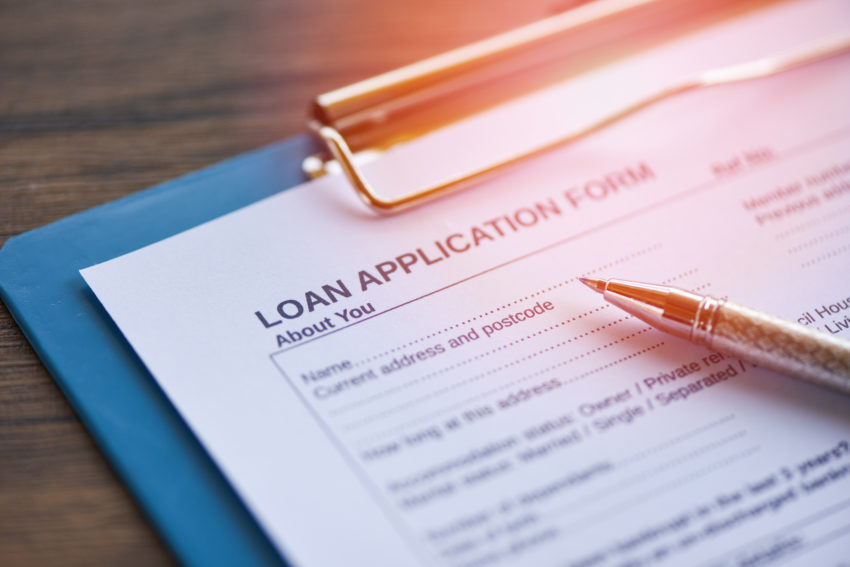 The government still focused on the London region with their high value loans.

Could a pandemic era government loan scheme even out inequalities in the UK's business landscape?

Business D&I discussions have long focused on the domination of white-male leadership at the expense of women and ethnic minorities. There’s also been a long-standing debate about the Government’s over-investment in London and the South-East compared to other regions in the UK. Still, a new Government-sponsored pandemic support scheme could change this.

The Future Fund, a scheme to support businesses during COVID-19, which the Government developed and released by its money-lending arm, the British Business Bank, has revealed that high-value loans have been approved for businesses with mixed gender and ethnicity teams and to firms outside London.

Created for businesses that couldn’t take advantage of other government support programmes like CBILS because they were either pre-revenue or pre-profit, the Fund was initially launched on May 20, 2020.

By the time the scheme closed to new applications on 31 January 2021, it was decided that 1,140 companies would receive £1.12 billion in Convertible Loan Agreements.

In terms of region, 39% of funding was approved for businesses outside of London and worth £438.7 million. Out of this amount, 11% will go to companies in the North, 7% to firms in the East of England, and 4% to Midlands-based companies. The least amount will be given to businesses based in Scotland, Wales, and Northern Ireland (3%).

However, it seems that London is still where the government’s business attentions are at, where 61% of the new fund’s allocations are to London-based firms.

On the gender front, 78% of funds were allocated to companies with “mixed-gender senior management teams.” According to a recent statement about the Fund, over 30 venture capital firms and angel groups have become signatories to the Government’s Investing in Women Code alongside the Future Fund, which is a “commitment by financial services firms to improving female entrepreneurs’ access to tools, resources, and finance,” according to a recent statement.

This will undoubtedly be welcomed by female-led businesses who have less access to venture capital funding than men, where all-male teams remain more likely to gain investment for their business generally.

Companies with BAME only and mixed ethnicity senior management teams made up around 57% of allocated funds worth some £648 million.

While the data shows that loans are being allocated to businesses in provincial areas and minority-led businesses, including those with women and ethnic minorities in their leadership teams, far more funds were still approved for businesses with all-male teams (£227.5 million) over all-female teams, (£13.7 million).

However, loans allocated to businesses with mixed-gender teams were by far the highest value (£832.5 million), which is good news for gender equality in the workplace and business leadership.

Approved loans to businesses with a “mixed ethnicity team” were valued at £592.4 million, which was the largest amount allocated in terms of ethnicity. It is a sign that the Government is taking the need to promote ethnic diversity in businesses seriously.

This amount was followed by businesses with “all white teams” that were allocated loans to the value of £395.3 million.

Approved loans to businesses in London had the highest value by far (£685.6 million), followed by the South-East (£134.7 million). Businesses in other regions received markedly lower value loans such as the North-East (£25.8 million) and Wales (£10.8 million).

While the data shows that the government is providing more incentives for businesses to have mixed-gender and ethnicity teams at the leadership level, it is still focusing on propping up businesses in the capital over outlying areas, which won’t do much for distributing prosperity in an economy already reeling from the pandemic. However, according to government statistics, London remains the most ethnically diverse region in the UK. Perhaps the allocation of high-value loans to businesses in the London area goes hand in hand with the valuable loans given to mixed ethnicity businesses.