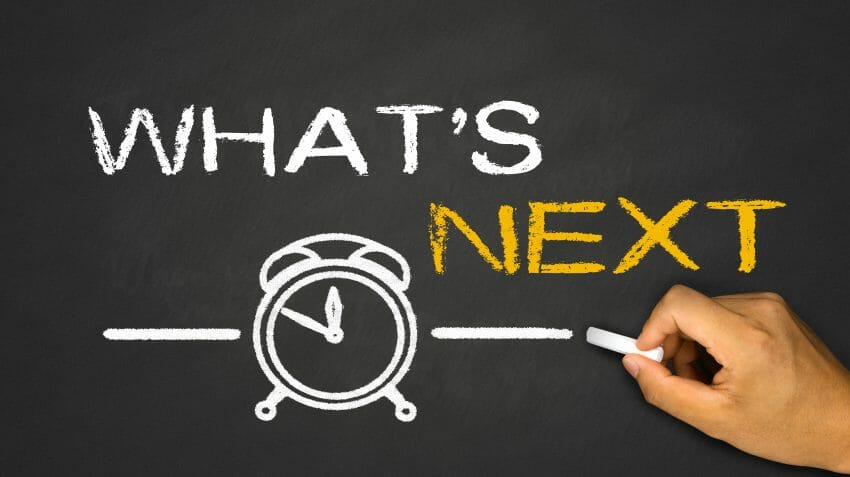 Gender pay gap reporting alone is not enough and should include a clear narrative and action plan with time-bound targets.

With today marking the deadline for charities and businesses with over 250 employees to report their 2018 gender pay gap figures, the Business in the Community (BITC) is urging organisations to cement their commitment to narrowing this gap by publishing narratives explaining the figures, and time-bound action plans.

According to the most recent Government Equalities Office report, only 48% of companies are estimated to have included an action plan to narrow their gender pay gap.

Chloe Chambraud, Business in the Community’s gender equality director comments: “The figures published so far this year clearly show that gender pay gap reporting on its own isn’t enough. To create truly fair and equal workplaces, employers need to do far more and make a stronger commitment to tackling inequalities. Women in this country want to see the gender pay gap close in their lifetime.

“Since the first year of mandatory gender pay gap reporting last year, this has become a board issue but there is more to be done to increase transparency. To really address the issue, employers need to understand why their pay gaps exist and publish action plans with time-bound targets that set out what they are doing to close them.

“Many of the businesses we work with have seen significant progress from taking a transparent approach. It’s also very important that businesses share their action plans with their staff and externally. Organisations which fail to be upfront about this issue risk leaving their staff in the dark about what they are doing and what they intend to do leading to low morale, lack of engagement and loss of talent.

“We cannot continue to miss out on half of the country’s talent by failing to close these gaps. By shifting the burden of unpaid care from women’s shoulders, embracing agile working wherever possible, and removing bias from policies, employers can demonstrate that they really are the employers of the future.”

Commenting on the Gender Pay Gap reporting deadline, Carolyn Fairbairn, CBI Director-General, said: “Business can be an unbeatable force for good by helping women to succeed in all walks of life. The business case for equality is watertight and gender pay reporting must act as a catalyst for change.

“Some of the practical action companies are taking – like setting themselves stretching targets – are having an immediate and positive impact. Other important steps like helping more women enter male-dominated sectors will make pay gaps bigger in the short-term.

“What’s crucial is that firms take concrete action and talk openly about how it’s working if they want their people and the public to believe that they mean what they say about closing their gaps.

“It’s also important to remember that businesses can’t close the gap by themselves. Many of the causes lie outside the workplace including a lack of affordable, high-quality childcare and better careers advice. Companies and Government working together remains the best way to deliver the long-term, lasting change that’s needed.”

>See also: Why businesses must look beyond ‘inspirational women’ to shrink the gender divide