Calls for more workers to be enrolled in employee share schemes 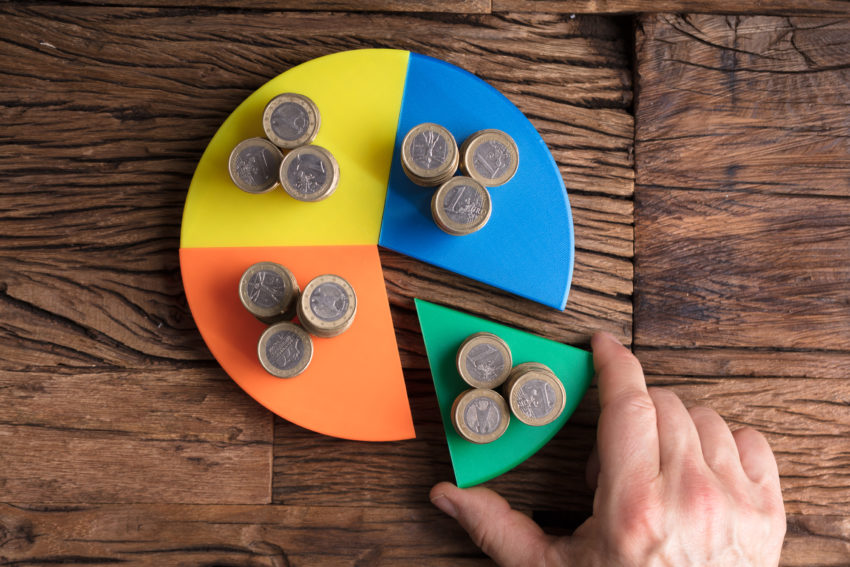 The Social Market Foundation seeks new target for workers to get shares in their firms via employee share schemes.

The Government should set a public target for big public companies to increase the number of their shares owned by staff through employee share schemes, to give more workers a stake in the economy, a new report says.

More than two-thirds of workers of big firms are keen to own part of their company, the SMF reported. Almost 60% said share ownership would motivate them at work.

Ministers should establish a high-profile target for businesses to make it easier for workers to own shares in their employer and publish league tables tracking firms’ progress in meeting the target, the SMF said.

Public targets would put the onus on big employers to adopt employee share schemes and “give more people a real stake in the economy” the SMF said.  Studies suggest wider share ownership can help restore faith in market economies, which some observers say has been falling in recent years.

But those companies – which include Greggs bakery and Tesco – are in the minority. Just over 13,000 of the 1.4 million firms with more than one employee operate tax-incentivised worker-ownership schemes. The SMF calculated that around 1.9 million people own some sort of employee-shares.

The SMF called for a “sea change” in attitudes over employee share ownership, saying it should become the norm for workers to own part of their company. Company voting rules could also be overhauled to give employee-owners a bigger say in the way firms are run, the think-tank suggested.

Following the process that led to a public target for the number of women on big company boards, the SMF said ministers should establish an independent body to set a target for employee ownership, then monitor and report companies’ progress towards it.

Public targets, backed by a “name and shame” reporting regime, have helped raise the proportion of FTSE-100 board seats held by women from 12% in 2011 to more than 32% today.

James Kirkup, SMF Director said: “More people should have a stake in the economy.  Good companies already know that helping workers become co-owners is good for business and good for employees. should now use its voice to make clear that helping employees take a stake in the firm should be standard procedure for all companies as they meet their responsibilities to the society they operate in.

“A sustained effort of leadership from politicians would encourage businesses to make good on their promises to behave responsibly by making workers into owners. We need nothing less than a sea-change in attitudes on employee share ownership to build a real stakeholder economy that everyone can have faith in.”

Polling by Opinium for the SMF study showed significant interest in share ownership among employees of larger companies:

Scott Corfe, SMF research director said: “Some people in politics are keen to talk up tensions between companies and workers. We found real enthusiasm among workers to become part-owners and contribute even more to the success of their firms. Politicians should be encouraging more partnership between business and workers and employee share ownership is a good way to do that.”

The Chief Executive of the Investment Association Chris Cummings said: “Investment managers have long supported the principle of greater employee share ownership. This report from the Social Market Foundation clearly shows that employees want to play a greater role in workplaces by owning company shares, and the benefits this can bring.

“Employees who have a stake in their companies are more likely to be motivated and productive, leading to better long-term returns for businesses. It is important however that we implement employee share ownership in a way that does not short-change savers and investors by reducing the value of their pensions or diluting their shareholdings.”

The SMF report was sponsored by the Investment Association. The SMF retained full editorial independence.

Among the report’s other recommendations: