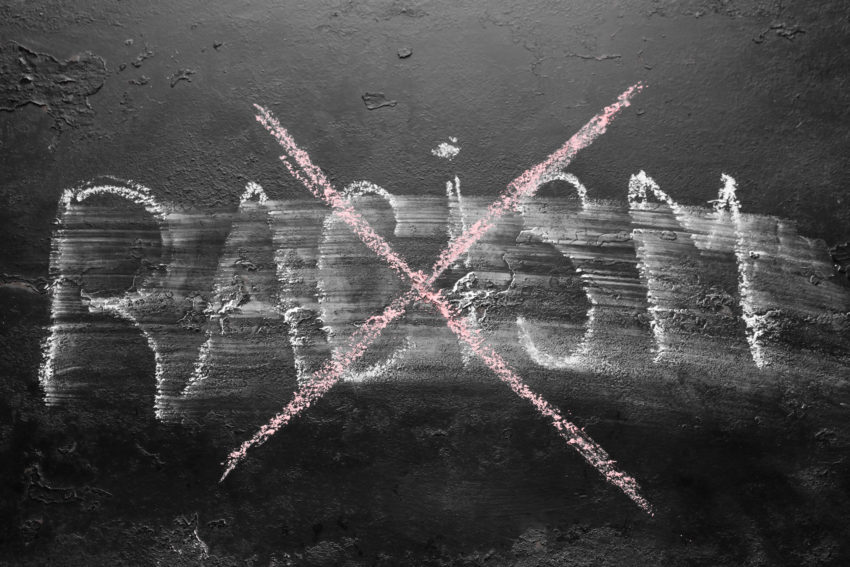 BlackRock has acknowledged the discrimination allegations of two ex-employees.

Two ex-BlackRock employees have said their experience at the firm was defined by racism and other acts of discrimination. Here's what other organisations can learn from the scandal

Asset management giant BlackRock has been hit by allegations of workplace discrimination. The two most high-profile claimants are Mugi N. Nguyai and Essma Bengabsia, who were based in its New York office and said they experienced racial, ethnic, religious, and sexual discrimination at the company.

What we can learn from BlackRock’s discrimination case

While the firm has acknowledged these claims and said it needs to “do better” on diversity and inclusion in the future, it has since hired Wall Street law firm Paul, Weiss, Rifkind, Wharton & Garrison to conduct an internal review into these allegations.

In a recent statement, Larry Fink, BlackRock’s Chief Executive, who has previously called for corporate diversity, said: “Like you, I have been deeply disturbed by the series of recent reports related to employee misconduct at BlackRock. Incidents we’ve read about today and in recent weeks vary widely, but what they all have in common is that they should not happen at BlackRock.

“These articles have left questions about incidents in the past and how they were handled. It should be crystal clear to everyone: if you are aware of misconduct or a violation of our company’s code of conduct, we want to know about it.”

He added that the law firm had been hired to “conduct a review of these matters and to provide recommendations on how we might further enhance our processes and procedures.”

More recently still, the firm has announced its intention “to undergo an independent racial audit of its operations, following a request from a shareholder,” according to Bloomberg Equality.

But instead of sensationalising BlackRock’s discrimination allegations, other organisations should use its example to think about how to make their own workplaces more inclusive.

Yetunde Hofmann, Founder of Solaris, a leadership programme for Black women reflects on the BlackRock scandal, and how organisations can use it to improve their diversity and inclusion initiatives:

“The issue of race and whether an individual feels they can be all of who they are in an organisation is one of the most complex issues that can ever be addressed. This is because we all are human and are inherently individual. If you put two people together who answered exactly the same questions related to their race, gender, sexual orientation, faith, values, etc., they still would have differences.

“It would have taken a lot for two employees to call out their former employer on discrimination. BlackRock must therefore stand up and be counted. Whilst it is encouraging to read their admission that their culture is not where it should be, it is clear that there is still a lot more to do.”

Here are three actions that the leadership at BlackRock and other organisations can do to start the definitive journey of establishing an inclusive workplace where all of their employees, without exception, can feel included.

Review the work done to date, in trying to establish an inclusive culture, in genuine conjunction with members of an organisation’s Black or other minority communities and encourage openness and candid expression.

Invite people to share stories of their current lived experience within an organisation and ask what more can be done and what needs to be different.

Remember to listen to the responses actively, with presence, and without judgement. Allow them and you to be vulnerable. Then put in place definitive actions, including the symbolic gestures that send a message to all of your people that this is a company that has made mistakes, may continue to make them, but will do all that it can to ensure that all employees are welcome as they are.

2. Encourage the emergence of allies

If you haven’t done so already, introduce a programme of allyship. No matter how inclusive your organisation professes to be, when you are in the minority and working in an environment where only a few people look like you, especially in senior roles, it can be a lonely experience.

Educate your White employees on what it means to be an ally and why it’s important. Reinforce the support for allies by celebrating the allies in the organisation, regardless of their level, who choose to advocate and support the inclusion of their colleagues and readily call out bad behaviours.

Love appreciates that we are all human and seeks to create an environment in which all people can be themselves without condition, censure or prejudice. It demands a willingness to self-examine and understand your own biases as a leader, to want to do something about them in the interests of your team and your organisation, and a belief that without all of your people in their diversity pulling together, it will be impossible to be successful.

When you have an organisation in which love becomes the core capability, then there is a hope that one day, not one of your employees would feel the need to leave on the grounds of feeling excluded and unwelcome.