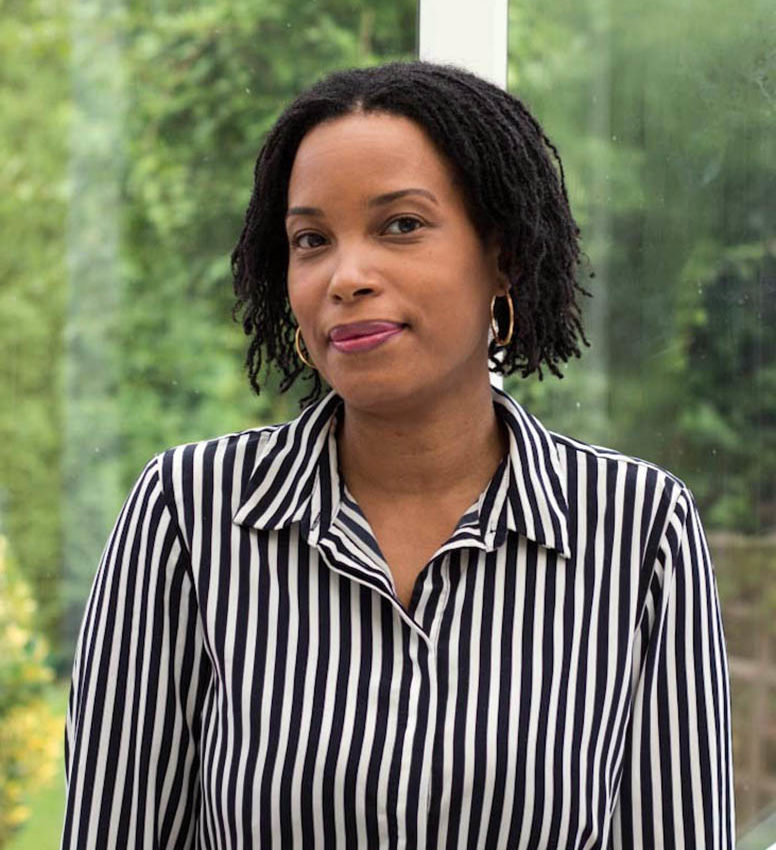 We all already know about the impact of gender pay gap but what happens when we add on the intersectionality of race?

Selina Flavius is the founder of the financial coaching platform Black Girl Finance; created to provide a safe place for black women to talk about all things personal finance – particularly budgeting, saving, and investing -after feeling she could not see herself in the existing personal finance literature and platforms available.

Flavius advocates for equal pay in the workplace for women and people from Black, Asian and minority ethnic backgrounds, to challenge the gender and ethnicity pay gaps. She is the author of the new book Black Girl Finance: Let’s Talk Money.

For Flavius, there is no denying that the gender pay gap and ethnicity pay gap exist. What is not so clear is the impact on an individual who is both female and from an ethnic minority background, and why it is so difficult to assess.

“The reality is when it comes to money discussions in general in the UK, we need to be encouraged to talk about it, so much so that we have talk money week every November to encourage money discussions,” says Flavius.

“Within the workplace, conversations about wages are often forbidden. Some businesses go as far as writing this into contracts and employee handbooks so that it is instilled from day-one that conversations about pay, which may highlight obvious gender and ethnicity pay gaps, are forbidden.

However, despite these setbacks which are being challenged by calls for allyship and through legislation – currently, the equal pay bill which will give people the right to know comparable pay is going through parliament, although sadly legislation on ethnicity pay reporting seems to have stalled, other data provides evidence of the impact.

“As a finance coach, I speak to women from Black, Asian and minority ethnic backgrounds all the time, who are aware that they are being underpaid in comparison to male and white colleagues.

“Either they have spoken to colleagues about pay (despite their employers’ best efforts to thwart conversations), or they have done the research and realised that their salary does not match the industry standard.

Looking at the data on the racial wealth gap, most BAME groups have less disposable income, fewer assets and pensions wealth, and women tend to have less pensions wealth in later life. Research carried out by Age UK found that the risk factors for pensions poverty include being from a BAME background vs white British, being female vs male and being a single female vs single male/ married couple. Women have lower average retirement incomes reflecting their lower average earnings, and people from ethnic minority backgrounds experience the same, it’s a double whammy.

Says Flavius: “When we look at Government pensions data, we can see that white British families, had the highest weekly income from state pensions and Asian pension families had the lowest. The state pension is a direct reflection of income earned over your working life.

“White British pensioner families also had the highest weekly income from occupational and personal pensions; and in all three cases, the contribution amounts are based on a percentage of your earnings. This reflects your income earned over a lifetime and what we are seeing is that gender and ethnicity pay gaps have a long-term impact on later life.”

As a finance coach, Flavius is a big advocate of women investing, to counterbalance the impact on lost income due to the gender and ethnicity pay gap, but recognises that how men and women invest is not equal. For example, the DWP ISA data related to income and gender shows a clear difference in the types of ISAs vehicles women and men use.

“You earn less you are more cautious; you miss out on stock market growth over the long term. The same is true with pensions, pension are invested somewhere, the less you put in, the less you get out, and the less you benefit from the effects of compound interest.”

Flavius continues: “Let’s take a step back and reflect on my first two points about the gender and ethnicity pay gaps and the silence around this topic in the workplace. I want you to understand clearly how large a pay gap can exist. There have been numerous stories in the media of women being paid £10,000 plus less than men.

“I want to tell you about the last conversation I had about an ethnicity pay gap, which came about because the colleague who was white wondered out aloud if she was being paid less than the men in their team. During this conversation, it became clear to the other woman from a BAME background that her white colleague she trained and led was being paid £7,000 more than her annually.

“Think about the lower pensions contributions she will make if she decides to opt into her employee pensions scheme, and about the lower state pension, she will receive. Take-home pay is less, saving for a deposit for a property may take longer, having the disposable income available to invest is delayed, future salary negotiations start lower.

“Pay gaps have huge future implications, and when gender intersects with race, it is no doubt a double whammy.”