Bad boss? 49% of Brits quit their job because of poor management 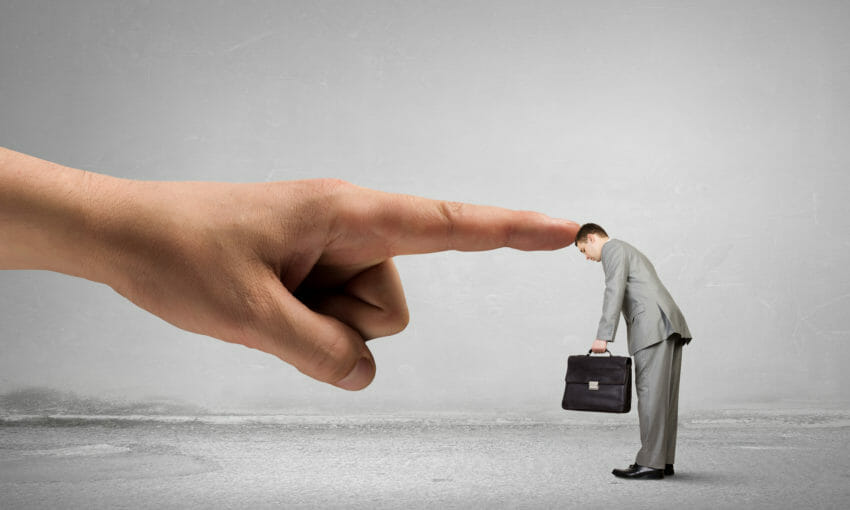 Not everybody should be a manager. Almost half of UK workers feel unsupported by their management team or a bad boss.

Anyone could be a manager, but that doesn’t mean anyone should be. Almost half of UK workers feel unsupported by their management team or a bad boss

The Equality Group – a consultancy that helps companies attract, retain, and develop diverse talent – has revealed national research into the detrimental impact bad bosses can have on employee morale, productivity, and retainment.

This research comes after it was revealed that two female KPMG partners quit over a bullying culture and, Amnesty International let go of five of its senior leadership team following reports of them creating a ‘toxic’ culture within the company.

Impact of a bad boss

Over the course of our lifetime, the average Brit will spend around 3,507 days at work including a staggering 204 days of overtime. Given the significant amount of time employees spend working, and for many, around bad bosses, it is vital to understand what makes people stay in their current jobs or quit them.

According to Alison Green, author of Managing to Change The World, what constitutes a bad boss is someone who isn’t clear about what they want, who doesn’t address workplace issues, who micromanages and who flaunts their power over their employees.

Hephzi Pemberton, Founder of Equality Group, believes that having a bad boss has caused many employees significant anxiety. She says: “Being a good manager is a skill that requires training – anyone could be a manager, but that doesn’t mean anyone has the natural ability or demeanour to lead a team from strength to strength.”

This research by Equality Group highlights the impact that bad bosses can have on employee mental health, enjoyment, and retention whilst also noting that when businesses get the management layer right, 60% of Brits will stay loyal to the company.

>See also: How to create workplace happiness – and keep your staff

Says Hephzi: “Bad bosses can be fundamentally damaging to a business as the quality of a manager has a direct impact on the company’s bottom line, in addition to its ability to recruit and develop good employees and aid them in producing the best results.

“We live in a hugely interconnected society where potential candidates can go online and assess the culture of a company before applying for a role, and because of this, businesses can no longer sweep a toxic culture or bad management under the rug. It is undeniable that a bad manager has the power to drive away good talent and harm a business with 60% of Brits stating that a bad boss is a fundamental reason as to why businesses, particularly SMEs fail.”