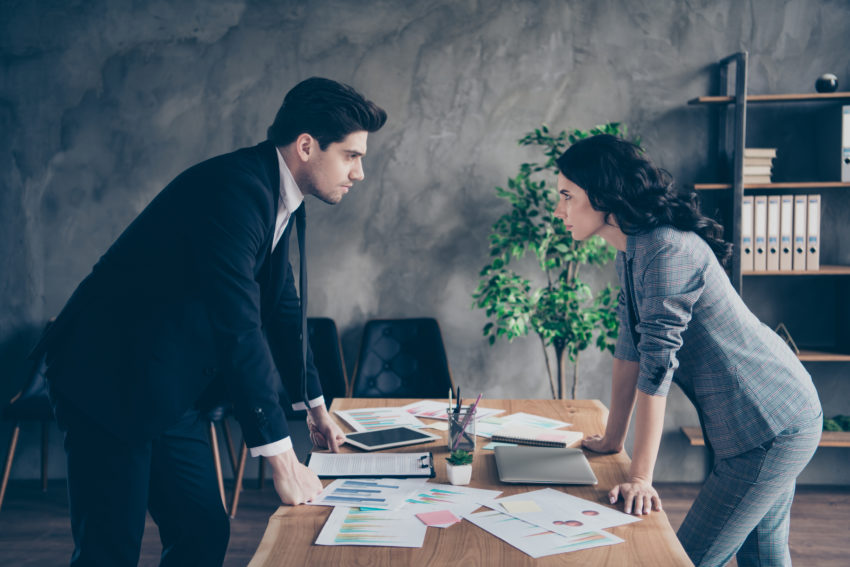 Women might be less likely than men to go for opportunities in competitive workplaces because they don’t see as much of an upside to competition as men, reveals new research by UCL School of Management and London Business School.

Women are on average less competitive than men, largely due to the different evolutionary and social pressures men and women experience.

In their study of over 2,330 women, Dr Sun Young Lee and Dr Selin Kesebir further looked into how men and women felt about competitive workplaces and found a large disparity in their attitudes toward competitve behaviours.

The study found that women attribute fewer positive outcomes to competitive workplaces than men and are less likely to believe that competition improves performance, builds character, and leads to creative problem-solving.

Disproportionally more women than men also describe themselves as less competitive and, importantly, are less willing to compete when they have the option.

These findings suggest that qualified women may be opting out of important career opportunities such as applying for grants, running for office or seeking coveted promotions, partly because they do not believe that such competitions can bring positive outcomes.

Moreover, women who don’t believe that competition improves performance may end up performing worse in competitive workplaces, simply because expectations have the power to shape outcomes.

Women’s belief-driven reluctance to compete can be costly not only for themselves but also for their organisations and society at large.

Based on their research, Dr Lee and Dr Kesebir offer a way to make women less likely to shy away from competition: “Many beliefs are known to be more malleable than we think. Women may develop a more balanced view of competition and become more aware of competition’s potentially positive outcomes, if we create more opportunities for them to experience healthy competition from early on in their life.”