Women are making a mark as small business owners 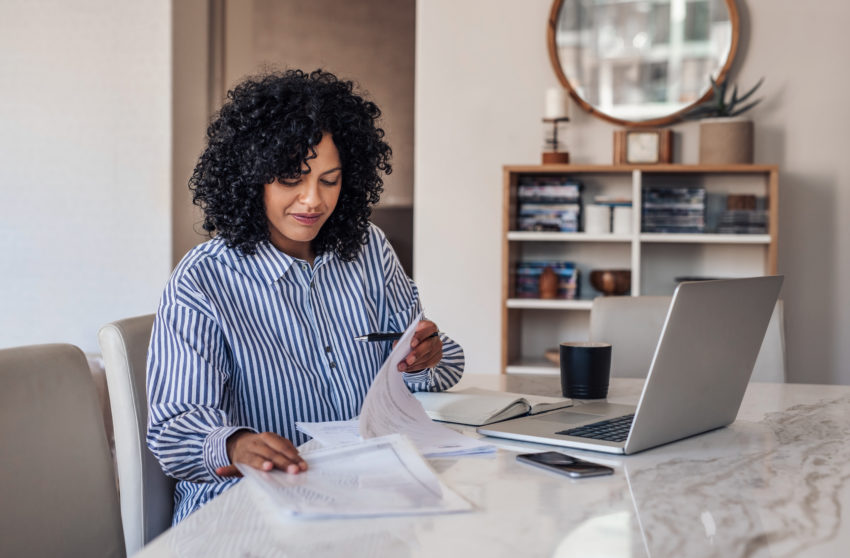 Female entrepreneurship has risen at a 4% faster rate than men over the last four years.

Whether it's moving from pandemic-era redundancy to running a startup or tapping into COVID-19 friendly products or services, women are using their resourcefulness to become small business owners

More women than ever before are becoming small business entrepreneurs, with the number of female-led small businesses growing by 18% in the last four years.

Statistics gathered by the small business insurer, Simply Business, found that while men remain the majority of startup owners in the UK, female entrepreneurship is catching up.

In fact, the number of male-led enterprises grew at a 4% lower rate than their female counterparts over the last four years since 2017. To date, women-run SMEs account for 29% of all the small businesses in the UK, a growing and influential minority considering they make up over 99% of all businesses.

In terms of the sorts of businesses women are starting, “the number of females taking out policies increased the most within home baking, takeaway food, and courier businesses,” according to a shared statement.

Bea Montoya, Chief Operating Officer at Simply Business, said: “We are delighted to share that this year we are seeing more women than ever following their big dream and being their own boss – whether that’s turning a hobby into a livelihood or using years of professional experience to do it alone.

“Small businesses are vital to our economy and will be at the heart of our collective recovery from the pandemic. Our data shows that increasingly it’s women who are leading the way. And given the number of female-owned small businesses continues to rise consistently year-on-year, we can only expect this to continue into 2022 and beyond.

“We’re proud to support the thousands of remarkable women up and down the country who have stepped up to run successful and thriving small businesses.”

Growing female self-employment has been a trend since the 2008 financial crisis, where the current COVID-19 pandemic has fuelled a rise in female entrepreneurship again.

In both cases, women have shown their resilience to market forces by starting their own businesses in reaction to redundancies and the pressures of childcare. Yet, the statistics from Simply Business show that women are now outperforming men in terms of the numbers of small businesses being created.

With women seeming more proactive than ever about starting their own businesses, gender parity in small business entrepreneurship could be on the way.

However, women remain less likely to grow their enterprises than their male counterparts. Women and ethnic minority founders continue to have less access to funding capital than white and male-led businesses, which makes the prospect of growing a startup to the next stage tricky.

However, Simply Businesses’ statistics also show that women are being resourceful and are using the pandemic to tap into effective business ideas such as “home baking, takeaway food and courier businesses” that are more accessible to customers during this period.