WIT UK Summit: Belonging, othering, and the power of self-belief at work 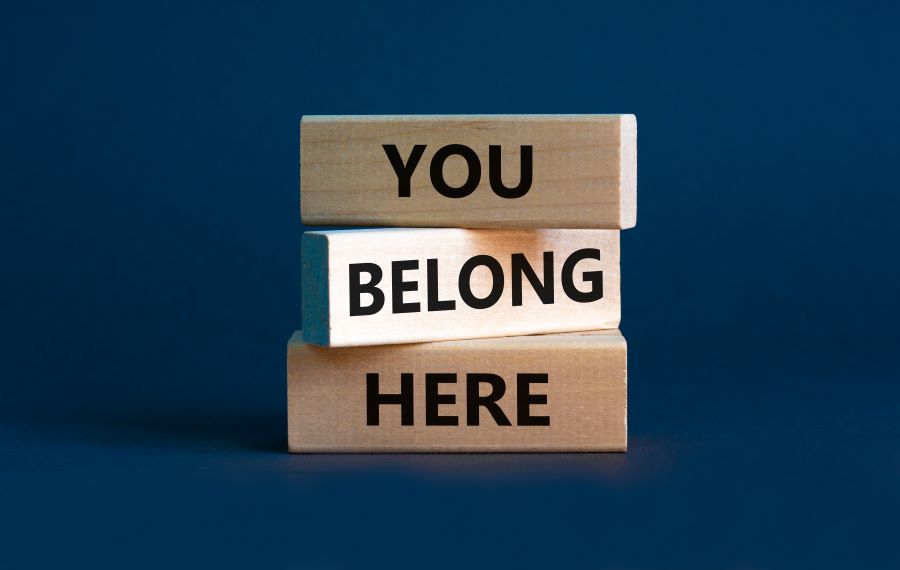 The opposite of belonging is othering.

The conversation on workplace equality has evolved. Once, it was just about diversity and inclusion (D&I) and encouraging diverse talent into firms and including them in business operations. But today, things have changed; it’s’ now about helping diverse groups feel truly welcome, happy, and safe in their organisations.

Central to this more holistic process is belonging, a concept that Larissa Suzuki, Technical Director at Google Cloud, and 2022’s’ Woman of the Year at this year’s Women in IT Awards UK, explored at the recent Women in IT UK Summit, alongside its counterpoint, othering.

Here’s what DiversityQ took away from the discussion on belonging, othering and the power of self-belief for women in the tech sector and workplaces generally.

Belonging is a natural human inclination, yet it is lacking for diverse groups in many organisations. Usually, low belonging happens in workplaces because employers attempt to make talent fit into the same boxes, as this is an easier way to run a business.

While making people fit the same standards is easier for business operations, it doesn’t’ allow people to be their authentic selves, which can inhibit workplace happiness, wellbeing and productivity.

If you’re still struggling to understand what belonging means in a workplace context, think of it through the prism of shapes. If you are a triangle, such as someone with a neurodiverse condition and a physical disability, but your organisation is trying to make you fit into rectangle standards, namely, a workplace that doesn’t’ meet your needs and is created around neurotypical staff who don’t’ have any physical disabilities, you’re’ not belonging.

Belonging creates psychological safety for us to be ourselves. If you don’t’ feel you belong, you might try to feel welcomed through other people’s definitions of belonging, which is unhealthy.

Low belonging is also known as ‘othering’ when people’s views and identities are invalidated by others or an environment. Talent won’t’ have the bandwidth to motivate or inspire others if they feel othered.

The impact of othering and the power of self-belief

Victims of othering may start apologising for being themselves as their identities aren’t’ being supported in the workplace. On the flip side, if people start believing in themselves, especially if their identities are validated at work, they’re’ more likely to fight for things such as promotions and remain in organisations longer.

Doubting yourself can feel similar to impostor syndrome – when you don’t’ have faith in your position at work and feel you should be there. To combat this, question whether these feelings are rooted in truth. Can you prove that they are? Once people do this, usually they realise they aren’t based on facts, merely emotions.

Once belonging is felt, talent can progress in their work and inspire others. This can lead to becoming a role model. However, role models don’t’ have to be very senior staff; everyone can be role models to each other through their actions.

To find out more about the ”Women In” Summit & Awards Series, click here.