How women can overcome impostor syndrome at work 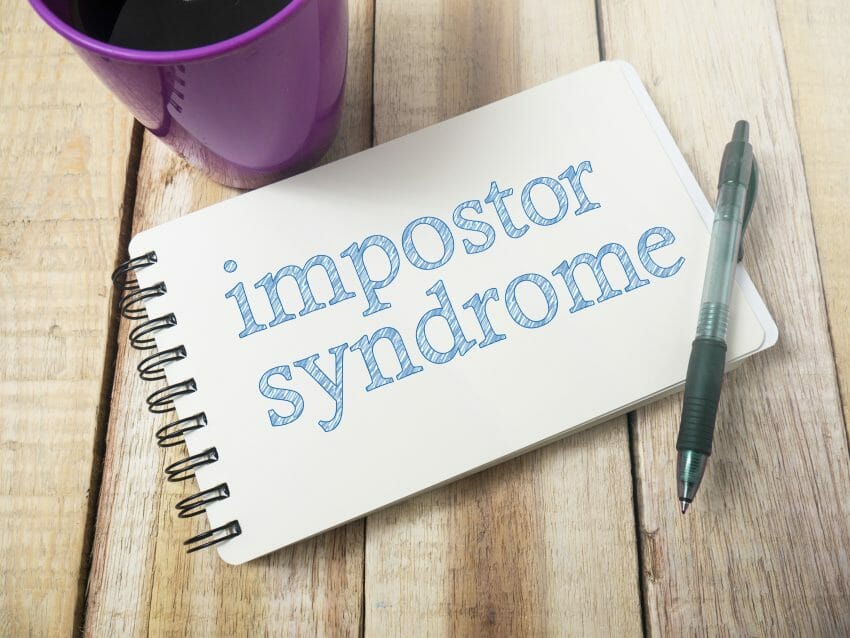 Impostor syndrome is an overwhelming feeling of crippling self-doubt.

The feeling of crippling self-doubt and dread known as impostor syndrome has impacted a whopping 62% of people at work, according to a report by Access Commercial Finance.

The survey of over 3,000 adults in the UK shows over two-thirds of women (66%) have suffered from impostor syndrome compared to over half of men (56%) within the last 12 months.

In light of the study, Instant Offices delves into why many women experience this. Over the last 20 years, the number of women-owned firms has increased, yet despite the growing number of female entrepreneurs and major global progress towards gender equality in the workplace, more successful women are speaking out impostor syndrome.

Despite evidence of success, women experiencing this paralysing self-doubt are more likely to believe they are intellectual frauds. This level of stress – waiting to be found out by peers – can lead to anxiety, burnout and increased unhappiness among everyone from entrepreneurs to employees moving up the ladder.

As research suggests, men suffer 10% less than women, and when considering why women sometimes experience impostor syndrome at a higher rate than men, factors like workplace inequality and the pay gap may come into play.

What causes impostor syndrome at work?

Statistics from YouGov reveal that when asked whether they have had the opportunity to lead on a project at work, only 44% of women said yes, compared to 59% of men.

Women are also less likely to have experienced a pay rise or a bonus not connected to promotion, at only 40% compared to 53% of men. In addition, women say they are also more likely to be asked about their personal lives compared to men.

Impostor syndrome can severely impact career progression and cause negativity at work. When surveyed on the reasons for experiencing crippling self-doubt in the workplace, these were the top four causes:

It’s not just employees who are impacted, a study by AXA PPP Healthcare shows one in five small business owners admitted to suffering from impostor syndrome and being convinced someone else could do a better job of running their business.

UK industries with the highest percentage of self-d

Impostor syndrome is more prolific in some industries compared to others. The same study of over 3,000 UK adults revealed industries in which employees have experienced intense feelings of self-doubt in the last 12 months.

How to overcome impostor syndrome at work

Even though so many people have experienced impostor syndrome, the good news is that it’s not a permanent condition but rather a reaction to a set of circumstances, unrealistic self-expectation and stress. Some of the most popular suggestions on ways to turn it around include the following:

1. Accept praise and know your worth

Don’t shy away from praise and compliments. Accept your achievements and if need be, write them down. When you try to talk yourself out of feeling confident in your role, all the proof is on paper. Knowing your worth means allowing your work to speak for itself and letting others see it too.

Learn to recognise self-defeating thought patterns and replace them with more positive affirmations. The only way to stop feeling like an impostor is to stop thinking of yourself as one.

Stop believing that if you don’t excel at every facet of your job that you’re a failure at all of it. Facing challenges and losses is a key part of growth, so recognise that you don’t have to be good at everything.

4. Know you are not alone

Impostor syndrome tends to be the domain of overachievers, while underachievers tend to internalise less when faced with failure. If you’re constantly worried about not being good enough, chances are you’re in good company – most successful people constantly over analyse themselves!