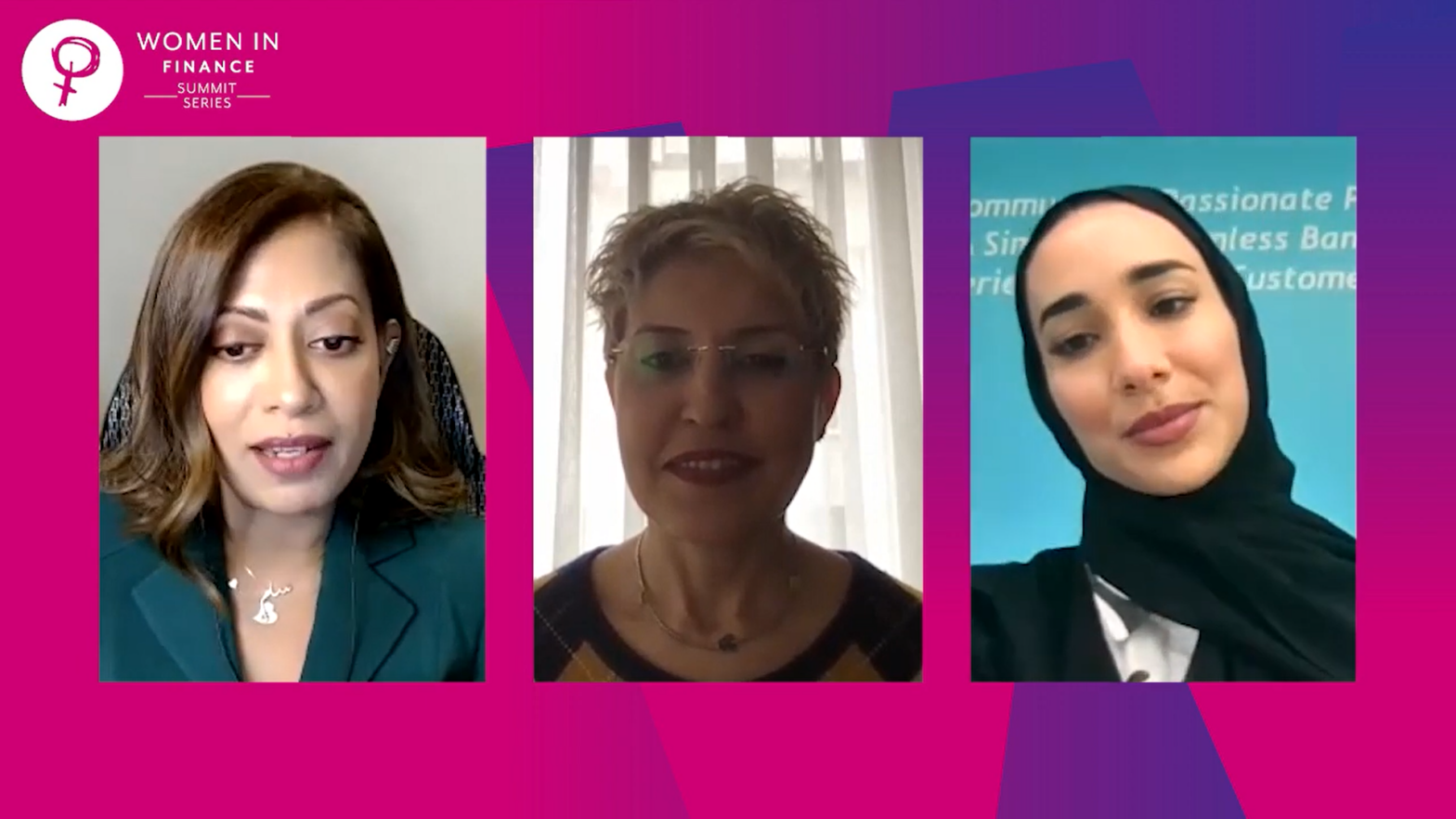 When we think about the finance sector, the UAE, and the position of women, some might think this ecosystem wouldn’t be the best place for them to enter and thrive, but they’re wrong.

The view of the finance world as male-dominated and ‘traditional’ is being overturned in the UAE as much as in the west, agreed speakers at the inaugural Women in Finance Summit UAE Edition, who said the region’s finance sector is playing a key role in furthering women – and will continue.

UAE finance: a sector with diverse career opportunities for women

A highlight of the summit, which went live on March 15th 2022, was the real insight into women’s experiences in the UAE’s finance sector provided via a panel discussion called Women’s financial empowerment & inclusion.

Jayasundera called the region’s sector “mature and really established” and a good place for women, backed up by statistics that show they account for a staggering 70% of the region’s employed nationals working in the UAE banking sector. In contrast, other regions such as the UK and the US have lower female representation in this sector, she added.

Gunhan was keen on emphasising the diversity of career opportunities in the finance industry regardless of gender and cited various roles on offer, such as commercial and retail banking to wealth management and fintech. Having held many finance roles across different global regions from Europe, the UK and the UAE, she believes international roles offer women the “opportunity to learn about other cultures and work in a diverse environment.” She’s also seen better female hiring rates in the Saudi Arabia region in finance than others.

What women offer the sector – and global issues to work on

While the finance industry can offer women many things, such as access to a diversified and international client base and a plethora of different roles and disciplines, Al Awadhi said women have a lot to offer the finance industry too. This includes “creative thinking” and “differentiated views” that are “valued and rewarded” and add to the dynamism and success of the sector at large.

In keeping with the theme of overturning stereotypes of what the finance industry looks like, she said that as more women join the sector, “we are breaking those biases and barriers and standing out.”

Agreeing with Gunhan, she also said working in finance provides women with some of the best opportunities to work in global markets and with diverse clients and colleagues.

However, the speakers agreed that the career trajectory for women remains an issue, not just in the UAE but on a global scale. On this note, Al Awadhi’s firm, Tanfeeth, a subsidiary of Emirates NBD, is committing to ensuring 25% of its senior roles are filled by females by 2027: “We are the first large UAE-owned bank to make this kind of pledge,” she explained.

Going forward for all finance firms regardless of region, the sort of advocacy and action displayed by Tanfeeth will move the dial on not just female representation in the industry, which amounts to gender diversity, but career progression too, which is where real inclusion happens.

To watch the full panel discussion and the other insightful presentations at the virtual Women in Finance UAE Summit, click here. 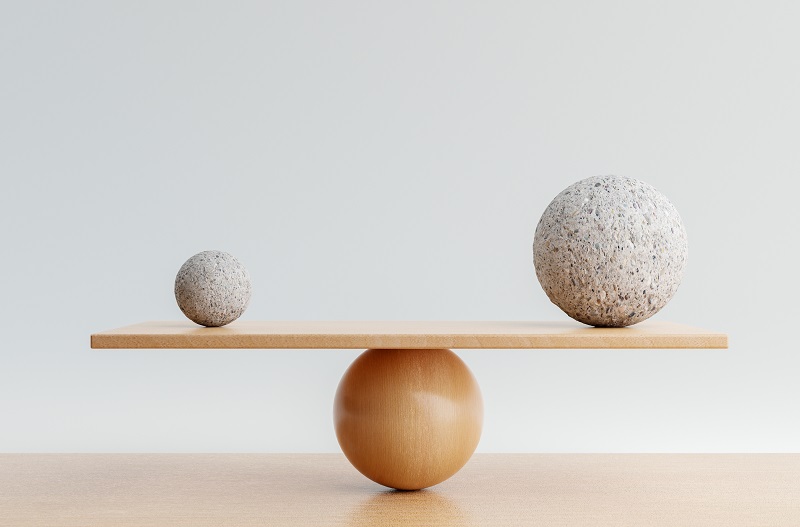 A fairer future for all is achievable across professional services 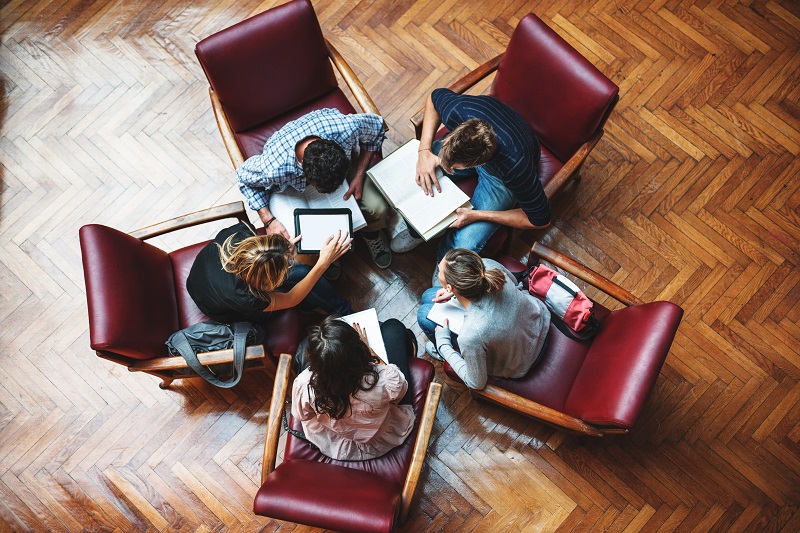