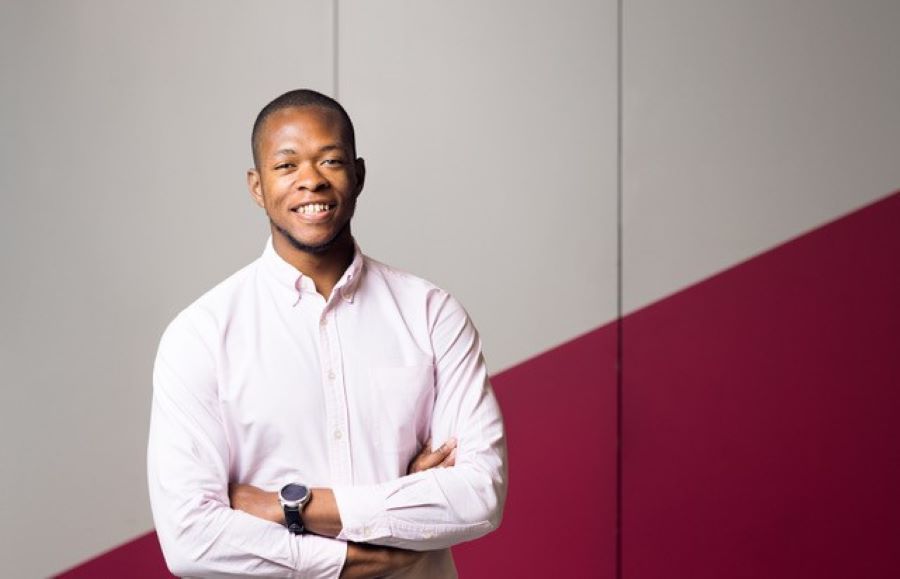 To improve race equality in tech, we must see more firms publish their ethnicity data

More and more start-up companies seem to be joining Britain’s burgeoning tech sector every day – yet Black students and professionals continue to face barriers that prevent them from entering, or advancing, in the industry.

Black workers are so heavily underrepresented in the sector that they only account for 3% of the tech workforce. Furthermore, Black engineers earn 13% less than white engineers and 25% less than Asian engineers.

But of equal significance to this race inequality issue is a reluctance on the part of big UK companies to actually publish ethnicity pay gap data.

Just three months ago, it was Ethnicity Pay Gap Day – but was it celebrated by big business? I guess not, for only 13 of the UK’s top 100 listed companies currently report such information.

It is heartening, however, that a cross-party group of MPs are calling on the Government to make ethnicity pay gap reporting mandatory from 2023. Yet, it was disappointing to see the Government decide that it was ‘too difficult’ to implement presently. If the Government really wants to ‘level up’ it should start by tackling such a long-standing disparity.

Having helped over 30,000 people since its launch six years ago, Colorintech now aims to make Europe the most inclusive tech hub in the world by building programmes that create access to some of the world’s most innovative companies for ethnic minorities.

The latest research conducted by Colorintech, in collaboration with Meta of 2,000 individuals reveals that 65% of Black tech professionals encountered barriers when starting their tech careers, with Black students the least likely to think about apprenticeships or to have work experiences like a placement year, or internship.

Others complained of having their career path ‘blocked by white males’, while others reported a reluctance on the part of employers to their being moved into positions of leadership.

Data suggests 44% of Black and Asian respondents felt empowered to negotiate a fair salary, compared to 75% of white respondents.

The research also showed that whilst women are now starting to experience gender parity in the tech sector, there is a long way to go for racial equality.

For Black women, the challenges are even more acute with palatability sometimes proving more important than skills and experience.

Publishing data on the ethnicity pay gap can help us to understand the barriers faced by different groups and, in fact, why such barriers exist. I have no doubt that the publication of such data will reveal some stark truths – but it is time they were out in the open if equality amongst communities is to move forward.

Ashleigh Ainsley is Co-Founder of Colorintech.