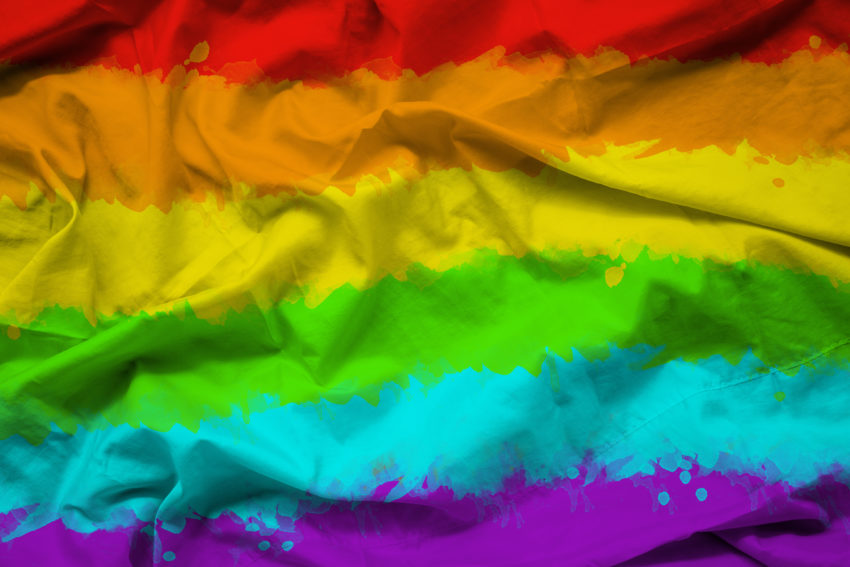 Pride month, held annually every June, is a global celebration of the achievements and influence of the LGBT community.

At the start of the month, we saw a New Zealand Queen’s Honours award going to the world’s first openly transgender MP, Georgina Beyer.

The fact that such controversy still exists is precisely why we need to continue to honour the LGBT community for their outstanding work, not least their work for speaking out on trans rights, and not least through such traditional and mainstream channels as the Queen’s Honours Awards.

According to the New Zealand Herald, when asked to outline her contribution to her country, Beyer stated that she was a ‘trailblazer for the rainbow community’ – something her impressive CV is testament to. In fact, the social media reaction to this award has been incredibly positive, with even those who don’t view themselves as royalists seeing the huge value in Beyer’s Royal recognition.

You could argue, of course, that it shouldn’t be such big news in this day and age. But Rowling’s tweets – which build on the controversy she caused in 2019 when she stated that ‘men cannot change into women’ show that there is still an uphill struggle for the trans community to fight.

If acceptance and allyship were available to trans people throughout the wider community, we’d see less stigma. And stigma, as we know, can result in far worse than a few hurtful words as 41% of trans men and women in the UK state that they have been the victim of a hate crime. A wholly unacceptable and frightening statistic.

When we reflect on recent years in the Queen’s Honours lists, we can see that many awards have gone to people in the LGBT community. In 2019, for example, a year when 5% of all recipients in the UK honours identified as being LGBT, Hannah Graf, the highest-ranking transgender soldier in the British Army, received an MBE for her work in leadership and diversity. Graf served as an Army LGBT+ Forum Lead, and her award followed former Forum Chair, WO2 Karen Styles, who also received an MBE in 2017.

Graf’s award was, of course, welcome news to Mermaids, the charity for which Graf is a patron and which supports trans children and their families by educating and informing wider society on gender identity. Having the charity’s patron identified in one of the most traditional ceremonies in the UK might even demonstrate that some traditions are in fact progressing.

Of course, there definitely appears to be greater acceptance of gender diversity amongst younger generations – you only need look on social media to find examples. But we certainly can’t assume that makes life easier for young trans people. There is still a big world in which to find their place and if we haven’t stood in their shoes, we can’t begin to imagine how difficult that might be.

But that’s precisely why such a strong tradition, such as the Queen’s Honours, embracing the achievements of the trans community is so important. It’s a tradition that older generations especially respect.

Equality is what (most of us) are here to achieve, but we cannot achieve equality without first of all raising awareness of and tackling the inequalities faced by specific communities. So we do need to prioritise this and specifically highlight these awards and recognitions appropriately until negative attitudes are stamped out.

If the Queen is seen to be accepting and celebrating the trans community, perhaps this will influence those who view themselves as traditionalists and who have, as yet, been unwilling to embrace the identity of trans men and trans women. After all, we all have our own influential heroes.

The Queen’s Honours is only a tiny piece of the jigsaw. It won’t solve the problem of stigma, but at least it might start to chip away at it.

By Mike McKie, CEO and founder of Bayleaf Honours.