Why I was wrong about diversity 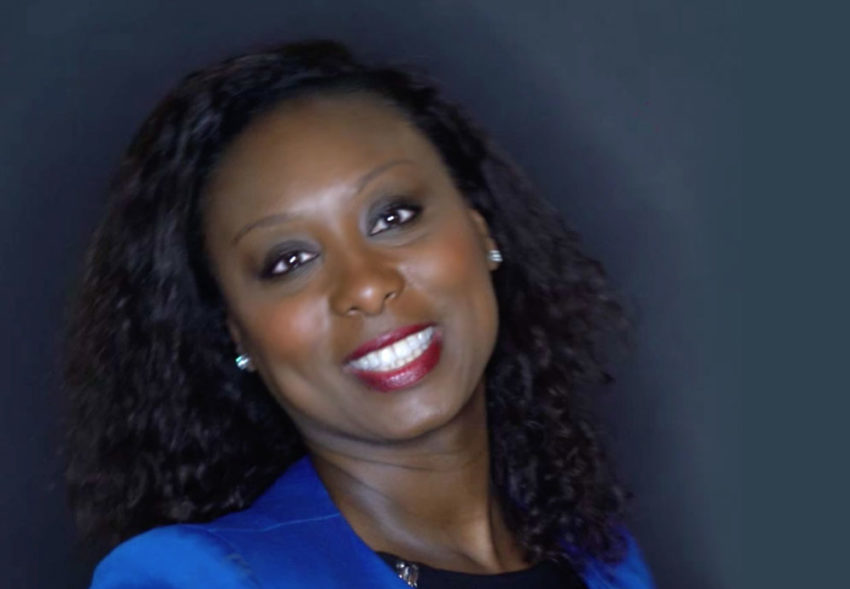 KC Goundiam, founder and CEO of Red Dot Digital, deep dives into society's understanding of 'diversity' and questions if we're all on the same page...

Today I want to do a deep dive into diversity. Well, first into “diversity,” and then into diversity. I used to think everyone meant the same thing I meant when I used that word, but I’ve since learned I was wrong about that.

According to the anonymous author of this devastating article about diversity in tech, “Much of the ‘diversity’ being commoditised is nearly as homogenous as the industry itself.” Unfortunately, the result of this kind of weak diversity approach is that it mostly benefits middle-to-upper-class white women who are best placed to be on the radar of hiring companies made up mostly of middle-to-upper-class white men.

Despite all their privilege, these women are still genuinely undervalued in the workplace, even today. It’s no secret that tech has a problem with women and struggles to make even the most basic progress. It’s kind of awful that hiring a few white women genuinely does add diversity to most tech groups. The bar is very low. And it doesn’t help that some key business figures, whether publicly or quietly to themselves, don’t believe the persistence of workplace sexual harassment and gender inequality is really even a problem.

But that’s not the only issue at hand. In fact, the current successes of “diversity” in tech are turning into a new kind of failure. What we’re seeing is kind of like what would happen if you laid out a buffet and opened the door to a horde of starving people. Of course, they’ll attack what’s there and devour it all with gusto; they’ve been hungry for so long, they will gobble up every opportunity they get. And that means you have a successful buffet—on paper. But in truth it means there’s very little left for the people next in line, who’ve been waiting just as long or longer. By the time they make it in the door, all that’s left is scraps.

In short, successful surface-level, easy-access pseudo-diversity can actually directly hinder a deeper, broader, more complete understanding of diversity—and the business practices that would foster it in the workplace.

So, who is still left out once the white women have been hired?

A whole bunch of people. Let’s start with Black, Indigenous and people of colour (BIPOC). According to a huge Northwestern University meta-analysis carried out in 2017, “researchers aiming to assess trends in hiring discrimination in America against African-Americans and Latinos found no change in rates of discrimination against African-Americans in field experiments of hiring from 1990 to 2015.”

No change in 25 years. Think about that for a second. No amount of “leaning in” is going to be the deciding factor here—the business world itself must change.

Even a world-famous athlete like Serena Williams gets paid less than her white male counterparts. According to CNN in 2017, “Though Williams was recently named the world’s highest-paid female athlete by Forbes—with annual earnings exceeding $25 million—the American is only 51st on the overall list” of highest-paid sports figures. In 2019, she in fact fell to 63rd. We’re talking about a woman who’s been widely named the best athlete in the world. Her colleague, Roger Federer, a white male tennis player who’s won almost as many titles as she has, affirms that he thinks she’s the best tennis player to ever exist. But she’s not even in the top fifty when it comes to her paycheque? What chance do the rest of us have?

Missing out on diversity

Hiring racially diverse people is crucial, but even that isn’t enough. We miss out on so many kinds of diversity if we look at it so narrowly!

As a Black businesswoman, I know that what I bring to the table will be different than what you would get in a room full of white people, even if they were all women. My perceptions are going to be different, my insights, my market knowledge, my awareness of certain risks and certain opportunities. This makes me, and people like me, an excellent addition to a team.

I’m also well aware of the perspectives I don’t bring to the table. I work with a super diverse team in my own business, and by that I mean I work with LGBTQ people, people with disabilities, older people, people who live in different countries, people who speak different languages, non-Black people of colour and—yes—white people too. I learn from this truly diverse group all the time, and they learn from me.

Listen, I’m a business, not a charity. I’m not employing the dregs of the business world here. I choose my resources because of their top-notch expertise. It’s unfortunate that the larger business world fails so often at doing the same, and makes predictable mistakes as a result. The diversity of my team is also one of the key differentiators in my business. Because we each bring our different perspectives to the table, together we have richer insights and make fewer missteps. All this benefits our clients.

It’s not always comfortable. In fact, it’s sometimes challenging. But being in business is challenging, people! The business world is not for the faint of heart—it moves fast, it’s ruthlessly competitive, and all of us are trying to navigate choppy waters. This is especially true in today’s stormy international business context. Including and working with all kinds of differences might seem like just one more load to add to the boat. But in fact, what it’s doing is giving you the absolutely best crew, each with something unique to contribute to helping keep you afloat.

Diversity should be the starting point of a good business, not an impossible challenge you despair of ever meeting.

These days, the term “diversity” is so meaningless

Of course, I believe diversity is good. But I mean diversity as a starting point, as a constantly expanding universe, as an underpinning for everything else—not a checkbox, not a set of goalposts, and certainly not a buzzword.

Do we want “diversity,” or do we want diversity? I think you know my answer. And I think we can do so much better.

KC Goundiam is the founder and CEO of Red Dot Digital, which she launched in 2014 to bring her forward-thinking, data-driven approach to the world of digital strategy and management consulting. KC has 20 years of international integrated campaign and project management experience. Before Red Dot Digital, she managed digital and social media for Deloitte Canada and its global and mentored Deloitte’s CEOs on digital transformation. She also directed social media for Ford.