Understanding the benefits and challenges of neurodiversity in tech 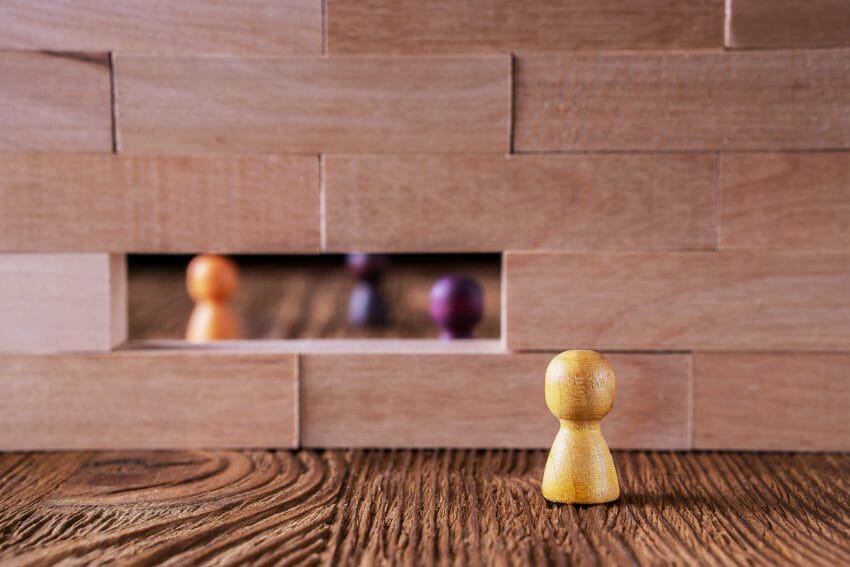 Neurodiversity is severely lacking in the tech sector. In light of the skills gap and the moral value of diversity, it’s time organisations create more welcoming and productive work environments for neurodivergent employees.

According to a 2018 report from Tech Nation, 83% of the tech community in the UK believe their biggest challenge is accessing skilled workers. While some employers are quick to argue it’s a simple case of demand outstripping supply, some claim it’s because too many talented people are going unnoticed by recruiters.

This realisation has spurred many businesses to become more diverse and inclusive. As such, in recent times, there’s been a lot of discussion around how to effectively attract staff of all ethnicities and genders. However, there’s a growing view emerging that more needs to be done in the area of neurodiversity.

Research from the National Autistic Society found that just 16% of autistic adults are in full-time work and of those who weren’t, 77% wanted to be. Autism affects more than one in 100 people, which means over 700,000 people in the UK are autistic. That’s a huge pool of underutilised people that could be contributing to workplaces in many sectors that are currently being overlooked.

What is neurodiversity and how can it help tech?

Proponents of neurodiversity argue that in the same way we acknowledge a diverse range of sexualities, philosophies and cultures, we should accept a range of different modes of thinking as part of the human condition. At the same time, we should not pathologise those who experience the world in a different way but learn to embrace and include these different perspectives and modes of thought.

According to her, there is now also a growing body of academic research that suggests neurodiversity has tangible benefits for businesses. While no two people on the autistic spectrum are the same, people with autism often have desirable qualities for employers, particularly in tech, such as having high levels of concentration, strong mathematical abilities and excellent memories.

As such, there’s a growing number of big firms who are keen on accessing neurodiverse talent; such as SAP, Hewlett Packard Enterprise (HPE), Microsoft, Willis Towers Watson, Ford, EY and DXC Technology.

How enterprises can be neurodiverse

However, according to Leggett, it’s essential to recognise that certain recruitment procedures often inadvertently create barriers for autistic people. The good news: there are numerous minor adjustments that businesses can make to their hiring process that will help autistic candidates demonstrate their skills.

First of all, Leggett suggested organisations use clear and concise job descriptions when hiring. According to her, job descriptions often include skills that are not essential for the job to be carried out effectively. Qualities such as ‘excellent communication skills’ or ‘good team player’ are often included as default skills, even if they are not necessary – and many autistic people will not apply for jobs demanding these attributes.

“Many autistic applicants may not have achieved the kind of minimum educational qualifications or standards that are required, and this can be for a number of reasons,” said Leggett. “Perhaps they’ve got a later diagnosis and have been unsupported, or they might have conditions like dyslexia, dyscalculia, dyspraxia, which all affect academic performance too. So be flexible about your criteria for education and particular skills and experience.

“A lot of autistic graduates start their careers much later in life than non-autistic people and may have patches or gaps in their employment records.”

Where neurodivergent people struggle is obtaining a job in the first place, added Leggett, since they can fall short on the requirements for strong verbal and nonverbal communication skills typically needed in a traditional job interview. Autistic candidates often struggle to ‘sell themselves’ in an interview, even if they have all the right skills. As such, organisations should offer job trials instead. If you would like to take this approach, NAS’s Employment Training Service can offer support and advice.

According to the BIMA Tech Inclusion and Diversity Report, neurodivergent employees are more likely to be impacted by poor mental health, 84% vs 49% for neurotypical workers. This suggests that beyond attracting neurodivergent talent, businesses need to be paying better attention to the quality of their working conditions.

“Businesses need to be looking for what could be causing anxiety and working with their employees to put an adjustment in place for them,” said Leggett. “Often with younger people, it’s travel training and things like that. With older people, it could just be overwhelming sensory inputs, and that’s exhausting.

“It could also be that they’re working in a highly social workplace; without adjustments in place they’re  going to really struggle to meet those kinds of social expectations.”

Is tech accepting of neurodiversity?

According to Leggett, while a lot of work needs to be done,  there is a lot to be optimistic about.

She said: “We are now being approached by employers who want to do autistic intern programmes, apprenticeships and work experience. They know that’s where the talent is.

“However, while it might be business needs driven at the moment, the actual motivation we would hope would be that it’s a moral and a social one. Everybody needs a chance at work, it’s so important for your identity, your independence, even just to make basic choices in life.

“Neurodiversity produces this really positive kind of workplace cultural shift in how people are valued. Your clients and your service users are also neurodiverse so it can only be a good thing really. The more diversity you have, the more creativity and innovation you have, but also you’re demonstrating to your customers that you’re reflecting the world as it is.”