UK businesses should ditch their ‘diversity dramas’ and watch Hollyoaks instead 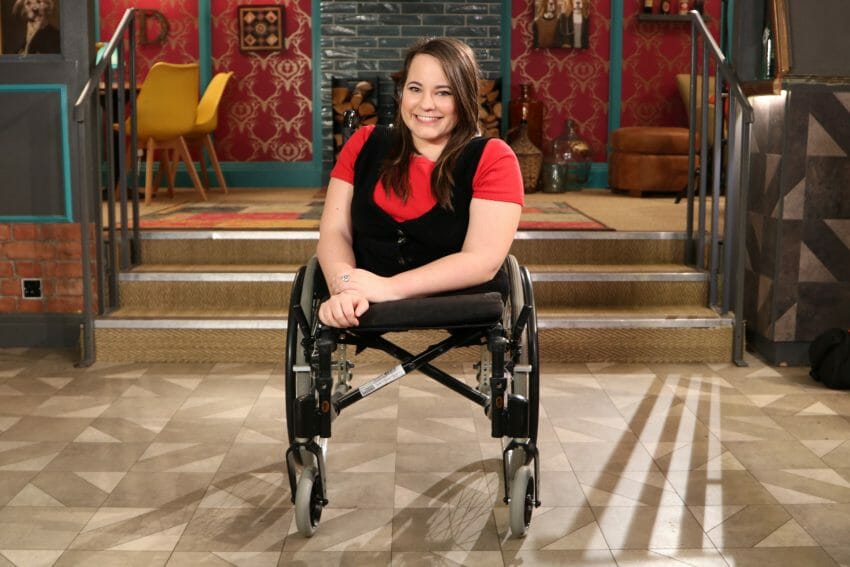 Diversity in the workplace should stop being a sexy buzz word, a nice idea “but impossible reality”, a tick box statement...

Diversity in the workplace should stop being a sexy buzz word, a nice idea “but impossible reality”, a tick box statement that appears on a website to appease shareholders.

The same statement that when recited to a member of the management team they dismiss as marketing fluff unaware it’s their company’s mission statement – their raison d’etre.

We’re reminded constantly of the business case for promoting a diverse workforce. But I would argue that we shouldn’t need a business case to explain why we ought to be citizens of the world, and truly embrace the society we live in. After all, which is morally more important?

Channel 4 has decided to stop talking, and start doing in this documentary which interviews members of the cast, their parents and crew members who have disabilities and additional needs, and complements a special diversity episode to be aired on Monday, 4, February at on E4.

Executive Producer Bryan Kirkwood has said: “At Hollyoaks we really like to celebrate diversity, I grew up in a house that wasn’t very well represented on TV at the time and I really like the idea that there are generations of people, from all walks of life, who can grow up watching themselves be represented on Hollyoaks.”

“Shakespeare didn’t say that Juliet wasn’t in a wheelchair, so I could definitely play Juliet,” says actress Amy Conachan, who plays the Hollyoaks character, Courtney Campbell.

Admittedly, representing disability and diversity on TV is not a Channel4 phenomenon. The entertainment and broadcasting industries have been taking slow, but notable steps toward better representation for some time. We only have to look at the inclusion of disabled people across ITV and the BBC, from the weather reporters to contestants in popular programmes like Strictly Come Dancing – and the ‘colour blind’ casting of the new Doctor Who series, Les Misérables or Luther, for examples of meritocracy at its best.

The BBC has extended this policy of on-screen inclusion to behind the scenes and at the beginning of 2018, went as far as to launch a disability career progression and culture workstream to better understand how disabled staff were represented across the business.

Based on the findings of this workstream and additional data, in its Reflecting The Disability In The UK Within the BBC Workforce report issued 7 November 2018, the BBC committed to further creating an environment that “values difference” and capitalises on the talents of everyone within the organisation.

At a time when the UK’s service-based economy is struggling to attract and retain employees, and it is projected that by 2025 there will be a 1.9 million shortfall in the workforce if labour demand continues to increase at the same rate as the last 10 years, recruitment and retention strategies across all industries must change to reduce reliance on traditional talent pools.

Time to walk the talk

What better time than now for UK Plc to take bold steps to truly recognise the talent of those that have been underrepresented and not listened to in the past if they are to become morally healthier, and at the same time more attractive to others.

Diverse people do not put limitations on their capabilities so why should others. If you don’t believe me, maybe it’s time you watched more Hollyoaks.