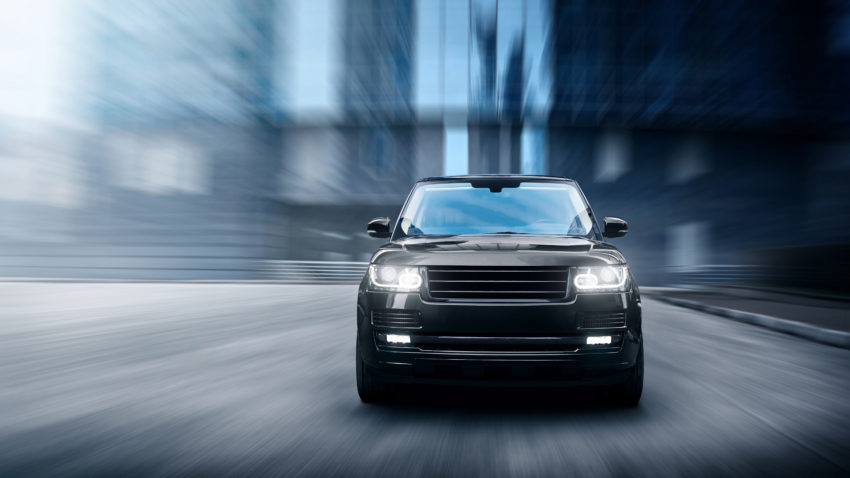 Luxury car fast drive on road in the city

Ride-hailing company, Uber seeks to increase the number of women and underrepresented people in leadership roles.

US ride-hailing company Uber is looking at whether it meets diversity targets when calculating bonuses for its chief executive and top officials. Uber’s has taken this positive step towards diversity and inclusion in an attempt to increase the number of women and underrepresented people in managerial roles.

The company declined to specify exactly how much of the bonuses were going towards reaching diversity, goals but a spokesman confirmed that it was a “significant” portion. He expressed that diversity was one of a “limited” number of metrics used to determine bonuses for Chief Executive Dara Khosrowshahi, Chief Financial Officer Nelson Chai, General Counsel Tony West and Head of the Human Resources Nikki Krishnamurthy.

The policy was put into place this year, and they have positive aims for change in the next three years. Uber plans to increase the number of women in leadership roles to 35% by 2022 and to increase the representation of under-represented employees in mid-level roles and above to 14%.

The company is actively working to improve its reputation, following a run of scandals in 2017 by co-founder Travis Kalanick. These include a blog post made by a former employee who alleged sexism, harassment, and tolerance for bad behaviour. The company was also under investigation by the US Equal Employment Opportunity Commission for gender discrimination.

Following the events in 2017, former attorney general, Eric Holder recommended Uber tie executive pay to diversity and inclusion. Advocates have since lobbied other tech companies to do the same. Microsoft decided to tie diversity goals to executive bonuses after the company saw a lack of female employees. Intel also followed suit and included diversity goals in bonuses for top leaders.

>See also: How Tim Cook has used Apple to turn diversity into a priority for tech firms

Upon becoming Chief Executive, Khosrowshahi has brought in a new executive team. He hired a diversity and inclusion officer and announced a new set of corporate values. He is attempting to create a diverse work culture and to overhaul the company’s old culture.

>See also: Slow progress on gender diversity in tech – but reasons for optimism