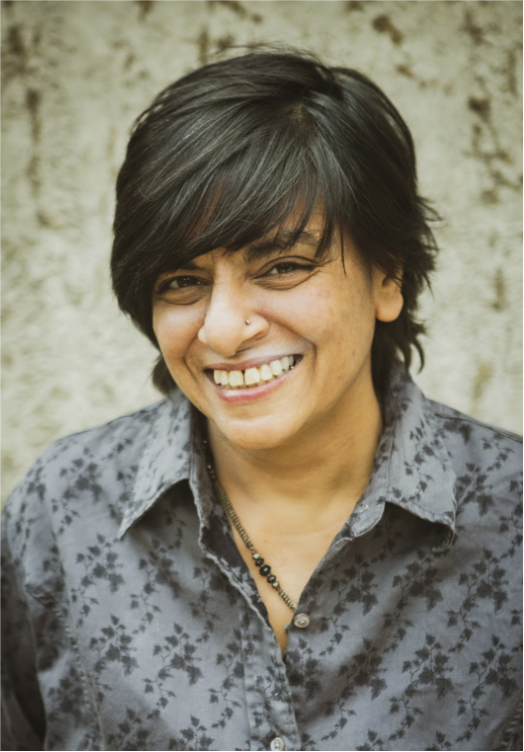 Racism is now much more covert than overt says Raggi Kotak (pictured).

Eradicating workplace racism and creating an environment of racial equity is now a top-line issue for organisations, but do they really understand the problems and solutions? Raggi Kotak, Founder and Director of JEDI Consultancy, an equity, diversity and inclusion firm that helps workplaces become fairer spaces by applying a social justice lens offers some answers.

In today’s workplace, does racism manifest in more complicated ways?

The difference between, say, 40 years ago and now is that people now know that being racist is bad. So, most of the time, people are wise to the fact that it’s not okay to use blatant, overt racism such as racial slurs. However, racism today is now much more covert than overt. It’s more what is sometimes referred to as ‘everyday racism’. People can be unaware of how they maintain the structures of racism through issues such as cultural superiority, behaviours, biases, stereotypes, microaggressions and gaslighting.

What should a leader who wants to embark upon an anti-racist strategy at work do first?

Firstly, commission an audit. Look at where you currently are through doing an audit. Start with the data that you already have. What’s the racial makeup of your staff? What’s the staff turnover? Is this impacted by race? Have there been any grievances or disciplinary action? Who was involved in this? What does your leadership look like? If you have a racial mix in the organisation, but your leadership is all White, and those who are racialised are at the lower end of your organisation, then there’s a problem.

This can be followed up with 1-to-1 interviews and focus groups with key individuals to go deeper and understand what issues are arising in the organisation and what needs to be addressed.

Should victims of racism be brought into anti-racist strategies, and if so, how can it be done in a respectful manner that protects their privacy/safety?

Yes, absolutely, they should be brought in. Ask them what they want the strategies to deal with and how they want to be involved moving forward. They may not want to be involved, so clearly give them a choice when asking them to contribute, being conscious that they may feel pressured, particularly when in a more junior role and being asked by someone more senior.

Be careful not to assume that racialised staff are experts on racism just because they are victims of racism. If your racialised staff want to get involved further, that is great. Be aware that they shouldn’t be expected to come in and fix the problem and then face blame when the problems continue. Make sure they have appropriate training and specialist support. Ensure they are given time during the working day to support any strategies; the work should not be just added onto their existing workload to be completed after the working day.

Racism works in different ways. Those that have been impacted by racism will need support to recover from the ongoing effects of racism. Coaching, group support and safe spaces are excellent ways to help build self-esteem and redress the imbalance. Also, especially if the impacts have been felt in your organisation, look at it from a restorative justice lens, hear what your racialised staff want in terms of restoration, and use that to plan your action. Plan your activities and actions in a way that redresses the imbalances.

What are the most common forms of workplace racism you see today, and why?

Examples of workplace racism can be racialised staff missing out on promotions; being expected to deal with equity, diversity and inclusion (EDI) work even when they don’t want to or they don’t have the skills; speaking over people at meetings; not addressing microaggressions and other forms of racism in daily interactions; ignoring people’s ideas or even taking their ideas or giving somebody else credit. It can also include giving them dull projects, which give them less opportunity to progress in their careers. Workplace racism often involves a paternalistic attitude, and it’s not often malicious, but it’s often unconscious – and that’s how stereotypes play out.

Firstly, they need to do their own work to recognise how the dynamics of racism show up in themselves. We are all socialised and conditioned in these dynamics. We will continue to perpetuate the issues without showing up to unlearn this conditioning and being committed to changing behaviours.

Secondly, the term ally suggests that it is not your problem; that you are just there to support others in their struggle. But White people need to do more than be allies; they need to also stand alongside others and be willing to take responsibility and accountability.

One of the worst ways to maintain racism in a work situation is through the inaction and silence of colleagues when they see things that are blatantly racist, but they don’t say anything. People need to have spaces where they can recognise behaviours and learn to be more active in intervening in these dynamics.

What’s the best way for businesses to respond to major events that impact ethnic minority groups such as George Floyd? How can they offer genuine and effective support?

Don’t just perform your allyship by making blanket statements or putting a black square on your website. Instead, show that your policies and procedures prove that racism is an important issue and that you’re committed to challenging the dynamics wherever you experience it. When things happen, acknowledge what’s happened. Be humble and say when you are unsure how to deal with issues. Create a space where you can listen to staff and ask them what they need to support them during these challenging times.

What I find in my work is that people get upset because companies don’t know what to say, and they just freeze or put up something that doesn’t support them, like a little black square on social media. But actually, it’s not so hard to say, ‘I know there’s something really big going on, and to be honest, I don’t really know how to fix it, but what we’re going to do is we’re going to create some spaces for you to be heard and supported. We’re going to get some advice to help us support you, and we really do care’.

Are microaggressions the modern-day iteration of workplace racism? How do you describe them?

Microaggressions are seemingly small and regular interactions that display a lack of awareness and derogatory intent. The issue with them is that they can be constant, and that constant effect becomes exhausting.

Those that are racialised have always been told that they are ‘exotic’, and that is an example of a microaggression. But what has changed is the blatant ‘in your face’ racism. Most people now know that is not okay. So, instead, the microaggressions are played out and come to the surface. In some ways, it’s harder as when it was blatant and in your face, you knew what you were dealing with. Now, it’s much more subtle, and if you raise it, it’s denied and that’s what is called gaslighting.

I coach predominantly racialised people and what I see again and again is that microaggressions really impact them personally and feed into their internalised oppression. They start to think what they are experiencing is all their fault.

For example, a Black woman might say, ‘everyone says that I’m really loud’ or that I am seen as ‘aggressive’. These are common ways Black women are seen when they express opinions or are assertive. This woman may try to counteract the impact of this racism by assimilating and being really quiet and not expressing opinions. So, she will internalise the messages she is receiving and change her behaviour to be more palatable to the majority in the organisation, with a huge cost to her mental health. This will also impact her effectiveness in her job as she will not be coming up with ideas and may not be seen as a part of the team. The impacts are far-reaching.

To finish, can you summarise some key do’s and don’ts for creating an anti-racist environment?

Do bring in experts to support the work. This work is complex, and to bring much-needed change to the systems of oppression that are rife in our interactions and organisations, it is useful to have good support. Start with an understanding of where you are by creating an audit, which may include interviews and focus groups, and examining the data to really understand what the issues are in your organisation. Be willing to commit resources – both time and financial resources. This may be a long and complex journey rather than a quick fix or a tick box exercise.

Do not expect your racialised staff to fix the problem for you unless they agree to do so and are given the time and support to do that job properly. Be willing to make real changes on a structural level, rather than just statements or promised commitments. This work can take time. If you want your staff to support you, you need to be willing to show up and bring the changes that create more just and equitable outcomes.

To find out more about JEDI Consultancy, click here. 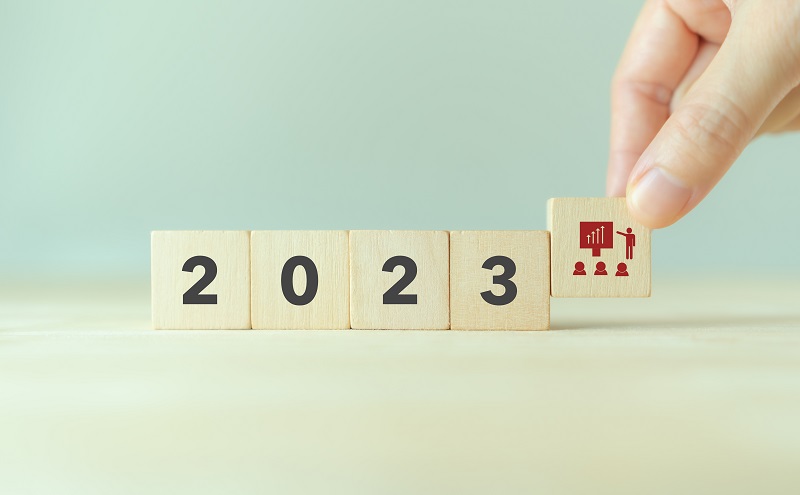 6 Tips for creating a happy and productive workplace in 2023