The Asda equal pay battle continues to the Supreme Court 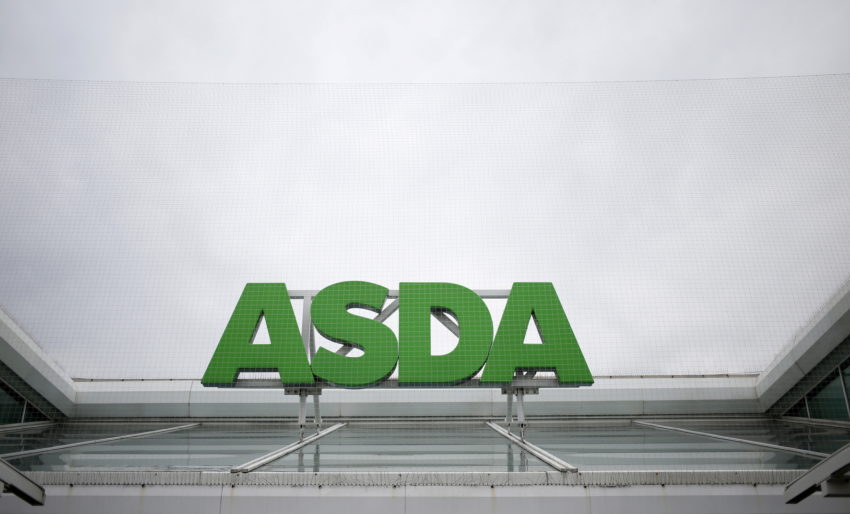 Equal pay dispute between Asda and its female employees reaches new stage in its development, and reaches the UK Supreme Court.

One of the country’s biggest-ever equal pay cases will be brought to the UK’s highest court this week, brought forward by more than 43,000 supermarket workers against US-owned Asda.

Asda, owned by the US retail giant Walmart, is requesting that the Supreme Court overturned previous rulings that concluded that the pay of majority-female floor staff could be directly compared to the salary of majority-male depot staff, who receive a higher wage.

The retailer has responded to the original dispute by stating that the women involved cannot compare themselves with the depo staff as they are two “markedly different physical environments” that “demand different skill sets”.

The thousands of claimants are seeking compensation of between £10,000 and £20,000 each, which could put the retail sector at an £8 billion loss in compensation payments.

Having been going on since 2016, the Asda equal pay battle is still far from over. The Supreme Court is still only examining the legal question of whether the warehouse and shop-floor roles are comparable.

However, a Manchester court has already begun a second round of litigation, similarly assessing whether the two jobs are of equal value. Previous court papers show that in 2014, warehouse operatives earned £2.54 more than retail staff.

Quoted in the FT, Susan Harris, legal director of the GMB union, in which many of the claimants are members, said:  “Three courts have already ruled in favour of Asda’s predominantly women shop-floor workforce. We hope and believe the Supreme Court will uphold their rulings and finally get pay justice for our members.”

In the same article, Chris Benson, lawyer at Leigh Day, said the outcome would be “massively significant”.

Adam Pennington, a solicitor, specialising in employment law at Stephensons, said: “This is a highly significant case not only for Asda and the 35,000 workers affected but also for the private sector as a whole. If the Supreme Court rules in favour of the employees, in this case, it will open up the possibility of claims against any other employer where there is a discrepancy between the rates of pay in the depot and those found in store.

“In the last few months alone we’ve been reminded how important those working in our supermarkets really are. The hope from these workers will be that the Supreme Court finds their hard work is of equal value to those colleagues in the depot and that steps are taken to level out an uneven shop floor when it comes to wages.”