Tackling the taboo of Child to Parent Abuse in the workplace 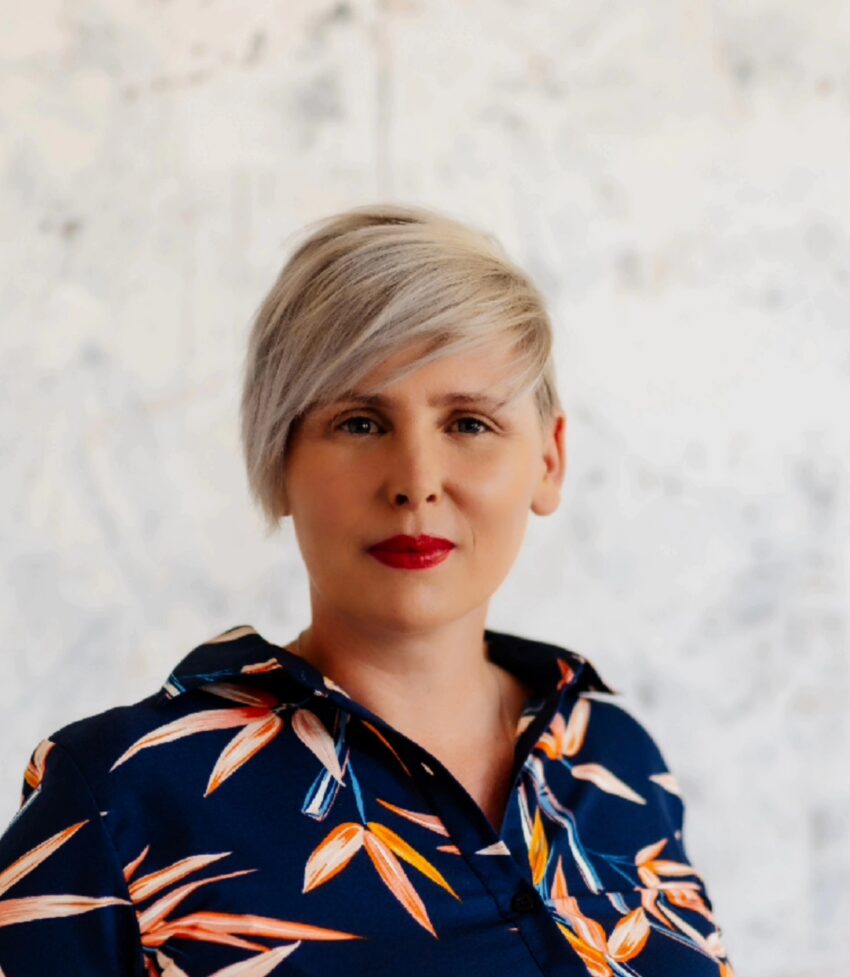 John (pictured) is a survivor of CPA.

Employees are no longer expected to leave their personal lives behind at the start of the working day, and this extends to domestic issues they might be experiencing, like abuse. While HR managers and leaders now realise their duty to support domestic abuse victims, Child to Parent Abuse (CPA) receives less attention, despite its impact on workplace wellbeing, productivity, and even employment.

Around 3% of the UK population are victims of CPA, and out of this group, over 90% have experienced verbal abuse, 88% physical abuse, and just under 90% have had their property damaged.

One in 10 parents face daily attacks, and just under 5% of affected families have experienced sexual abuse. CPA also involves abuse from adult children, making it an issue that affects parents of various ages.

These shocking figures come from Michelle John, Founding Director of Parent Educational Growth Support (PEGS), a platform for CPA victims and employers trying to help them. “If employers are reading this and they’ve got at least 10 employees, chances are at least one is a victim of CPA,” she says.

PEGS offers CPA victims, including parents, carers, or guardians, access to peer support and various resources “regardless of where they live.” There are programmes on building personal resilience, mindfulness, and wellbeing, and victims can have bespoke support packages tailored to their individual needs.

CPA can affect a victim’s emotional and physical wellbeing, and absences from work are common. In fact, 40% of CPA victims have been forced to leave their jobs, and 20% have reduced their hours, making CPA a workplace issue as well as a societal one.

CPA victims in the workplace

Considering the severity of CPA, employers must learn how to spot the warning signs and fast. John, a survivor herself, understands this first-hand. “I know how hard it was for me when I was trying to survive and maintain my job,” says John. “I also know the difference it would have made if my employer had been aware and had offered me support. I would have been able to stay employed.”

Because CPA isn’t widely discussed, it’s understandable that victims might rather not tell their employer what is really going on. “It is taboo because it is really uncomfortable,” says John. She adds that victims can feel incredulous that a child is capable of abuse towards their parent, “some of the families we support have children as young as five, and that can be a hard thing to deal with.”

John compares current attitudes towards CPA to domestic abuse a few years ago when it was “still very much behind closed doors.” She says that awareness-raising changed that as people became “more informed and aware”, which led businesses to offer safer best practises, and she believes the same can happen for CPA.

To help victims, John says awareness that Child to Parent Abuse is the first step to building an effective response and to reassure victims that they aren’t ‘bad parents.’ But this requires employers to understand the signs of abuse first.

According to John, possible warning signs include staff talking about having problems with their children, unexplained work absences, school-related incidences, and unexplained injuries. She adds that children turning up at a victim’s workplace or a social event isn’t uncommon. Financial abuse is also a form of CPA that she’s seen often, so staff mentioning financial difficulties is also a concern.

Responses from managers should be delicate, focusing on communicating their belief in the victim and asking whether they are safe, she says. However, until employers know about CPA, they might not see these warning signs, leaving the victim at greater risk.

She advises avoiding set responses, as one approach could work for one victim but put another at risk. Instead, employers should put victims at the centre of responses and ask them what they need and what that help looks like, which could include a flexible work schedule, for example.

Sometimes the answers could be out of an employer’s scope, she says, but employers can link staff up with relevant organisations they can contact while in the office, where it could be safer.

With remote and hybrid working the norm for many organisations today, John warns employers to be careful in their external communications with victims, “quite a lot of our parents don’t have access to their own Wi-Fi, emails or their own mobile phones.” She suggests that employers establish a code word to know whether it’s safe to continue a conversation.

Of course, many CPA victims might not come forward without knowing there are workplace resources available, so John says sharing information on this is vital and encourages businesses to sign their Covenant which includes access to free training.

Effective internal communication about what’s available for victims can include sending out resource information by email and newsletters and having an information tab on the company website. She also says inviting someone to speak on the topic at work is a good idea.

From John’s experience, understanding CPA among HR personnel is still in its infancy, but that support doesn’t have to sit within the HR function as long as the issue is understood and addressed via another role in an organisation, such as through a wellbeing manager.

As our conversation ends, John explains the demographics of CPA victims, where single mothers only account for around half of cases.

With CPA victims also found in nuclear families, which from the outside, may appear a safe and stable family unit, employers have to consciously remove any bias they might have about what they think victims look like.

However, a trend John and her team have seen in victims is that they are often well educated and in “frontline jobs within the community.” These respected roles, she says, can be used by the child “as a way of power or control,” and threats of allegations or contacting employers can be made.

CPA is a complicated issue, but employer responses don’t have to be. They must make the workplace a refuge for victims and one that provides access to resources and a supportive environment built on understanding and allyship from colleagues.

Solutions must be flexible and tailored to each victim, with effective knowledge and communication making the difference between a workplace that includes and supports abuse victims and one where they suffer in silence.

More information about CPA resources for professionals and support for victims can be found on the PEGS website here.