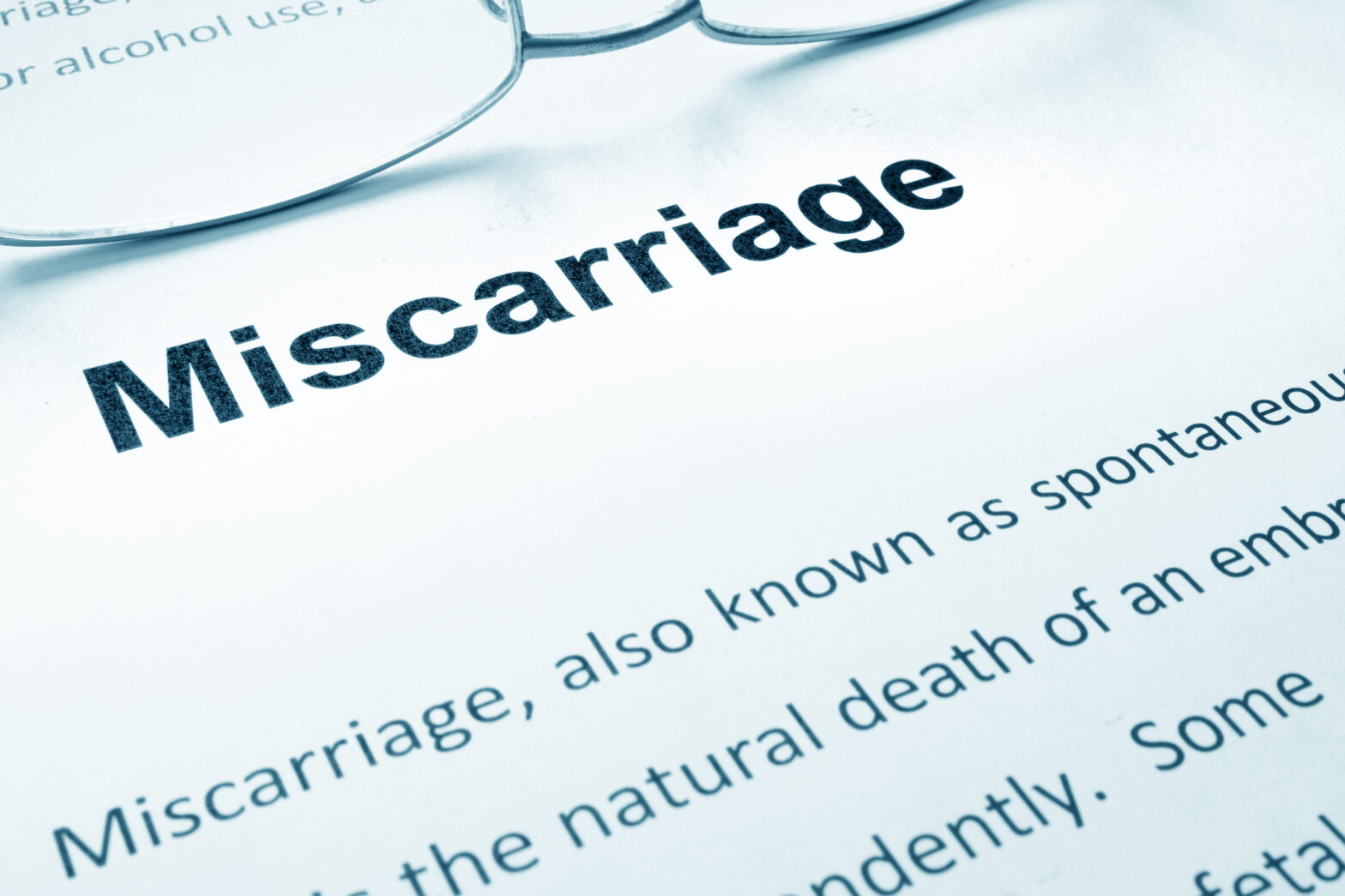 The company has made the announcement during International Women’s Week

SafetyCulture, a global firm that provides companies with low-cost mobile-first products, has introduced ten days of fully paid miscarriage leave per year for all of its female employees, effective now.

Announced during International Women’s Week (IWW), the new policy will help the Australian SaaS technology company improve women’s equality in their workplace and raise awareness about the need for further care and support for women following a miscarriage.

The policy, which applies to employees in the UK, Australia and the United States, launches following Australian telehealth startup Kin Fertility’s #WeNeedMoreLeave campaign which asks businesses to help create more supportive and safe environments for women at work.

A study by Kin Fertility outlines why victims of miscarriage require longer leave. In their Australian-wide survey, female respondents said they needed at least seven days just to physically recover from a miscarriage, with most women experiencing bleeding and abdominal pain, which can sometimes require hospitalisation.

The findings also show that because women feel they need more time to recover, many are dipping into their leave to do it. Kin’s study showed that 64% of women who took time off used their sick day leave, while 20% used unpaid leave and 16% used their paid annual leave.

SafetyCulture’s new policy will hopefully help its female employees feel able to take the time and space they need to start to mentally and physically recover from the immediate effects of miscarriage, without the pressure to immediately return to the workplace.

Official workplace support does exist for those that have experienced a stillbirth or neonatal death, however, and they legally have the right to two weeks’ paid parental bereavement.

Anna Wenngren, Chief People Officer, SafetyCulture, said: “At the heart of any amazing workplace culture are human-centred conversations. Sometimes life can be hard. We want every team member to feel truly supported through their most challenging moments. We seek to normalise talking about challenging topics in the hope that people feel heard and connected.”