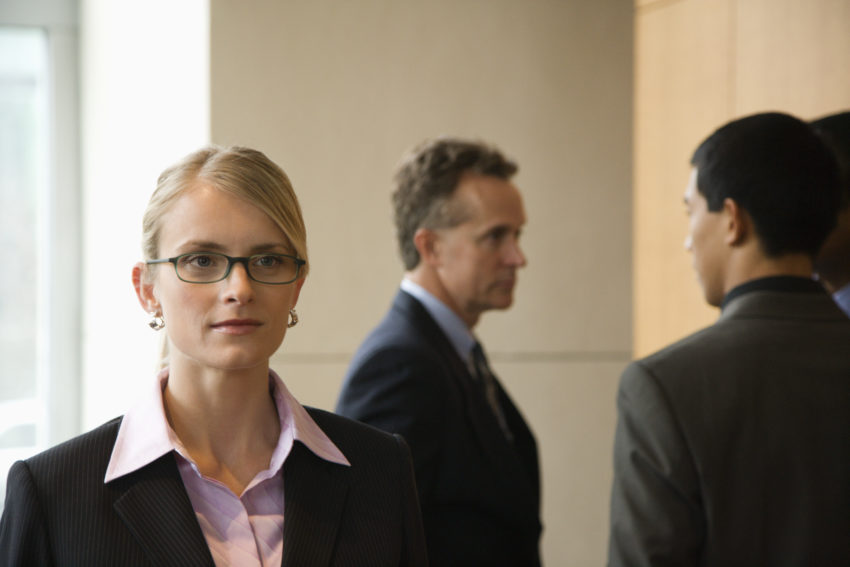 The most effective way to increase female inclusion at B2B tech unicorns? Go public with your diversity goals

Second and third are having at least one female chief experience officer (CXO) and working with external community groups, respectively.

Which Diversity Measures Work?  compared firms that participate in diversity and inclusion (D&I) initiatives with those that do not, measuring four key areas that demonstrate female inclusion within a B2B tech Unicorn: the percentage of leaders in the company that are female; the percentage of the entire workforce that is female; the tenure of female leaders in years and the average Glassdoor score of each tech Unicorn.

The study concluded that Unicorns which publicly participate in a range of different D&I initiatives are more likely to attract a higher number of female staff and leaders, who are also more likely to stay with the firm for longer.

Maddy Cross, Talent Director at Notion Capital who led the research, said: “The study has shown that something as simple as setting diversity and inclusion goals and then publishing them can go a long way towards making progress.

“We generally wouldn’t expect a Unicorn to improve their product offering, tech stack or marketing efforts without setting company-wide goals, so it’s reassuring to see that more Unicorns apply the same logic to improving their D&I progress. “

Notion Capital ranked popular D&I initiatives in the following order based on how they positively correlate with female inclusion:

The report also highlighted the top three D&I initiatives that leading B2B tech Unicorns are implementing to ensure greater inclusivity in their organisations.

Gusto, the payroll and benefits company, was the one firm identified as having implemented all three:

Cross continued her praise of the study, saying: “While there is a lot more to do in a heavily male-dominated sector, it is reassuring to see that leading B2B tech Unicorns like Slack, Gusto and Pendo are setting an example of how to increase female inclusion through the introduction of D&I measures.