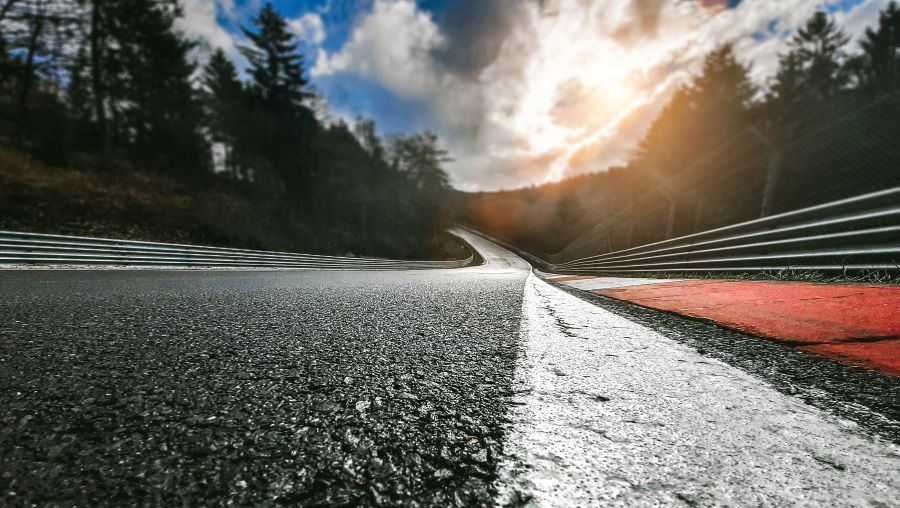 Formula One racing driver Lewis Hamilton has used his position to advocate for greater diversity in motorsport, a sector that remains largely white and male-dominated.

The past two years have seen Hamilton, in partnership with the Royal Academy of Engineering, create the Hamilton Commission to identify the recruitment and career progression barriers facing Black people in motorsport, and the publication of its subsequent report Accelerating change, which provides recommendations for industry brands.

Macro-level recommendations include helping reduce the high exclusion rate of Black youth in schools via targeted programmes and increasing the number of Black teachers in STEM subjects.

But one year later, how are Formula One (F1) motorsport firms responding to Hamilton’s calls for greater industry diversity?

The motorsport brands making a difference

Aston Martin has implemented proactive measures to increase diversity; these include internal training and apprenticeship schemes for marginalised and less privileged people. These schemes include youth from inner-city schools and youth detention institutions both in the UK and United States, according to Aston Martin’s environmental and society consultant, Debbie Wall.

McLaren Racing is also getting involved in diversifying the industry, but they are taking a longer-term approach with their policies over a ten to 15 year period, according to their chief people officer, Daniel Gallo. They are involved in mentoring students from diverse backgrounds and getting them interested in STEM careers and broadening the scope of their recruitment search for roles, which goes beyond looking at elite universities.

Mercedes, Hamilton’s team, has also developed its diversity initiatives. One is its commitment to hire at least 25% of talent from underrepresented groups by 2025. Known as its Accelerate 25 initiative which was established in 2020, in its first year recruits from underrepresented backgrounds jumped to 38%, which included recruits in business support, engineering and STEM-related roles. According to Mercedes, these efforts have resulted in diverse ethnic representation having doubled to 6% in their workforce.

Just two years since the Hamilton Comission was founded, major racing brands are already implementing diversity policies, showing the power of advocacy and having influential industry leaders support a movement, whether that’s for diversity and inclusion or something else. Not only are the likes of McLaren, Aston Martin and Mercedes actively recruiting diverse talent to the motorsport industry, they are also looking to the future. Via policies like mentoring and apprenticeship schemes, they are creating a diverse talent pool for future roles, who will have the diversity of skills, experience and perspectives the industry needs to survive and innovate.