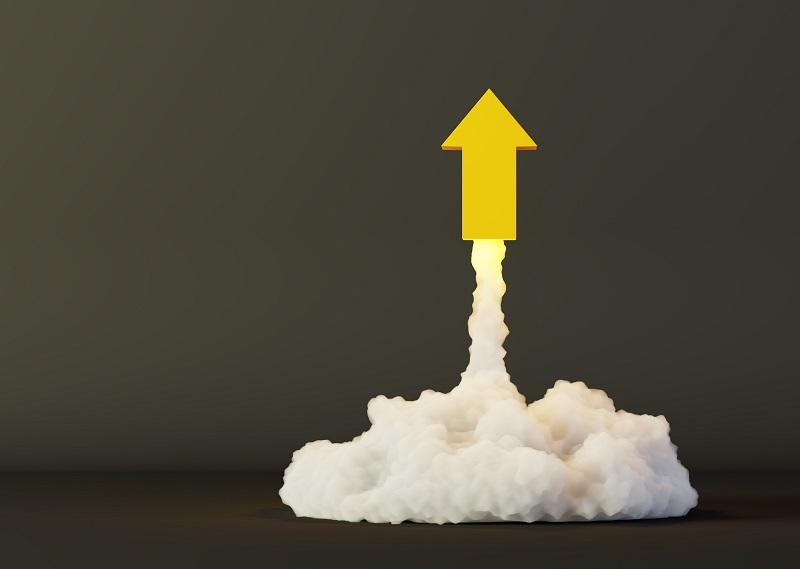 McLaren is fuelling the career development of underrepresented communities.

Twenty-five candidates from underrepresented communities now have a chance to fulfil ambitions to work in the creative industries, thanks to a new Career Development Bursary launched by McLaren Racing and Creative Access.

To coincide with the launch, Creative Access surveyed more than 1,900 people working in or looking to pursue a career in the creative industries.

Over three quarters (77%) said they had not applied for a job due to the associated high living or commuting costs. A third (35%) had refused job offers because of financial obstacles, whilst almost half (47%) of people surveyed said financial barriers have ‘greatly’ impacted their career progression.

The findings revealed the crucial role of the Career Development Bursary in enabling people from underrepresented groups to access and progress in the sector.

McLaren has been championing greater diversity in motorsports and associated fields through several initiatives in recent months. Earlier this year, it announced it would be sponsoring five students from The Smallpeice Trust’s Arkwright’s Engineering Scholarship Programme. In November, the racing company launched the STEM challenge school programme that empowers young people to consider STEM careers.