More people over 65 are working than six years ago, says Aviva 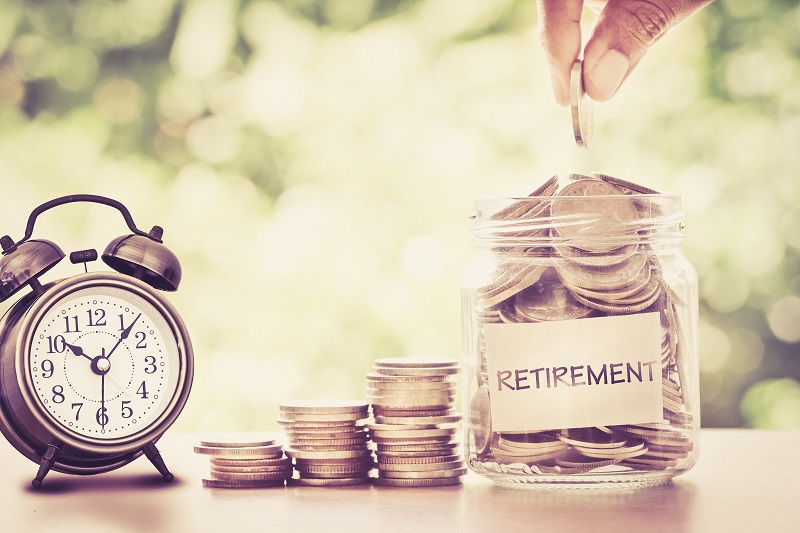 Workers aged 65 to 74 are increasingly concerned about their retirement

More people aged 65-74 are working in the UK than six years ago, according to a new Aviva survey conducted earlier this year.

Against increasing pressure on the cost of living, the survey also showed a drop in the number of people drawing their state pension compared to 2016. The biggest change is for those aged 65-74. While 92% of people in this age group were already retired in 2016, only 79% are now retired.

This is due to the impact of the state pension age increasing from 65 to 66 between December 2018 and October 2020. It has disproportionately impacted those aged 65-74, who have been directly affected by this change over the past six years.

As the age of the state pension continues to rise, this age group will need to plan to find other sources of income. Aviva’s survey results show that the gap is only partially filled by those who continue to work longer.

There has been only a slight increase in those who say wages or other work income make up part of their overall income: 23% compared to 18% in 2016. For a fifth of people in this age group, the income gap left by the state pension being deferred has not been replaced by a wage.

Worryingly, this disproportionately impacted group is growing. The UK’s 65-74 age group is larger than ever, according to the 2021 census statistics. People of this age now make up almost 19% of the UK population, up from 16% a decade ago.

For the over-65s, money worries related to retirement feature more prominently than six years ago. In 2016, only 1% of this cohort said they were worried about running out of money in retirement, while another 1% said they would not have enough money to fulfil their plans and dreams, such as travelling. Six years later, this proportion has increased significantly to 11% in both cases.

However, one asset that has increased for this age group is the amount of capital they hold in property. Those aged 65-74 have lived in their current home for an average of 24 years, meaning they have benefited from the increases in house prices since the late 1990s, when the recent housing boom began.

In 1998, when this age group typically bought their current home, the average cost of a UK property was £66,2314. Our survey results show that the average property for this age group is now worth £302,000, more than four times the original purchase price.

In the years since the survey was carried out, major events such as the cost of living crisis, pandemic and Brexit have impacted people of all ages, their futures and their retirement plans, but the increase in the state pension age has added new challenges, particularly for the over 65s.

Matt McGill, managing director of Aviva Equity Release, said, “While for some the income gap can be closed by wages, our survey shows that there is still a significant shortfall for around a fifth of over-65s, which has translated into greater concern about having enough money in retirement.

“Despite this, the UK property market has been steadily rising since many current retirees bought their homes. Yet, for the most part, the extent of people’s capital growth goes unnoticed, with less than half (42%) of those surveyed believing their home is worth more than their savings and investments.”

He concluded: “This suggests that people may have accumulated more wealth in this asset than they realise. As the cost of living pressures increase, home equity may become increasingly important when it comes to planning for a comfortable retirement.”