Management consulting’s diversity problem—and why you should care 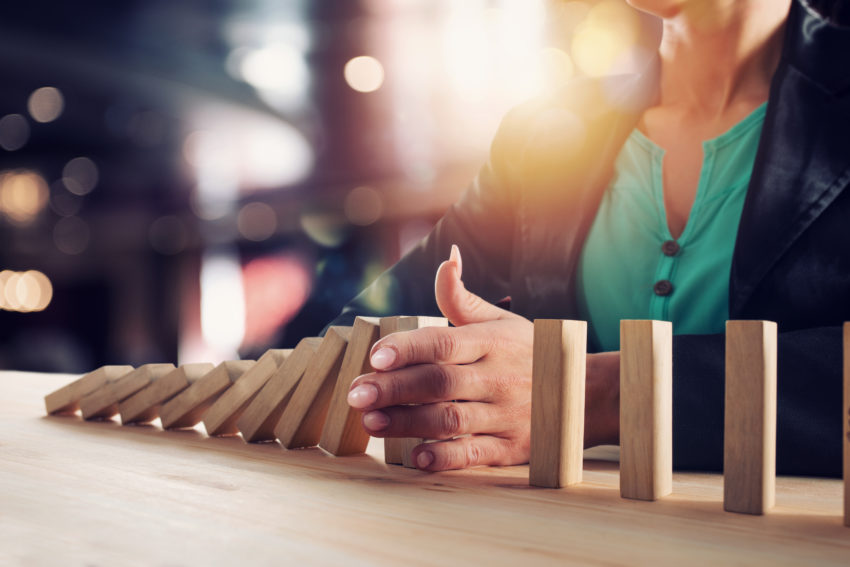 Across every sector, not just in the US, but around the world, businesses are asking themselves what they can do to become more representative of the communities in which they work.

It would be unfortunate, however, if leaders were grappling with these questions focused exclusively on improving diversity within the borders of their organisation, without looking at the issue through a more holistic lens.

After all, no organisation is an island. We live in an age of partnerships and ecosystems where any sizable business will be dependent on a myriad of third parties. That means that any commitment to diversity is meaningless if it isn’t matched by a pledge to work with service providers that share that commitment.

Leaders who genuinely care about these issues don’t just look at the diversity of their businesses. Instead, they consider diversity among the entire pool of people whose salaries they pay—including the management consultants they work with.

And frankly, a lot of consulting firms still have a long way to go when it comes to issues of diversity and inclusion. This is not to say that progress hasn’t been made, of course. Indeed, the culture of the consulting industry has improved a great deal over the last two decades.

The stereotype of consulting firms—particularly the high-end strategy firms like McKinsey and Boston Consulting Group—as “old boys’ clubs” has been gradually chipped away. The cutthroat “up or out” mentality that was once prevalent in the industry—and that often had the effect of excluding women, people of colour, and LGBTQ consultants—is now, for the most part, a relic of the past.

In its place, firms have adopted more inclusive working practices. A recent study found that 90% of US consulting firms have implemented some form of flexible working policy—and that female consultants were disproportionately more likely to have taken advantage of those policies.

Tour the office of a modern consulting firm, and there’s a good chance you’ll see specific accommodations that have been made for employees with disabilities. And many firms proudly boast of the networking groups they have set up to support consultants from minoritised groups.

But these positive initial steps have yet to translate into a meaningful structural change. As evidence, we can look at markets where pay gap reporting has become standard practice. In the UK, for example, Big Four firms have an average racial pay gap of 13.4%, and a bonus gap of 37.9%—suggesting not only that they have a representation problem, but that the problem becomes more acute the higher up the organisation you look. Indeed, The Telegraph recently reported that there were only 11 black people among the almost 3,000 UK equity partners at Big Four firms.

Anecdotal reports from clients underline the scale of the challenge facing the industry. One buyer of consulting services in the US energy sector told us recently that she “[couldn’t] remember the last time [she] saw a female consultant,” despite the fact that the project teams she’d worked with tended to include people with “different personal backgrounds, different educational backgrounds, and different ways of thinking”. While diversity of thought is clearly something that consulting firms should be thinking about, it needs to be an addition to genuine demographic diversity—not a replacement for it.

The story of consulting is the story of an industry that has made important surface-level changes but has yet to address the underlying root causes of its diversity problem. Most leading firms still source their graduate intakes almost exclusively from a tiny handful of—disproportionately white—universities. And recruitment for more senior positions at those firms still relies heavily on informal personal networks, making it hard for people who don’t already have a foothold in the industry to break in.

The problem with a lack of diversity

If you regularly work with consulting firms, all of this ought to concern you. Even putting aside the ethical considerations involved here, consulting firms’ lack of diversity has real, tangible effects on the quality of service that clients of those firms are getting.

The whole point of buying consulting services is to bring new perspectives into your organisation; to find innovative new solutions to the challenges facing your business. But homogenous project teams will always be more limited in their perspective than more diverse ones. Presumably, your customers aren’t all white men: so why would you trust a team of exclusively white and male consultants to tell you what those customers want?

Realistically, consulting firms are unlikely to make significant progress on issues diversity and inclusion unless their clients apply pressure to them. While many clients say they care about these problems, it is extremely difficult to find genuine examples of consulting firms losing out on a contract because of a lack of diversity in the proposed project team. But if buyers were to start setting more explicit targets for project team diversity, and to more aggressively question consulting firms about the diversity of their organisation during the bid process, then we might finally start to see better representation within the industry. And the net result of that will be clients getting more value for money out of their consulting spend.