How women can overcome barriers in the advertising industry 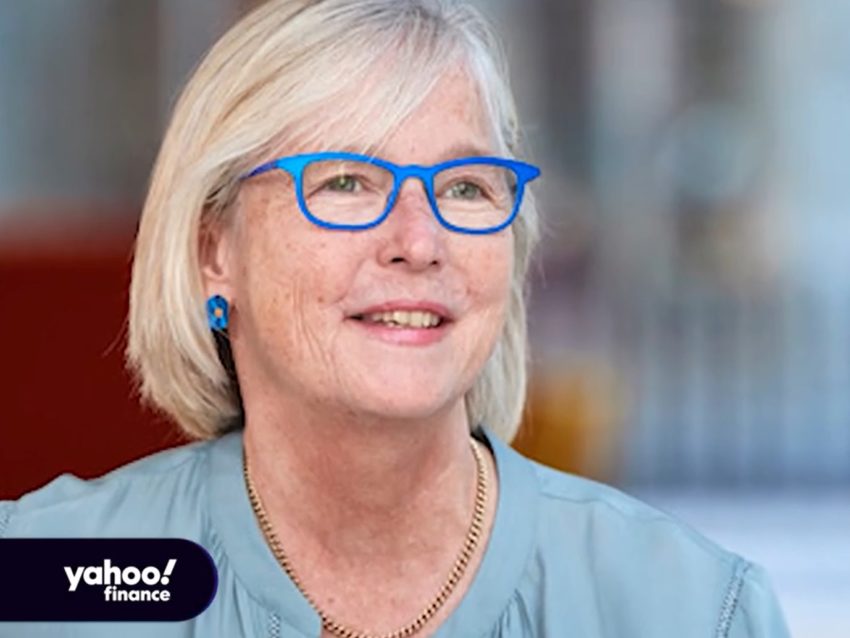 Jan Gooding, chair of the LGBT rights charity Stonewall discusses sexist feedback, ageism and how to rise to the top in the male-dominated advertising industry.

Jan, who is also the president of the Market Research Society, shares how to navigate your career when you made a massive mistake at the start.

Her advice was: “You need to have a Plan A. But, there’s a fascinating statistic that I always tell students. Forty per cent of people and graduates change their career completely within two years. That’s a very heavy cost for employers because 40% of recruited talent have made the wrong choice. So, when you know it’s that large a proportion, one should remain calm, get going with something.

“There’s no disgrace or shame with Plan B or Plan C. You have to do something long enough to really know if it’s for you. It’s like starting anything. I think you should set yourself some goals and milestones about what you are going to do and learn as much as you can.”

Jan recently discovered that the phenomenal TV series Mad Men was based on Ted Bates, the agency that launched her career in the advertising industry.

She said: “It was a shock to go there, I loved the whole idea of thinking about strategy and advertising and I was immensely excited about the work.

“I couldn’t believe I was being paid to think about brand strategy; that was extremely thrilling. But I have to say the working culture was shocking because the misogyny was something I had not been led to expect.”

Ageism in the advertising industry

Jan said it was when she entered her 40s that ageism in the sector began to raise its ugly head, but it didn’t come as a surprise.

“I did think it is what happened to people, including the men, after their 40s in a youth-orientated sector,” she said.

“I was sacked when I went on maternity leave — actually fired, even though I was on the board. I started my own business, and my clients BT recruited me into working for them. After three years of working for BT, my children were at an age where I could do 24/7 hours front of house, so I spoke to a head-hunter, and said ‘look, I’d be really interested in going back to work in an agency again or I’d love to run an agency.’

“I’d had clients like Diageo and Unilever and worked on the client-side in BT so I thought I would be a tremendous catch. I was told, ‘you are too old. They won’t even meet you.’ That was the comment from the head-hunter, and it didn’t go any further. I suppose you could say, ‘was he being fair?’ if agencies knew I was available. But actually, I think he knew there was tremendous ageism in the advertising industry.”

Despite being the boss, Jan has had to endure a tremendous amount of negative sexist feedback throughout her career.

“I don’t know what’s been said behind my back, but I do know the feedback I’ve got – that people have felt they can give me to my face – has been incredibly sexist. Everything from being ‘school mam-ish’ to ‘ice queen’. I’ve been described in feedback as ‘deviant’. You’ve just got to know that it isn’t true and you have good friends and good colleagues who you can say, ‘you’ll never believe what someone just said to me’… Surrounding yourself with people who respect and believe in you is incredibly important.”

Why corporates are essential to Pride

“If Barclays comes and says they want to be part of Pride then that’s really meaningful from where Pride began. But I get concerned when it is seen as just a party. It’s not a party, it’s really political.

Global Change Agents with Lianna Brinded explores the journeys of some of the world’s most inspirational women across business, tech, and academia. Catch up on all the latest episodes here