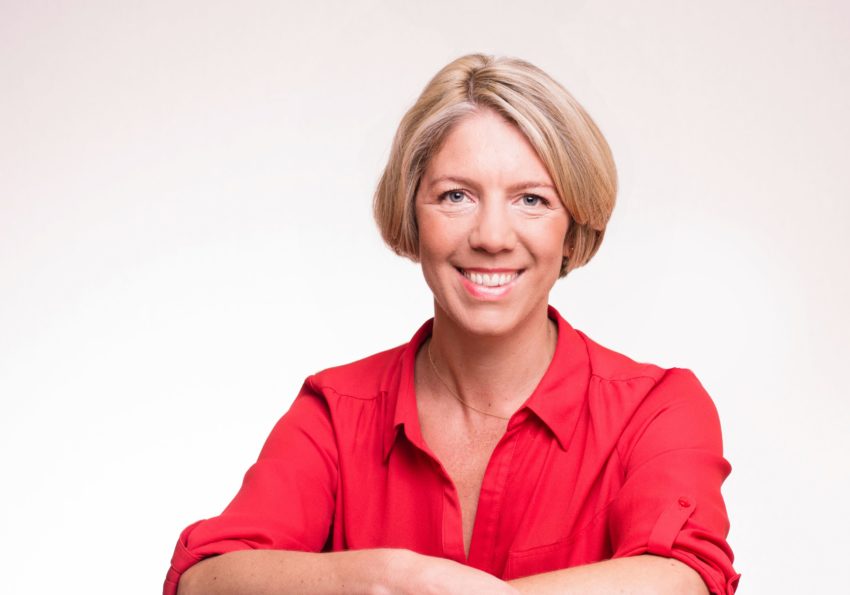 Antoinette Dale Henderson, author of Power Up: The smart woman’s guide to unleashing her potential, debates the gender divide.

The gender divide still exists. Only this morning, I was shocked that a car salesman directed all his patter to my husband, oblivious to the fact that 50% of the buying decision would be mine.

Last week, I witnessed a bright and articulate daughter being mansplained by her well-meaning father and a waiter automatically handing the menu to the only man on a table of women.

Since some time in 2017, post #MeToo, post-Weinstein and the ensuing avalanche of public declarations, the world has changed, and women are finding their voice. We’re harnessing our power, challenging disparity and sexism in its many forms and forging ahead in professions that were previously dominated by the male sex.

Whether or not you call yourself a feminist, it’s hard not to be cheered by women speaking openly about their challenges and gradually bringing about change in significant areas like sexual harassment and gender parity.

But the gender divide is not closing as quickly as you might think. Across the UK – and the world – women still struggle to gain leadership roles in most industries.

A report published in July 2019 revealed that, despite government-backed initiatives, 14 companies in the FTSE 350 still have no women or just one on the board. This is undoubtedly one of the causes of the UK’s glaring gender pay gap.

In 2018, the European Commission published a report which showed that women are underrepresented in decision-making positions in politics, and they still earn on average 16% less in business than men across the European Union. So in this, and many other ways, true equality is still a far-off goal on a dim and distant horizon.

Unlike men, who have traditionally been conditioned to release an upsurge of emotion in a physical way, channelling that energy into an act of defiance or decisiveness, women will often remain in the safety zone, where they can’t cause offence or rattle anyone’s cage, suppressing any emotions that could be perceived as ugly or unfeminine.

It’s in that safety zone that we find the highly powerful, but undervalued qualities of persuasive, diplomacy and emotional intelligence that are so often associated with women: asking rather than telling, collaborating rather than steamrolling. But it’s also here that we find the feelings of being tongue-tied, the ‘what ifs’, and the limiting beliefs that prevent us from moving forward hold us in place as firmly as a clamped car – further fuelling the gender divide.

Anger suppressed has to find a way out somehow, however much we try to hide it. This is why passive-aggression, so often a female trait, often backfires, leaving us feeling frustrated and misunderstood and others walking on eggshells, suspecting something’s wrong but not really understanding what or why.

If you look at the expression of power, the whole range serves us at some point. Persuasiveness has its place, as does kindness and compassion. Both sexes are more effective and useful in the workplace if they exercise ‘softer’ skills when they’re called for. But neither end of the gender divide is ideal.

Power is vital for growth and innovation to occur, so it can be a force for good. But too hard and uncompromising is overbearing, while too soft is a pushover. It’s in the middle that we find assertiveness, the kind of power that is the most effective of all.

Why do we need power?

If you think back over your life, when have you felt at your most powerful, if at all? For some, it’s when they’ve fought hard to accomplish a challenging task, or summoned inner reserves to have their voice heard, whether that’s standing up to a bully, asking someone to give up their seat on the bus or delivering a presentation to a large audience. For others, feeling powerful comes from being in a group, maybe when they are out with friends or working as a team. Some feel at their most powerful when they feel physically fit and mentally agile. For others, the idea of being powerful feels entirely alien, a quality harnessed by stronger beings.

There are many reasons why exercising your full range of powers could be highly beneficial. There will be times when we find it easy to get our own way. But there are also times where we feel powerless to act, tongue-tied, gagged or held back by some invisible force. And there are other times when we’re triggered and experience an uncontrollable upsurge of power, flipping our lid and doing or saying something that we later regret or capitulate to the avalanche of emotion through an explosion of tears. Sound familiar?