How to claim your value and become a master negotiator 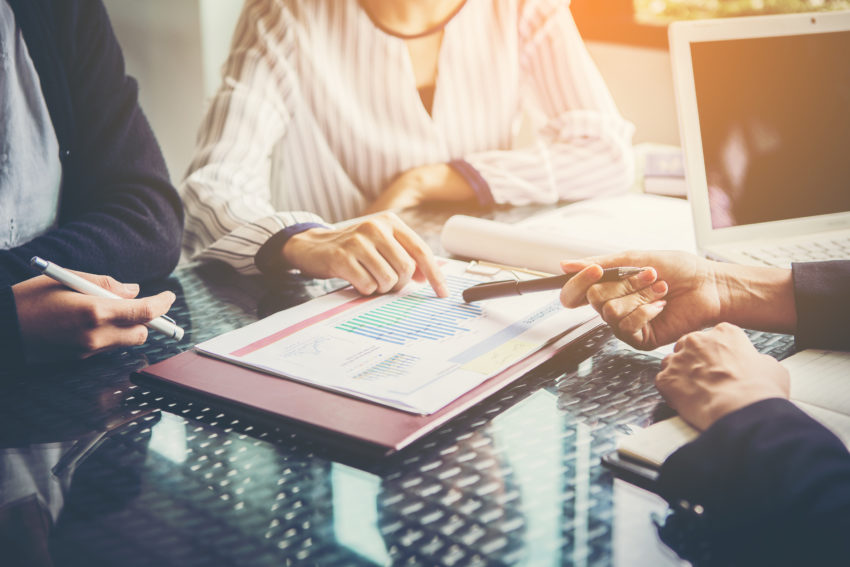 Rhonda Moret, founded Elevate For Her, in 2017, a professional development organisation with tactical programming designed to help women claim their value with drive, passion, and action to achieve their goals

Moret believes that there are a few lessons women can take from men to gain a competitive edge. Here are her top tips on how a woman can become a master negotiator.

Begin with the ask

When you look at this statistic in isolation, it is no wonder that women make 80 cents to the male $1.00. That men occupy 80% of corporate board seats to our 20%. And that men run 95% of the Fortune 500 companies in this country, compared to our 5%.

So regardless if you have mastered the rules of negotiation engagement and know when or when not to make the first offer, fully understand your leverage and how to use it, or even where to meet for your first meeting (your turf or theirs?) – your negotiation mastery is all for nought unless you begin with the ask.

You’ve got to be confident

We also recommend women be very conscious of their body language in negotiation scenarios. We’ve all read the stats on non-verbal communications and when negotiating – it is critical. And we always start with the basics.

You may have heard of the Superman or power-posing. Research reveals that by standing with a wide stance, chest puffed out a bit, and chin tilted upward, your body language conveys an attitude of power and confidence. Power-posing is also said to be more effective than traditional confidence-boosting exercises such as your internal dialogue attempting to amp you up by telling yourself how great you are.

Lastly, power-posing requires you to take up space. With your wide stance and hands on your hips – you are claiming the space around you. Men do this naturally – but for women, it is an effort which needs practice.

Negotiations are often a mind game that is played by each party. So to set the intended tone of strength and confidence, that initial handshake needs to intentional. Far too often, women have a weak or non-purposeful handshake, which can be perceived as to a lack of confidence. As with power-posing, we advise students to practice the perfect handshake (there is a method) and while it may be uncomfortable initially, with practice, the handshake can be perfected and become an indicator of strength.

Of course, just following the above-noted efforts does not mean you will be a master negotiator. To become truly effective at the fine art of negotiations, you need to learn, study, and practice a host of skills which will lead you to achieve optimal outcomes.

Our recommendation is to take classes, read books, and study master negotiators in action – and really commit to improving your skills. Highly-developed negotiation skills can translate to hundreds, thousands, or hundreds of thousands of dollars in gains over the course of a lifetime.

But first…you’ve got to ask.