How tech can boost diversity and extinguish unconscious bias 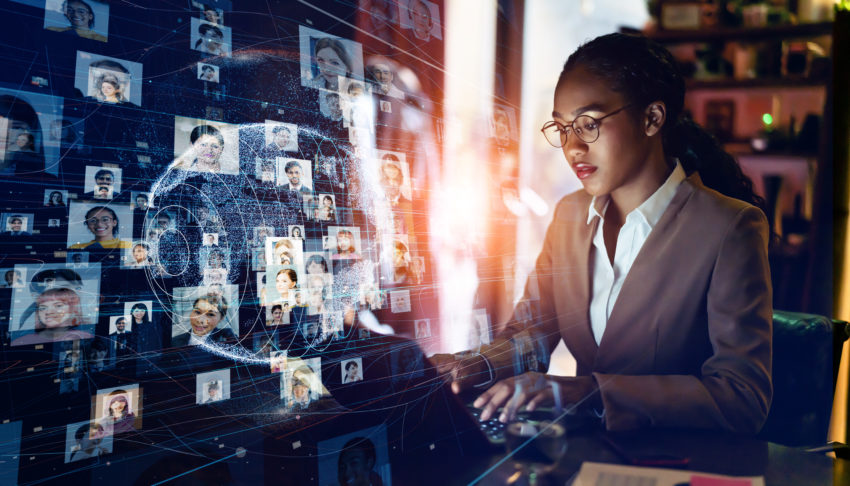 Oliver Cummings, COO of online board and C-level hiring marketplace Nurole, explains how tech can boost diversity across all sectors.

Tackling the lack of diversity within the tech industry is a popular and valid discussion point, but how tech can boost diversity and inclusion both within its industry and indeed across all sectors globally is rarely debated.

If it is talked about, it tends to be negatively. ‘Artificial intelligence comes pre-programmed with unconscious bias’ is the type of headline that often gets my attention.

While we should be addressing these issues, we should also be championing the many examples of how tech can boost diversity and is being used as a force for good in furthering equality of opportunity.

If you know where to look, there are plenty of positive examples that demonstrate how tech can boost the diversity of workforces across the world. Sophisticated HR software has been developed, for example, that helps role posters remove unconscious bias from job descriptions.

The term ‘workmanship’ is a term that crops up occasionally, particularly in manual labour job descriptions. ‘Applicants must have extensive plumbing experience and be able to demonstrate a high level of quality workmanship.’ This fabricated role posting indicates an unconscious bias toward hiring men. An excellent job role analysis app should spot this and recommend a more inclusive alternative to the word ‘workmanship.’

Software as a Service (SaaS) apps can also reduce the unconscious bias at the interview selection process by stripping names, gender, ethnicity, sexual orientation, photos and disability from CVs before the job poster reads them.

How tech can boost diversity at board level

Unconscious bias is a particular problem in the executive search industry, where it is responsible for shrinking an already limited talent pool. While boards now increasingly recognise the need for greater diversity around their tables, all too often their good intentions come to nothing, because they are not choosing to look in the right places.

The Nurole platform was launched in the recognition that boards were not meeting their diversity and inclusion objectives because they were limiting their search to their member’s narrow networks – yes even in this day and age think golf clubs and private members clubs – and the tiny talent pool in the ‘little black books’ that headhunters traditionally rely upon to fill roles.

Proven to be more cost-effective, efficient and faster than traditional search processes, Nurole blends smart technology, a social network and aspects of headhunting to match brilliant people with fantastic roles.

Anyone with board-level credentials can join the digital platform and, with the focus on what you know, rather than who you know, Nurole’s digital talent pool has grown organically to over 30,000 members spread over one hundred countries, the result of allowing brilliant people to nominate other brilliant people to join the network and apply for roles.

The Nurole platform empowers individuals to find roles that they are passionate about and allows board members and headhunters access to hundreds of potential candidates.

By naturally levelling the playing field and bypassing the cognitive bias of the intermediary in the initial outreach to prospective boardroom candidates, Nurole has increased the cognitive, gender, racial, ethnic, age and geographic make-up of boards. It is a proven example of how tech can boost diversity.

These numbers demonstrate that technology can work to improve diversity in the workforce from the top down. Now our biggest challenge, and one that most tech companies, both within and outside of the diversity space, face as they move from start-up to scale up, is to grow our candidate and client database to encompass all of the world’s top talent and all of the world’s boards. Once we have achieved this, it will be impossible for boards to say that they can’t find diverse talent and for candidates to say that no one comes looking for me.

Creating a diverse workforce isn’t easy, but by employing the right technology, organisations will find that this goal is much more attainable.