How can we encourage greater ethnic diversity in clinical trials? 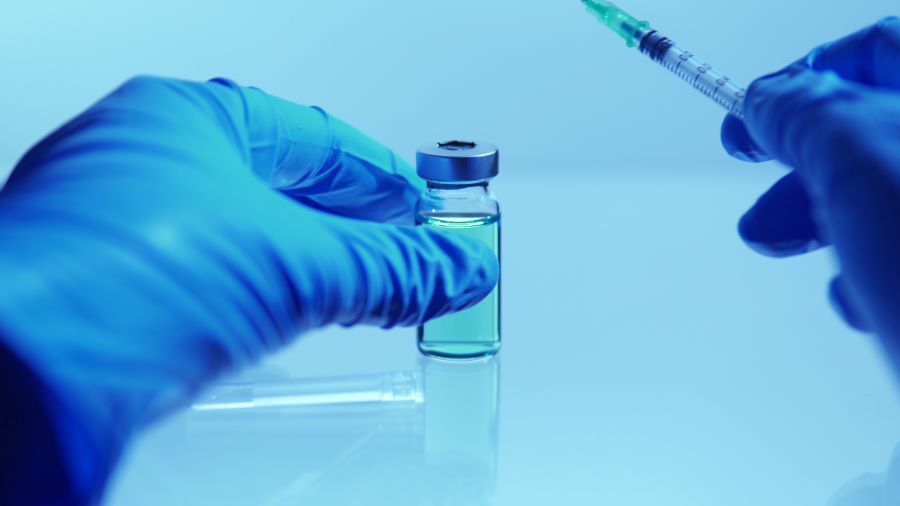 The causes of low ethnic minority participation in this space are multifaceted and complex.

If clinical trials exist to solve some of the world’s most pressing health issues, how can they be successful if they don’t involve people from diverse backgrounds in them?

In 2020, the US Food and Drug Administration conducted a global analysis of participation in clinical trials by ethnicity. Of the 292,537 involved in clinical trials globally, an overwhelming majority were white (76%) followed by Asian (11%) and Black (7%).

Low participation from ethnic minority groups in clinical trials is bad medical practice if these groups aren’t benefitting from research, especially as some continue to experience health-based, social and economic inequalities in society.

The causes of low ethnic minority participation in this space are multifaceted and complex, but one reason could be the lack of senior talent diversity in the healthcare sector generally.

Why is there low participation?

If a majority of senior healthcare practitioners including the ones overseeing clinical trials are white, they are more likely to let their unconscious biases dictate who they select for trials. This is also known as affinity bias, which is when people subconsciously prefer those who are more similar to themselves.

Institutionally low levels of trust between ethnic minority communities and healthcare providers could be another reason for low participation and are seen as far back as the early 1900s when the US Government subjected Mexicans crossing the border to noxious baths and fumigations during and after the Mexican typhus scare had ended.

In the UK more recently, we’ve seen that people from ethnic minority backgrounds were more likely to refuse COVID-19 vaccinations, and were among those most impacted by the virus. This reluctance to get vaccinated is likely down to ethnic minorities not feeling psychologically safe when seeking healthcare rather than being rooted in culture.

The paper also said that “low trust in the health system to handle the pandemic” generally was also a factor in the poor uptake of vaccination for this group during COVID-19.

Greater ethnically diverse participation in clinical trials could mean more buy-in from wider communities in terms of vaccine and medicinal uptake, ultimately contributing to a healthier society. But how to get there? Accountability should fall to clinical regulatory bodies and their teams.

To recruit more ethically diverse participants for clinical trials, you need more diverse clinical teams, who will likely make more informed choices about who they involve in trials. They can also make contact with patients and help them feel seen, heard and respected, and can be there to offer reassurance about any concerns they might have.

If regional, trials should make in-roads into local ethnic minority communities and work with community leaders on the best approaches to encourage people to get involved, such as communicating the health benefits to their community if they do.

While encouraging more diverse participation in clinical trials is a natural next step in the DEI journey that’s taking place across all types of sectors, it’s also a medical imperative to help all members of society; as some groups may respond to medication differently or have different medical needs based on social and environmental factors.

This means that people from diverse socio-economic backgrounds, among other groups, must also be represented in clinical trials. For example, people living in poverty, especially children, are more likely to suffer from chronic illnesses and dietary-related issues.

The importance of transparency, communication and accountability

Clinical teams must devise an inclusive communications plan for advertising the trials, and as before mentioned, employ diverse professionals who can work with community leaders to encourage greater ethnic minority participation and reassure potential patients.

Throughout, the rights of the patient should be made clear, including any information that will make them feel more comfortable taking part, such as talking about potential risks and safeguarding their health and personal information.

The intentions of any clinical trial should be communicated clearly, such as improving health outcomes for all communities, and not stigmatising any minority group.

For example, low trust and trial participation, particularly in the west, could also be down to fear of objectification and even deportation among immigrant groups. Here, those organising trials must communicate clearly and sensitively the terms, aims and objectives, and highlight rights to privacy and information protection.

Through greater transparency and collaboration, trust can be built between those running clinical trials and ethnic minority communities, which could improve global health and make it more inclusive; something we can all agree is a good thing.

To support the advancement of ethnic minority talent in British healthcare, become an advocate of the National BAME Health & Care Awards. The next awards are on 9th June 2022, click here to find out more.