Celebrating the innovations of Black business leaders in technology 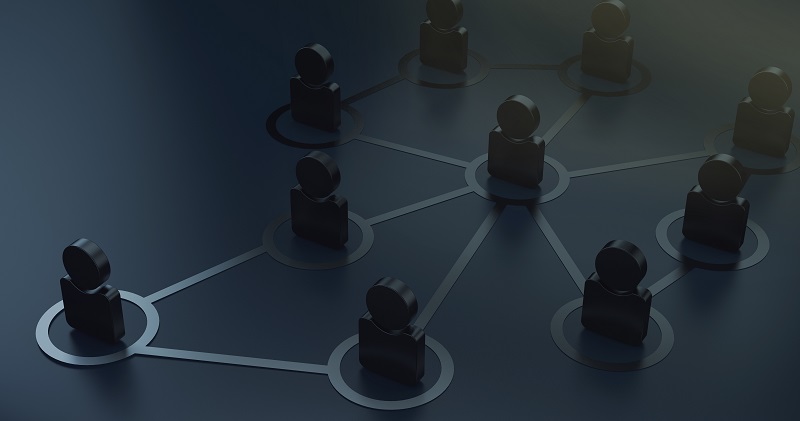 There is much to admire about the achievements of historical Black leaders in technology.

Reflecting on Black History Month, James Hendrickson, Enterprise Director – Societal Impact & Corporate Responsibility at Udacity, ponders the innovations of Black technology leaders both past and present. He believes it’s vital to place Black talent at the centre of the narrative around tech innovation, not just in October but for every month of every year.

Despite making up 13% of London’s population, alarmingly, just 3% of the city’s technology professionals are Black. Given that the tech sector is one of the UK’s most profitable industries – raising £13.5 billion in the first six months of this year – this diversity gap is not only damaging to the internal culture of leading tech companies, but it also contributes to a pervasive wealth gap in wider society that must be addressed.

Unconscious bias within the industry is one of the main stumbling blocks preventing Black talent from accessing tech roles. It is estimated that 46% of businesses have struggled to recruit for hard data skills within the past two years. This is coupled with the fact that firms are also fishing from a limited tech talent pool, owing to wide-scale skills shortages. As a result, the issue of diversity often becomes a secondary priority for recruiters when trying to get the right skills in the door.

What’s worse is that some imperative technology innovations have been ‘whitewashed’, and the accomplishments of Black leaders have often been overlooked. To eliminate these unconscious biases and attract more diverse talent into the industry, organisations must celebrate the diversity of the leading figures behind some of the most exciting innovations in technology.

Here are just a few of the many Black innovators that have paved the way for future generations:

Katherine Johnson: Perhaps one of the most notable examples of how the contributions of Black tech innovators have been overlooked – until very recently. In 1961, Katherine Johnson (now) famously calculated the path for ‘Freedom 7’ – the NASA spacecraft that put the first American citizen into space. Later, in 1969, she was part of the team that calculated where and when the rocket should be launched for the Apollo 11 mission, which sent the first three men to the moon.

Johnson’s contributions and accomplishments weren’t widely recognised until decades later when, in 2015, Barack Obama awarded her the Presidential Medal of Freedom. The following year, her story was told in the critically acclaimed Hidden Figures film.

Alan Emtage: The phrase “Google it” wouldn’t have existed without Emtage – the pioneer behind the modern-day search engine. In 1989, Alan Emtage worked as a systems administrator at the University of McGill in Montreal, Canada, when he developed a tool for discovering materials in the pre-web File Transfer Protocol space. The programme, known as ‘Archie’, was used to search filenames by connecting to remote public hosts and downloading the directory listings of public files – two years before the World Wide Web was born.

The ‘Archie’ programme inspired the development of more advanced search engines, including ‘Jughead’ and ‘Veronica’, which were later superseded by Yahoo! and Google. As such, our ability to access infinite knowledge at the click of a finger is all thanks to the innovation of a young Black systems developer from Barbados.

Dr Shirley Jackson: We’ve all avoided picking up an unwanted phone call, but have you ever stopped to think about who was behind the technology that allows us to see who is behind the ringtone? As a global society, we have Dr Shirely Jackson to thank for the caller ID feature that allows us to pick and choose who we answer the phone to on a daily basis.

Dr Shirely Jackon was the first Black woman to receive a PhD from MIT, earning her doctorate from Massachusetts Institute of Technology in Theoretical Elementary Particle Physics. Her theoretical physics experiments paved the way for numerous telecommunications developments, including the development of the fax machine, the fibre-optic cable and caller ID. As a result of her revolutionary work in the telecommunications space, Dr Shirely Jackon also holds 55 honorary doctoral degrees and numerous awards and leadership roles.

Kimberly Bryant: Kimberly Bryant, a recent keynote speaker at online learning platform Udacity’s ‘STEM Forward With Women’ event, is another inspirational leader and activist who has helped to transform the technology space in recent years. In 2011, Kimberly founded Black Girls CODE – an organisation aimed at changing the face of technology by introducing girls of colour to technology and computer science.

Through Black Girls CODE, Kimberly has made great strides in diversifying the pool of tech talent, as the organisation aims to train one million girls to be leaders and innovators in STEM by 2040. As a direct result of her efforts, Kimberly has received multiple awards for her work, including being named a White House “Champion of Change”.

Julian Hall: Another inspirational Black leader that has made every effort to achieve a more diverse future workforce is Julian Hall. Having set up his first business at just 18 years old, the Founder and CEO of Ultra Education set out to demonstrate that business acumen isn’t innate – it’s taught and learned. In his bid to democratise entrepreneurship, Julian created Ultra Education, the world’s first artificial intelligence platform that teaches the next generation of budding business people.

The accomplishments of all these Black tech leaders have played an instrumental part in innovation, as well as educating and informing future generations. If we look towards these figures and their peers, it is clear that the technology sector benefits when innovation and education are diverse. Now is the time for businesses to truly celebrate these landmark achievements and begin to alter the landscape for Black people in technology, not just in Black History Month, but every month of every year.