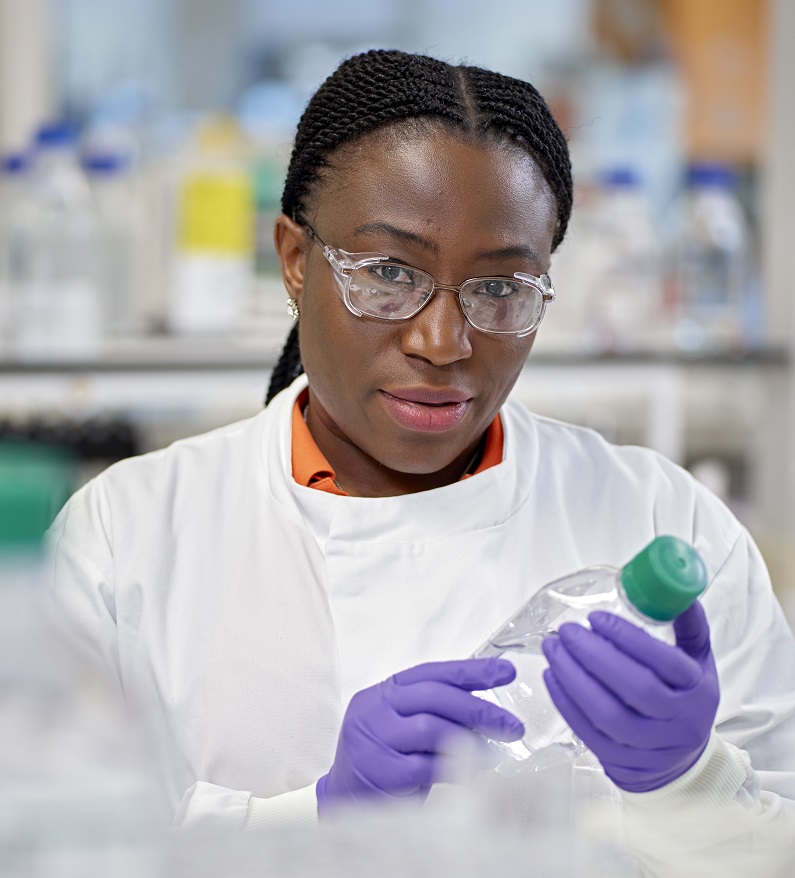 The UK’s biggest pharmaceutical company, GSK, wants to increase the number of women and people from Black, Asian and ethnic minority backgrounds within its senior leadership teams by 2025 to better represent the current gender and ethnic diversity make up of the UK and US.

Over the last few years. GSK has been striving to improve inclusion and diversity within the business. This includes the work it has done to increase female representation in senior roles, which has seen the pharma business target of 37% of VP-level and above roles being filled by women. The company will now extend this to increase female representation in VP level and above roles to at least 45% by 2025.

Commitment on inclusion and diversity

The pledge is one of five GSK has made as part of its public Trust commitments on Inclusion & Diversity. To drive greater racial and ethnic diversity in senior roles in its two biggest employee populations in the US and UK, new targets have been introduced in these countries, reflecting demographics in these countries.

Emma Walmsley, Chief Executive Officer, GSK, said, “We have already made some good progress
on our inclusion and diversity agenda, but there is still much more we can do. These new ambitions
are the next step for us as we build a diverse workforce that represents the society we operate in and
ultimately helps us provide more effective solutions for patients and consumers.”

GSK is on a mission to improve all forms of representation across the business. And while the expectation is to drive gender and ethnic diversity across all geographies by 2025, a particular focus has been placed on the US. There, the company wants to increase the percentage of Black or African American, and Hispanic or Latinx senior leaders and increase the percentage of Black senior leaders in the UK year-on-year.

GSK also wants to be recognised in global LGBT+ indices and has pledged its support for the UN LGBTI global business standards and are members of Open for Business.

“GSK’s approach to improving inclusion and diversity is focused on ‘Our People, Our Business and Our
Communities’,” says a company statement.

“Driving representation within the company is one important part of this approach, and GSK is committed to ensuring its workforce reflects the communities it serves, and its leadership reflects its workforce.

“Existing initiatives have driven progress in increasing representation within the company; these include development programmes for female and ethnically diverse colleagues, review of recruitment and selection processes and the roll-out of inclusion training across the company.”