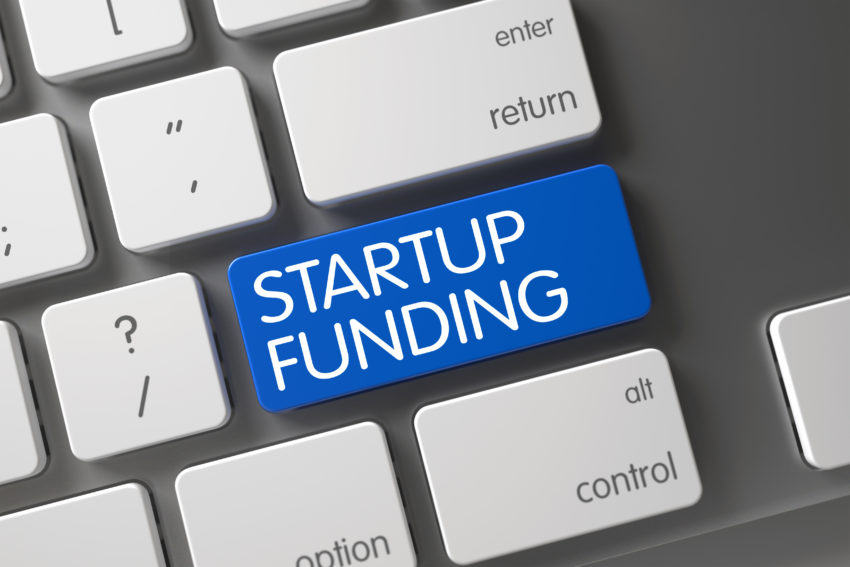 In 2020 it was found that Black-led businesses received just 0.24% of venture capital funding in the UK.

The new fund is good news for Black entrepreneurship, especially in the UK, where the funding climate for early-stage businesses is particularly non-diverse. Startups led by Black founders and women receive markedly less capital than white and male-led firms. Over the last 10 years, only 38 Black founders received VC funding which accounted for under 1% of venture capital funds for that entire period.

With Black female founders falling into both categories of founders that are facing a battle for funding equality in the UK, Google’s latest fund can’t come soon enough, especially considering the inherent diversity issues in the UK’s tech sector too.

To be eligible for the fund, startups must have at least one founder that self-identifies as Black and already have a product out to market. Successful applicants will receive up to $100,000 with up to $220,000 per startup in Google Ad Grants and Cloud credits.

The new fund is the European counterpart to Google’s efforts in the US which began in 2020 and is part of its $175 million investment in furthering economic opportunities for Black business owners as a response to the Black Lives Matter movement.

Commenting on the new fund, Rachael Palmer, Head of VC and Startup Partnerships EMEA, Google said: “We’ve seen incredible talent apply to the US Black Founders Fund and the European Black Founders Immersion mentoring programme held last year, which makes us so excited to get to know and work with even more high calibre, Black-led startups from across Europe.

“We hope that this will be part of a wider commitment to change from the entire startup ecosystem. In the future, we want to see more successful Black founders, more Black angel investors, and more Black General Partners at the most successful VC firms. There’s a lot of work to be done, but I am extremely pleased that Google is committed for the long term.”

Marta Krupinska, Head of Google for Startups UK, added: “We are in a position where we can help build a more equitable future. One where entrepreneurs are judged solely by the quality of their businesses, and all communities benefit from the long-term job creation and generational wealth that they bring. I would encourage any eligible Black-led tech startup that is curious about how Google for Startups can help them to apply for the Black Founders Fund.”

Applications close on 21 March, click here to find out more.