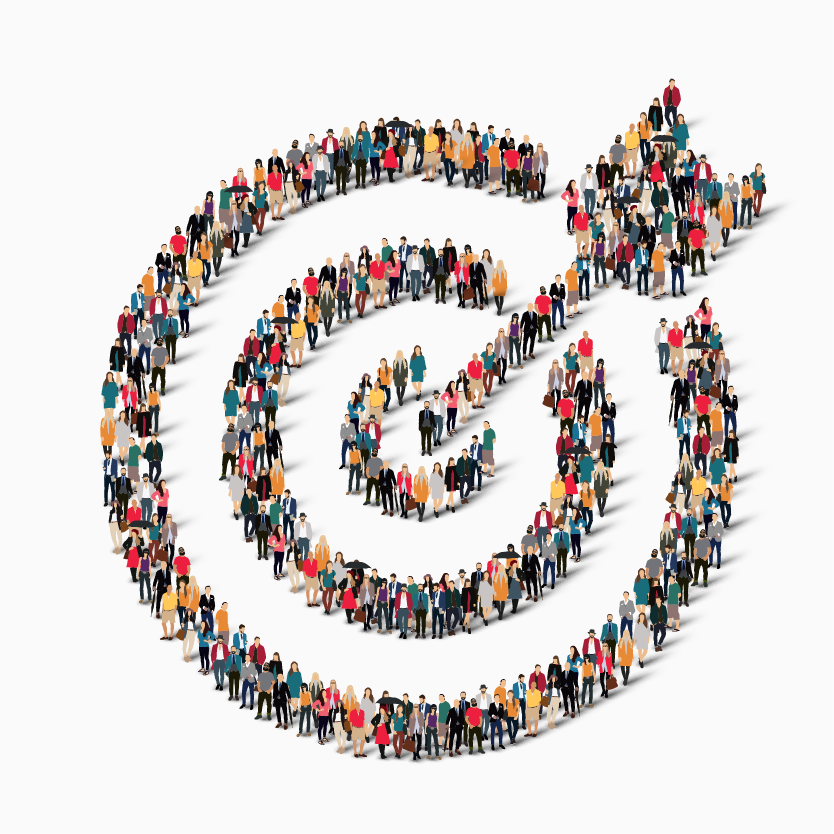 Setting diversity targets for FTSE groups hasn’t worked because they don’t address the actual barrier to equality: the bias in hiring processes. That’s according to talent crowdfunding platform, AnyGood?

Setting diversity targets for FTSE groups hasn’t worked because they don’t address the actual barrier to equality: the bias in hiring processes. That’s according to talent crowdfunding platform, AnyGood?

Commenting on recent attacks on FTSE groups for a lack of women at board level, the firm’s co-founder has stressed that movement on this issue cannot be made through enforcing diversity targets. Instead, a focus on addressing the heart of the issue will drive real change.

Juliet Eccleston, Co-Founder of AnyGood? explains: “The fact that there is such a lack of diversity at board level isn’t just a result of narrow-minded corporate cultures or embedded stereotypes, it’s also a recruitment issue. In many of these companies, the lack of equality is prevalent across the company as a whole, so it’s no wonder there’s a lack of diversity at the top. To me, much of the issue stems from age-old hiring biases that have yet to be truly addressed. When we look at how businesses have evolved in the last decade, we’ve come on leaps and bounds, with technology changing the way we work exponentially. However, how we hire has barely made it past infancy – in fact, you could argue that the methods used have hardly changed since recruitment emerged as an industry after WW2.

“There’s too little diversity in hiring processes in general. This can, of course, be demonstrated by the fact that it isn’t just a lack of women at this level, but an overall absence of representatives from the whole range of demographics beyond white males. Enforcing diversity targets at the top simply won’t resolve this issue if the talent isn’t being brought in from the bottom. What we need is a complete overhaul of recruitment as we know it – then maybe we’ll stop ‘discussing’ this issue and start seeing results.”