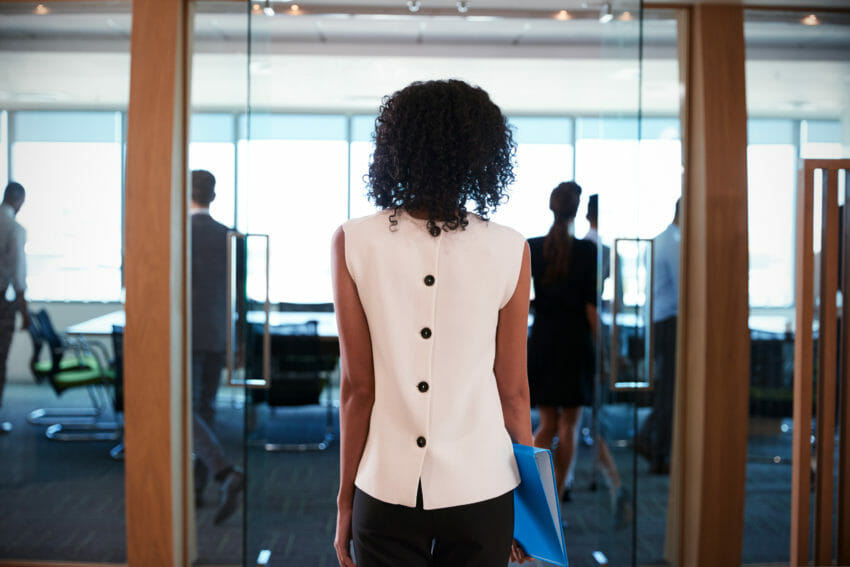 Hampton-Alexander Review shines a light on the FTSE's gender diversity disparities, with the FTSE 250 trailing in its efforts.

The UK’s FTSE 100 is on track to hit its gender diversity targets by 2020, according to new figures from the Hampton-Alexander Review published today.

The review shows that, with the 2020 deadline approaching for women to hold at least a third of board positions, companies have made significant progress in addressing gender diversity, since the project was launched in 2011.

But, even though investors have increasingly become more vocal about gender diversity in senior management positions, some companies are still dragging their heels.

Four companies in the FTSE 350, still have no women on their boards, according to the government-backed review. Figures for women on boards of FTSE companies published on 1 June show that in November 2018:

Almost 50 companies have only one woman on the board, fuelling concerns that these businesses feel that a so-called “one and done” laid back gender diversity approach is acceptable.

Commenting on the Review, Sir Philip Hampton said: “It is clear that gender balance on FTSE boards has undergone a dramatic shift in recent years and this progress continues. However, we must significantly increase the number of women in senior leadership roles if we are to harness the skills of women for the benefit of business, and the UK economy.”

Today marks the portal opening for FTSE 350 companies to submit their senior leadership gender diversity representation data to the Hampton-Alexander Review – amidst 14 companies named in a new initiative to highlight those with one woman or less on their board.

>See also: The value of gender diversity is seen as critical to business success

Hephzi Pemberton, the founder of Equality Group, commented:
‘It is great to see that FTSE companies are continually improving the number of women they have in senior leadership positions, especially as these large corporations have a responsibility to set a precedence for all smaller businesses in regards to gender equality.

“However, despite the progress that is being made, too many boards still only have one woman within senior positions and there are four FTSE 350 companies with all-male boards.

“It is only by assessing their current policies that all workplaces can produce affirmative action which ensures the sustained progression of equality and opportunity for women at all levels of the professional ladder.”

Hephzi continued: “Ultimately, diverse businesses do better with statistics finding a 33% increase in profitability in diverse and inclusive companies. They are able to attract, develop and retain a broader talent pool and because of this, can serve niche markets with a better understanding of their customers. All FTSE companies should strive for diversity, not simply to meet implemented targets, but to reap the rewards that increased diversity will enable.”

>See also: MI6 chief on why gender diversity is a matter of national urgency