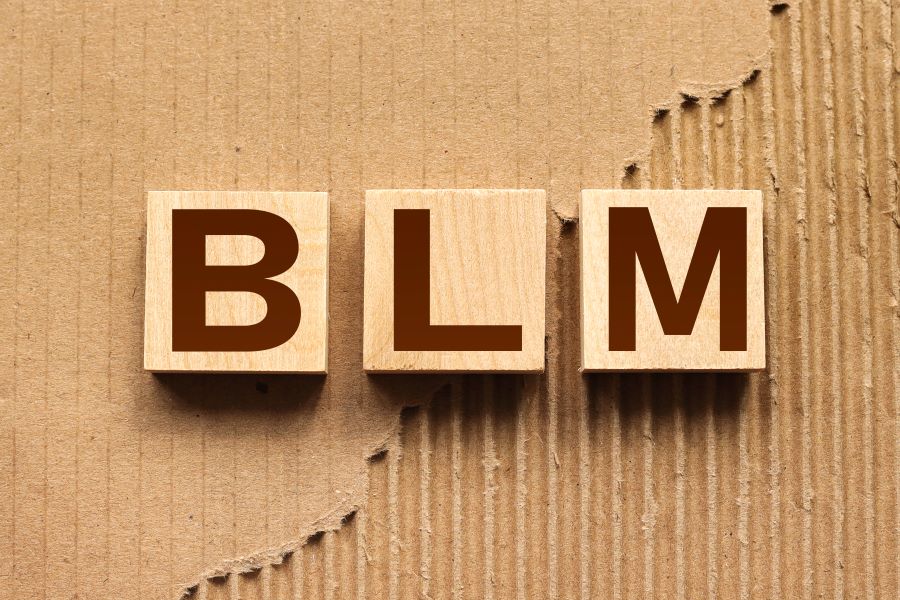 It has been two years since the murder of George Floyd and the growth of the Black Lives Matter movement.

Cephas Williams, Founder of the Black British Network, in conversation with a white business leader about allyship

This week marked the second anniversary of the death of George Floyd. But what does his murder on May 25th 2020, mean two years on? Is it about sadness and commemoration, or has the conversation moved on to what changes will improve the lives of Black and people of colour in their working, social and personal lives?

Cephas Williams, Founder of the Black British Network (BBN), a civic-social organisation that works with corporate allies to tackle systemic racism in the UK, is trying to do just this.

In an online session called ‘9:29 – 2 Years Since the Murder of George Floyd, What Have We Done?’ In a conversation with Kainne Clements, Chairman of Centricam Technologies and owner of Metropolis Studios, a leading contemporary music education facility, on the power of white allyship in the Black equity conversation.

Clements, a white man, has been engaged in the Black equity conversation since childhood. Raised in an English military town which wasn’t racially diverse, he befriended a group of Black schoolchildren. Through these friendships, he saw how the Black children felt they couldn’t be their authentic selves; he remembers seeing one very tall child try and make themselves smaller not to be noticed. There, he also learned about his privilege of being able to enter spaces that his Black friends couldn’t.

He referred to a memory of his two Black friends who would pick him up en route to their local lido. However, it wasn’t until later, when they spoke as adults, that they told Clements they were more likely to get in if they went with a white friend. He also remembers other Black friends not attending events in groups for this reason.

Williams, bringing in a Black perspective to the conversation, responded that access, and the presence of gatekeepers to spaces, is often a ‘barbershop conversation’ that Black people have privately. He believes you can compare the working world to the lido and the fact that Black people often need help getting through.

Clements hired a Black leader to his business recently, and during the lengthy interview, he says his body language shifted. The Black interviewee told Clements that he needed to know that he wasn’t hiring a Black leader as a cosmetic exercise to look good. He wanted reassurance that he was being recognised for his value, and Clements gave him that by listing all the reasons he was the best candidate for the job, regardless of his identity.

Since George Floyd’s murder, there have been calls for change and allying with Black communities to enact change. For many, the moves made by businesses have been tokenistic, such as putting up Black squares for a day on social media. Clements said it’s not just about posting messages of support or giving away scholarships to Black talent; it’s really about listening to the community and, in his words, to hearts over voices. Both agreed that the crucible for change comes from being around people.

On committing to change, Williams gave the example of how Clements altered the time of his company board meeting so he could be available for the online discussion; this is despite being a replacement for an earlier speaker who couldn’t make it.

Going back to the topic of performative allyship from corporations since Floyd’s murder, Williams said this could happen as it’s difficult for voices at the tertiary level, namely minorities, to be heard at the primary level, namely the top of organisations.

He believes that conversations at these levels have become tokenistic. This is why, he said, they have only signed up 17 companies to the Black British Network, as he’s not prepared for businesses to join if their CEO isn’t directly involved in the network. For businesses that are not up to scratch on Black allyship, Williams advises people to lobby their CEO.

Clements believes people must put themselves in positions of discomfort to change things, which includes having difficult conversations, as that is where learning occurs. For creating new allies who are still uninvolved in the movement, he says that leaders must start the conversation, and if people trust you as a leader, they’ll trust the process and engage.

Williams ends the conversation by giving an example of a corporation that’s impressed him the most with its allyship actions.

He said Tesco is the best example as the CEO and group CEOs have been big supporters of the Black British Network and allocated a budget to support DEI in Tesco. They also properly engaged their C-suite, leadership team and shareholders in the conversation, which means the message is more likely to transfer to staff and the wider organisation.