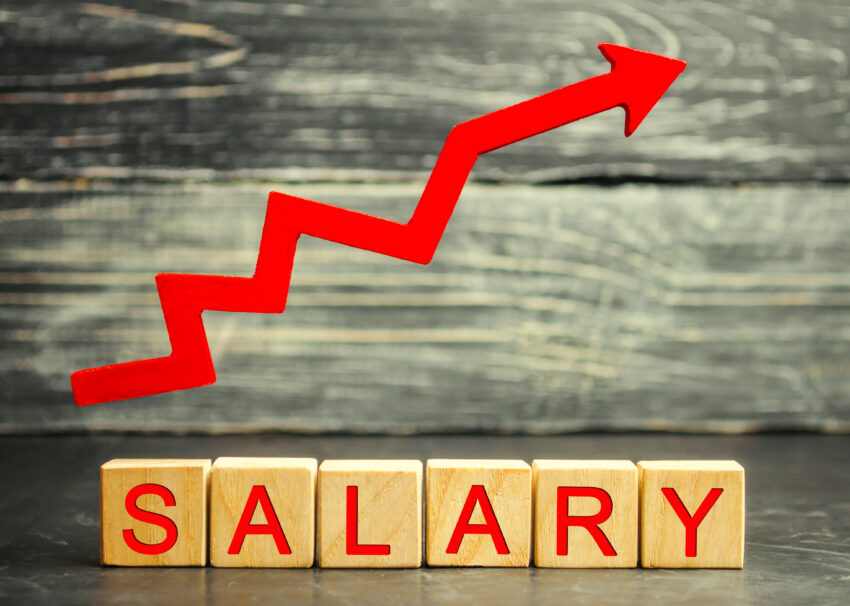 Those in senior positions are being passed over for pay rises more frequently than entry-level professionals.

Ethnically Diverse professionals face career progression barriers as leaders and are passed over for pay rises, with new research suggesting that senior appointments could be tokenistic in some firms.

The findings come from market researcher Censuswide and People Like Us, an organisation for Black, Asian and Minority Ethnic (BAME) media and marcomms professionals. It discovered that over half (59%) of racially diverse respondents believe they are hitting a professional glass ceiling due to their skin colour.

What’s more, they found that diverse staff in senior positions are not considered for pay rises more frequently than their counterparts in entry-level roles. This, according to the research, equates to more than half of respondents at senior manager and director level versus a third at entry-level.

With ethnic minority staff at all levels more likely to be passed over for pay rises, it stands to reason that white workers are being paid more, revealing a clear ethnicity pay gap.

In this regard, the research also found that workers from Black, Asian, mixed-race and minority ethnic backgrounds only earn 84% of what white workers do, which means they are paid 16% less. Two-thirds (67%) say they believe a white colleague is doing the same job as them on a higher salary, revealing a deep inequality problem in workforces along racial lines.

The findings also highlight the dangers of tokenism when advancing the career progression of diverse staff. While diversity and inclusion discussions often mention the importance of advancing underrepresented groups into senior decision-making roles, the work shouldn’t stop there.

If employers fail in this, then appointments of diverse staff to senior positions are tokenistic, with the risk that the ethnically diverse professional will lose motivation and look for new roles that offer better pay or the potential for a pay rise later on. Here, the research found that of those from racially diverse backgrounds who struggled to ask for a salary increase or promotion, over a quarter (26%) left their industry because they weren’t given a pay rise they felt they deserved.

In addition to this, half said not getting a salary increase, or promotion has caused them to suffer from anxiety or depression, revealing the productivity and mental health risks of disregarding the career progression goals of minority workers.

The research also revealed interesting sentiments from ethnically diverse workers regarding the barriers they face when asking for a pay rise. These were:

These findings show that if managers cultivate a closer and more transparent relationship with ethnically diverse staff, they feel more empowered to ask for a salary rise, which could aid in retention.

Darren Hockley, Managing Director at e-learning business DeltaNet International, reacted to the research: “The sheer fact that ethnic minority workers are paid 16% less than their white colleagues shows the reality that ethnicity pay gaps continue to exist in organisations.

“HR teams and business leaders in the UK have a long way to go. While it’s still not mandatory for ethnicity pay gap reporting, some organisations such as PwC are already publishing them to be transparent. The findings clearly show that HR teams must start doing ethnicity pay gap reporting as it will give them the push they need to review their pay structures and question themselves if they are doing enough to address the pay gap. Reporting is the best way to start improving racial equality in the workplace.

“Organisations must understand the benefits of diversity and inclusion, and this means everyone, regardless of ethnicity, are getting paid their worth. For organisations to retain their best talent and ensure their business continues to prosper, it’s high time business leaders focus on addressing all pay gap issues, including gender and ethnicity. Business leaders ought to undertake unconscious bias and diversity and inclusion training to ensure everyone within their business are not under-represented and paid below their worth.”