Grants will provide women with easier access to resources

Female developers and entrepreneurs are being encouraged to build on the Internet Computer Protocol (ICP) with the support of up to $1,000 in grants.

The DFINITY Foundation, the not-for-profit developing ICP – the world’s first web-speed, internet-scale public blockchain – is providing the grants to give women easier access to resources and fast-tracking grantees through key milestones in the development process.

According to a recent survey by Kucoin, approximately one in four professionals working in Web3 are women, 33% of which are working full-time in the space. However, only 27% of women have started their Web3 projects, compared to 41% of men, reflecting the lack of female developers and entrepreneurs entering the industry. Over 30% of women mentioned the “bro” culture of Web3 as an impediment to engaging in it.

Through the grant programme, DFINITY Foundation aims to inspire and support women to build decentralised apps (dapps) on the Internet Computer blockchain. DFINITY grantee and Supernova Hackathon winner Bernie Snell (known as Bertie Spell on Twitter) expressed the importance of Web3 scholarships for women in a Twitter thread: “But I wouldn’t have even been in the room at all the other day if it wasn’t for a ‘women in tech’ scholarship which allowed me to quit my PhD and learn to code in the first place, many moons ago. Winning at Supernova meant I could then focus on blockchain and IC especially.”

Lomesch Dutta, VP of Growth DFINITY Foundation, said: “The Web3 movement is all about democratising access to opportunities. We are excited to see female entrepreneurs leading the charge, but we also recognise the need to provide more special resources and support to women in this industry and promote diversity in the Web3 space in every way possible.

“By launching these targeted grants, we look forward to welcoming more female builders to the ICP ecosystem and working together to build our vision of a user-owned, decentralised web on the Internet Computer blockchain.” 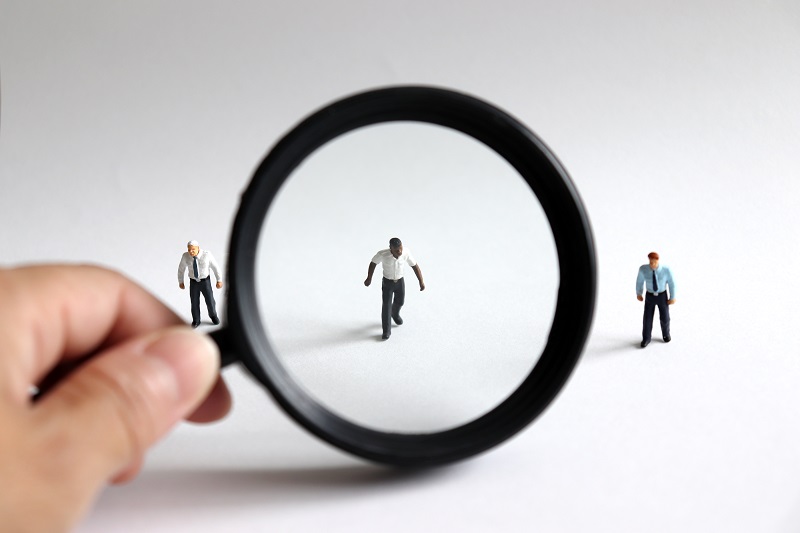 The measures you should be taking to ensure bias-free managing