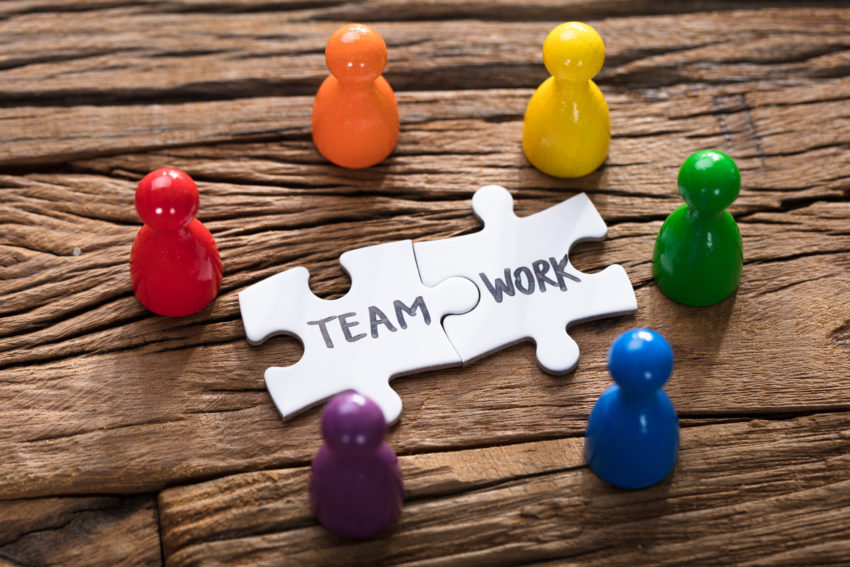 Content management system pioneer Contentstack is reaping the benefits of having a diverse workforce, as CEO Neha Sampat reveals.

“If you don’t have diversity from the very foundation of an organisation, you’re missing the opportunity to please the audiences,” is the view of Neha Sampat, CEO of Contentstack.

Contentstack is an award-winning cloud platform and industry leader in headless content management systems. One of its core tenets is designing products that appeal to both business and technical users. That means considering the needs of both from design through to sales.

That can only be achieved with a diverse and inclusive workforce. Neha explains: “In the past, especially in the geeky space that I come from, it’s been mostly white male engineers that have defined the products that we use, including the ones that women use. From that perspective, we’re missing a significant portion of what could be by not having that diversity at the table.

“There are so many stats that prove that having diversity of thought ends up delivering better revenue results, and you’re addressing a bigger portion of the market by thinking about how you do things.”

At Contentstack, around 25% of employees are women, a significant proportion, considering that many are based in Mumbai. But, Neha believes, what makes the company unique is the mix of cultures, experiences and religions.

“Just by operating a portion of the company out of India, you end up with so many different languages and life experiences,” she reveals. “In the US we’ve got people that range from actors and singers to sommeliers. I interviewed someone who’d been in sales for nightclubs for eight years and wanted to move into tech. At first, I was a little sceptical, but he brought so many unique ideas to the table that we would never have thought of conventionally.”

One team, one dream

Inclusion is engendered in Contentstack’s mantra of “one team, one dream”. Everyone is in it together and working towards a common goal. It’s also rooted in the culture which aims to make everyone feel safe in the workplace.

“That means multiple things,” says Neha. “You can voice your opinion and not be ridiculed; you can make a mistake and learn from it, not lose your job or be punished; you can get a safe ride home if you’ve been working till 10 pm. Creating a safe workplace at Contentstack is so important and is something everyone has embodied within the organisation – it’s just a part of who we are.”

Pay scales of men and women doing the same job are audited to ensure equality of earnings. Also, Contentstack practices blind screening – looking at CVs without names – to focus on the right person for the job.

Having such a mix of people means that the company is aware that the language barrier can be a challenge, which is why it runs training on vernacular to avoid misunderstandings. One example is that the Indian team often say, “if you have doubts, contact me”. Doubts, which means questions, would have a negative connotation elsewhere.

Contentstack’s forward-looking approach to diversity and inclusion has enabled it to find and attract talent in places where it wouldn’t typically exist and given it a competitive advantage.

In the US, it has offices in San Francisco, Austen and San Diego. It’s San Diego, not generally associated with technology, where it has found all its marketing staff.

Similarly, the Mumbai office is on the outskirts of the city and not a place where people usually look for work. But the company has built good relationships with the local universities. So much so, that it is planning to move into one of them to connect more closely with students of computer science and other backgrounds.

“We’re looking to build an incubator that will help bring students into a training programme and prepare them for the ability to build something,” explains Neha. “I would like to make diversity and inclusion a portion of the requirement associated with that – having a founder who is female and having a non-technical person on the team.

“By building that team, you learn how to build a company. That’s something I’m super passionate about, trying to get the idea across that the importance of building something starts with the foundation that’s very rooted in diversity.”

With offices in India and the US, there are some subtle differences around diversity and inclusion, such as parental leave benefits. Neha accepts that, as Contentstack is not large enough to have a global blanket policy, it must adapt to local cultures.

Neha is surprised that there are still many companies that don’t understand why diversity and inclusion are important.

“Do we need more proof?” she argues. “There are so many studies that show that, if you have women on boards or in executive positions, you’re going to have better financial results. Leadership has to be brought in to believing that diversity and inclusion are important and that equality is important. Once they act on it, it trickles down to the rest of the company’s culture.”

Finally, Neha urges everyone to contribute to building a level playing field. Her personal goal as CEO is, “to provide a place that you don’t only love to work, but you’re going to do the best work that you’ve ever done.”