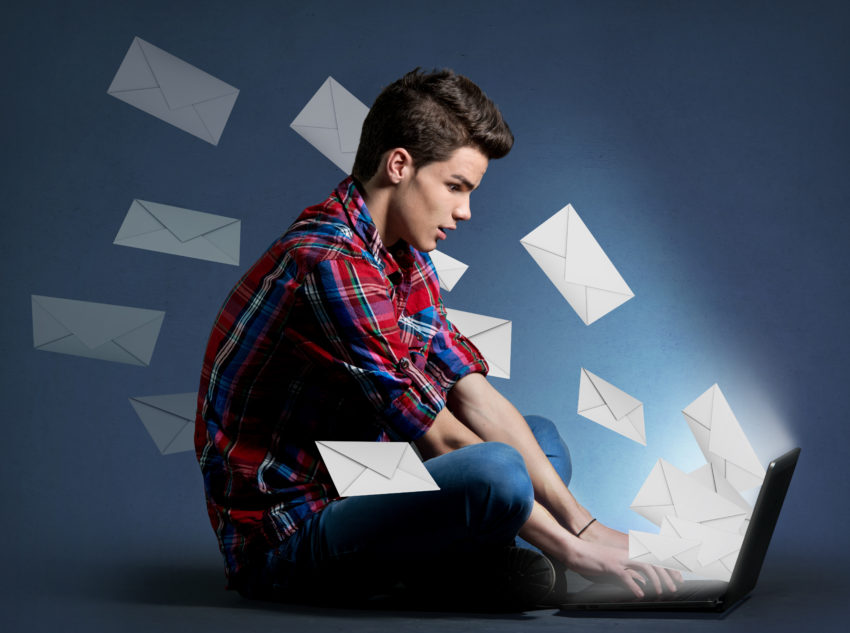 A nationwide survey of one thousand furloughed employees revealed that almost 60% of respondents admitted feeling anxious ‘always’, ‘often’ or ‘sometimes’ when thinking about their work inbox.

The study, commissioned by KnowBe4, provider of the world’s largest security awareness training and simulated phishing platform, examined the attitudes of furloughed employees toward anxiety or stress, as well as priorities when it comes to their email inboxes. The study also looked at how employers handled furlough, and whether furloughed employees believed they received clear guidelines.

The study showed a range of reasons contributing to this anxiety, with the largest concern being that respondents were missing time-sensitive communications from colleagues and clients (50%). This was closely followed by the worry of an accumulation of emails that would need to be filtered upon return to work (49%). Indeed, respondents believe it will take an average of just over two days to sort through their emails once they return to work. Others feared falling behind on work (37%), and around one in 10 individuals were wary about losing their jobs entirely.

“Furloughed staff do not know what is happening at work, are uncertain what the impact of the current pandemic is on their employer, do not know when or if their employer will open premises again, and in many cases, do not know whether they will have a job to go back to,” explained Eleanor Deem – founder of face2faceHR, a provider of HR consultancy services to SMEs.

“This level of anxiety increases a craving for information which makes avoiding looking at emails very difficult.”

Likely due to anxieties and pressures of modern business, nearly seven out of 10 furloughed employees admitted to checking their emails, and four out of 10 have responded to them during their furlough period.

In order to qualify for the Government’s furlough scheme, employees are required to abstain from any form of work, including checking and forwarding work-related emails. Non-compliance with these guidelines could jeopardise government grant entitlements. Yet, when furloughed employees were asked, they claimed that almost 40% of employers had not provided clear guidance on what is or is not acceptable.

In fact, one respondent even claimed, “I am being made to work as normal during furlough…”

“The furlough scheme was implemented rapidly, and several changing versions of government guidance have been issued — the most recent being as late as 20 May, a full two months after the scheme was announced,” Deem continued.

“The most recent version does contain more specific guidance about what kind of work is permitted whilst on furlough, but from the beginning, it has not been clear to employers and employees alike what is or isn’t “allowed”. This is leading to many employers not even feeling able to give specific instructions to their staff.”

Only 15% of respondents wanted to claim email amnesty, with all emails received during the furlough period to be deleted or archived. Interestingly, most of this group work in Finance and Legal.

A further one in 10 individuals would prefer management to handle their emails for them.

Once returned to work, the priority for almost half of the respondents (47%) is to go through emails as quickly as possible and get back to ‘business as usual’. This is greater than the 38% who said they would go through emails carefully to make sure they didn’t click on any fraudulent links or attachments.

“Though it is clear that tensions and anxieties over emails and keeping jobs is at an all-time high, we have witnessed cybercriminals take advantage of the chaos surrounding the pandemic and remote working to employ new social engineering tactics,” explained Stu Sjouwerman, CEO of KnowBe4. “Therefore, to hear that so many employees would prioritise speed over security is highly concerning, though not surprising. These inboxes are likely to be a minefield filled with phishing threats…One wrong click and an entire organisation risks being compromised.”

Sjouwerman continued, “Organisations should be as clear as possible in all communications to employees about what is expected of them — even in times where they have been placed on furlough. This will help to ease employees’ anxieties and ultimately create a stronger workplace.”