How to keep LGBT+ staff safe in Brunei 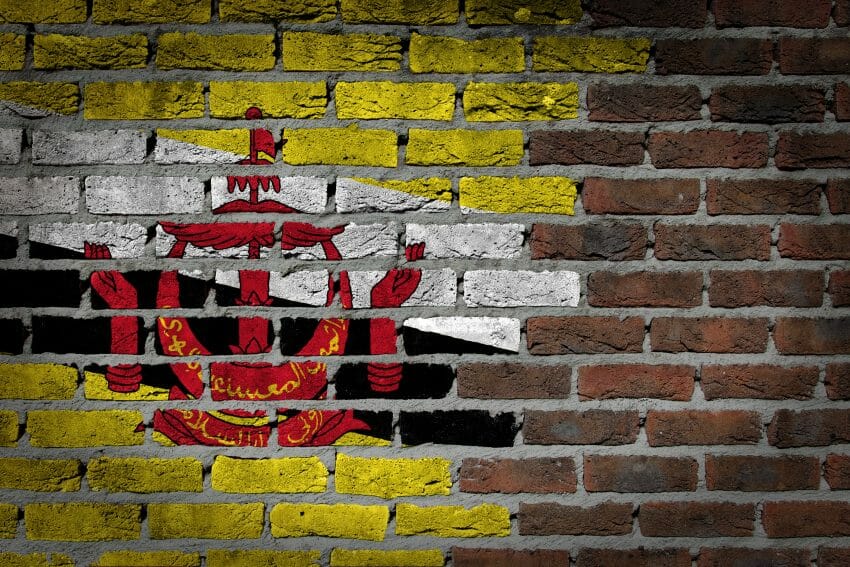 Brunei is not considered a safe space for LGBT+ people

In stark contrast to advances in LGBT+ rights being made around the world, in the small oil-rich nation of Brunei, homosexuality has long been illegal, and now there is a law that will punish homosexual sex with death.

While homosexuality is already criminalised in Brunei with custodial sentencing, this latest move to enact capital punishment is indicative of a serious deterioration of the security environment nationally for LGBT+ travellers and residents.

Around 40% of Brunei’s population is made up of expats who have relocated to the country from across Asia, Europe and North America.

1. Alert all employees who may be affected

One of the most time-critical actions is communication. Organisations should ensure that their employees, including contractors who may be working on only temporary contracts, are aware that the law in Brunei is changing. For those based in Brunei currently, the media is tightly controlled by the Government and the country’s press is assessed by Freedom House as ‘Not Free’.

In international media, the law change has already begun generating notable attention. However, it is still likely that employees already working in Brunei may have no awareness.

Organisations should ensure that their travel risk policy is up to date to take into account the law change. Importantly, it should be measured, taking into account the safety of employees, as well as the risk tolerance of the employer organisation. For some businesses, this may mean that LGBT+ employees are advised against travelling to Brunei altogether, whereas others could choose to discount Brunei as a destination for LGBT+ employees who are participating in long-term relationships only.

LGBT+ travellers whose sexuality is not visibly identifiable, who commit to keeping a low profile in-country and are fully aware of how to mitigate the elevated security risks that they face, are at a lower risk of encountering problems. However, those who have been working in Brunei previously, and may have already disclosed that they have a same-sex partner to local nationals, will be at much greater risk if they return. There is no ‘one-size fits all’ approach, and Healix International recommends that a company’s travel risk policy considers that individual risk assessments may need to be made on a case-by-case basis.

Even when organisations enact great risk mitigation strategies, they need to be prepared for the instances where these could fail. If an employee is arrested in Brunei on suspicion of contravening the penal code on the basis of same-sex activity, there should be established protocols already in place. This includes identifying the designated points of contact that travellers, or employees in , should be in the instance that an arrest has been made, or intelligence has been received to suggest that an employee is at risk of arrest.

While the actual assistance that organisations can offer to an employee may be limited once they have already been detained, they will likely require legal assistance from a person or agency that is suitably qualified to counsel them in Brunei. Moreover, consular support may need to be coordinated by the employer’s security manager, and communication with families in their country of origin will need to be managed.

Media considerations are also important here, as interest is likely to be particularly high if foreign nationals are detained under this law. Organisations should have established who will be responsible for communicating with the media, and ensure that all employees are aware that any comments they make which confirm a colleague’s LGBT+ sexuality could be used by the Brunei government to demonstrate the guilt of the accused.

The risks faced by LGBT+ travellers are uniquely different those faced by the majority of heterosexuals. Threat actors include both state and non-state actors, and entrapment, blackmail, and physical and verbal abuse are serious concerns in many parts of the world. Organisations can ensure that LGBT+ travellers fully comprehend these risks, and fulfil their duty of care obligations by implementing training that gives employees direction on how these risks can be effectively mitigated and, in some security environments, even how they can’t.

Healix International has developed a comprehensive LGBT+ Security Awareness e-learning course that covers the range of elevated risks in detail and is applicable to all travellers who identify as LGBT+, with distinctions also made when the level of risk differs between sexualities. The module is also informative for non-LGBT+ employees so that they can educate themselves on how they can help to keep their colleagues safe.

5. Anticipate the possible enactment of sanctions on Brunei

As has been demonstrated when other countries have introduced capital punishment for same-sex relations, the response from the international community can often involve condemnation and trade sanctions. The likelihood of a country enacting sanctions against Brunei will depend on the precedent for similar actions being taken by the country previously, as well as their current social agenda and economic relationship with Brunei. Oil and gas exports make up the majority of Brunei’s and are indeed the sectors that bring most foreign nationals to reside in the country. Therefore, organisations with large workforces in Brunei should also be considering the possible implications of international sanctions and making preparations to minimise the impact of these if they are enacted.