12m Brits do not believe toxic masculinity is a problem 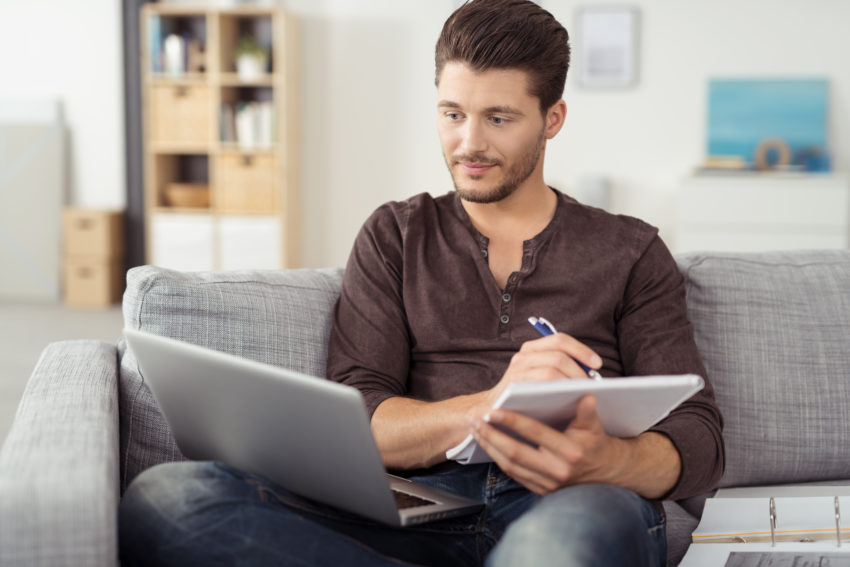 A free online course is now available to educate people across the world on the history of gender, inequality between genders and discrimination based on sexuality.

The course, created by Social Learning platform FutureLearn in partnership with the University of Glasgow, couldn’t come at a better time. New research reveals over 8.9 million Brits say they lack knowledge on toxic masculinity, along with over 7.8 million saying the same about LGBTQ+ rights.

A Global History of Sex and Gender, went live on 26th October on FutureLearn, following a year of policy and social change, including the news that misogyny is set to be considered a hate crime by law in the UK. Other topics in the course include the #MeToo movement, abortion laws, gay and trans rights and toxic masculinity.

The course takes around four hours of weekly study over four weeks to complete, with learners able to sign up and learn at any time.

When asked about the causes of toxic masculinity, 38% said a stereotypical image of what it means to be ‘masculine’ and an environment that allows for misogyny (10%) are enabling toxic masculinity to keep growing.

Almost one in five men also don’t believe gender inequality is a reality in society, highlighting the need for further education on gender issues.

These findings repeat those found in the past, says Dr Tanya Cheadle, Lecturer in Gender History at The University of Glasgow: “It’s fascinating that 38% of those surveyed highlighted masculine stereotypes to be a cause of ‘toxic masculinity’. History shows us that comparable ideas around masculinity and ‘manliness’ have existed throughout the past and have often had a close relationship with perpetuating inequalities – of gender, but also of sex, race and class.

“As learners on this course will discover, exploring how masculinity and power have worked in different historical periods and cultures provides invaluable insights on how to effect change in the present.”

When asked how gender and sexual inequality should be tackled, over 1 in 4 (26%) said that education is the most effective method, withholding corporate leaders and decision-makers accountable (17%) and enacting new laws (14%)  following closely.

Dr Tanya Cheadle is leading the charge and has developed the free course with FutureLearn to help educate learners around the world on the history of gender issues. It comes at a time when efforts to balance the scales have been set back due to the COVID-19 pandemic. In 2020, domestic violence rates have risen, and the lockdown has taken its toll with more women picking up housework and home-schooling.

The course highlights the history of gender and sexual inequalities across the world in the hope of educating a generation with the potential to impact change. The course will cover topics from the 1600s right up to 2020 including subjects such as reproductive justice, queer and trans history, the gender pay gap, masculinity and power, and race, sex and colonialism.

Cheadle continued: Gender and sexual inequality is a central issue in today’s global culture wars – from the Weinstein scandal and #MeToo, to reproductive justice and trans rights. This course provides a vital historical perspective necessary to enact meaningful social change.

Cheadle continued: “Reaching a wide audience through this platform gives us a real opportunity to progress the conversation, sharing with a broad, international audience the latest research on the rich and sometimes surprising history of past attitudes and activism on sex and gender.”

Along with #MeToo and reproductive justice, the four-week course covers other key topics throughout history, including the links between gender and sexual history and imperial conquest and colonization.

In four weeks,  attendees will be taught the following topics:

FutureLearn’s Chief Operating Officer, Dr Susannah Belcher commented: “The history of gender is an incredibly important subject and we’re proud to be working with the University of Glasgow to bring topics like gender inequality, reproductive justice and toxic masculinity to our global audience. It’s only when people are educated about topics like this that they can affect positive change.”