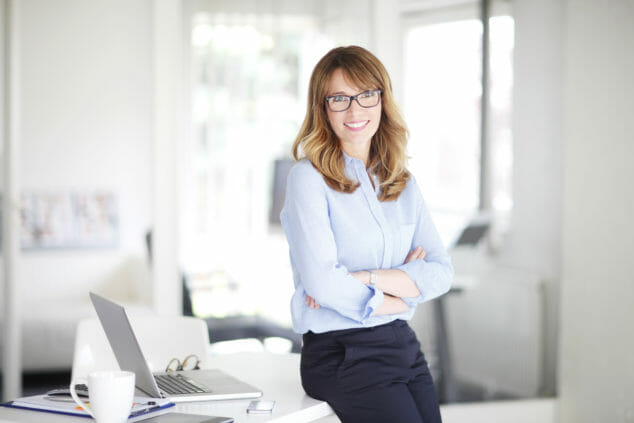 New research shows young people in the UK are doing better in business start-ups than anyone else, particularly young women.

Young women under 35 appear to have the magic touch when it comes to starting businesses, according to new research from Microsoft Office 365. The study looked in to who in Britain is spearheading the nation’s successful start-ups, while also revealing the doubts and fears that are holding Brits back from realising their business dreams.

The figures show that young businesses run by those under 35 are three times less likely to make a loss than those ran by over 55s. Just 3 per cent of businesses in the study owned by under 35 year olds are currently running to a loss compared to 9 per cent for those aged over 55.

The research also indicates that young women are currently doing a better job of keeping their young businesses in the black than men. Just 2 per cent of businesses ran by women said they were making a loss – compared to 8 per cent for men.

Geographically, Bristol was found to be the most successful place for starting a business – 86 per cent of businesses in the study are currently recording a healthy profit according to the data.

The research therefore indicates that the formula for success for launching a business today is to have a young woman as owner, aged under 35 and based in Bristol.

The research questioned 250 people who currently aspire to own their own business.

Despite the success many under 35s enjoy from their business ventures, their younger age sees more of them stalling their business idea due to a lack funds (55 per cent), general financial risk (35 per cent), lack of experience (23 per cent) and not knowing where to start (21 per cent). In the face of this, surprisingly still only 18% of those wanting to start a new business think having a mentor is important.

When it comes to motivations, half (50 per cent) said they started their business because they wanted to be their own boss, while for 38 per cent, it was the opportunity to work more flexibly that it presented.

Asdourian adds, ‘The study clearly demonstrates a fierce competition and drive to get ahead among younger people, which makes me excited for the future. At Microsoft, our aim is to help provide these people with both the insights and the technology they need in order to fill their future career aspirations.’

To help navigate the nerves and unknowns of starting up a new business, Microsoft Office 365 has teamed up with Apprentice finalist and founder of The B Group, Bianca Miller, to launch the #My365 campaign. Over 365 hours (15 days), Bianca will provide hints, tips and advice to help people get their burning business idea off the ground.

Bianca Miller, Apprentice finalist and founder of ‘The Be Group’ & ‘Bianca Miller London’, adds, ‘It’s so exciting to see so many young women full of ideas and with an ambition to set up their own business. I’ve always had an entrepreneurial spirit and I can really pinpoint those lightbulb moments where I was spurred on to make an idea a reality or given the guidance that made all the difference to my business developing.

‘I know how confusing and nerve-wracking taking that first step can be. The advice I’ve been sharing has played a major role in not just my ability to run my businesses but also in my confidence to just go for it. I really want to be able to do the same thing for other young budding entrepreneurs.’ 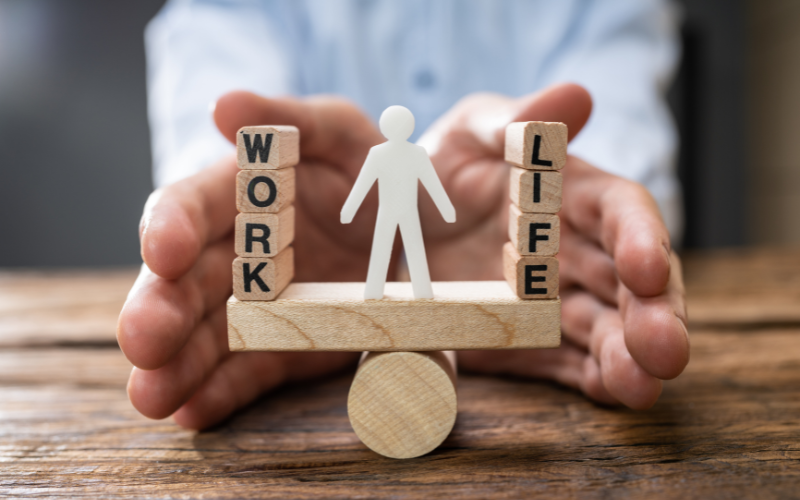 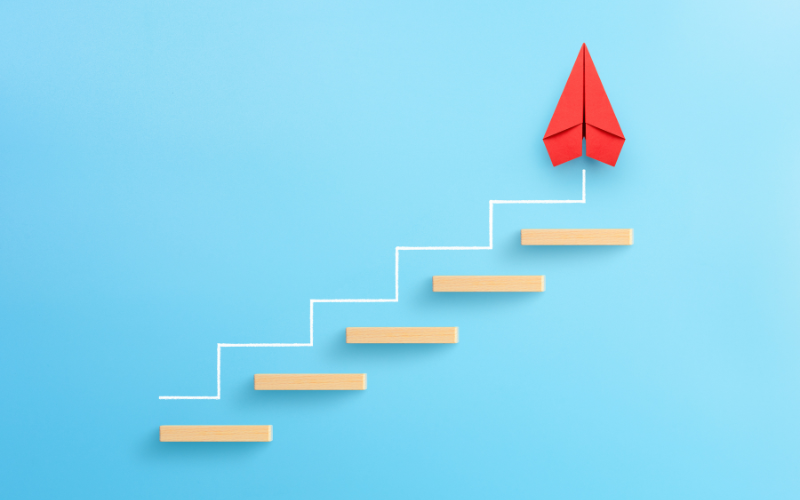 The nine-day fortnight is becoming workplace policy at CharlieHR

The change of working aims to improve wellbeing and productivity 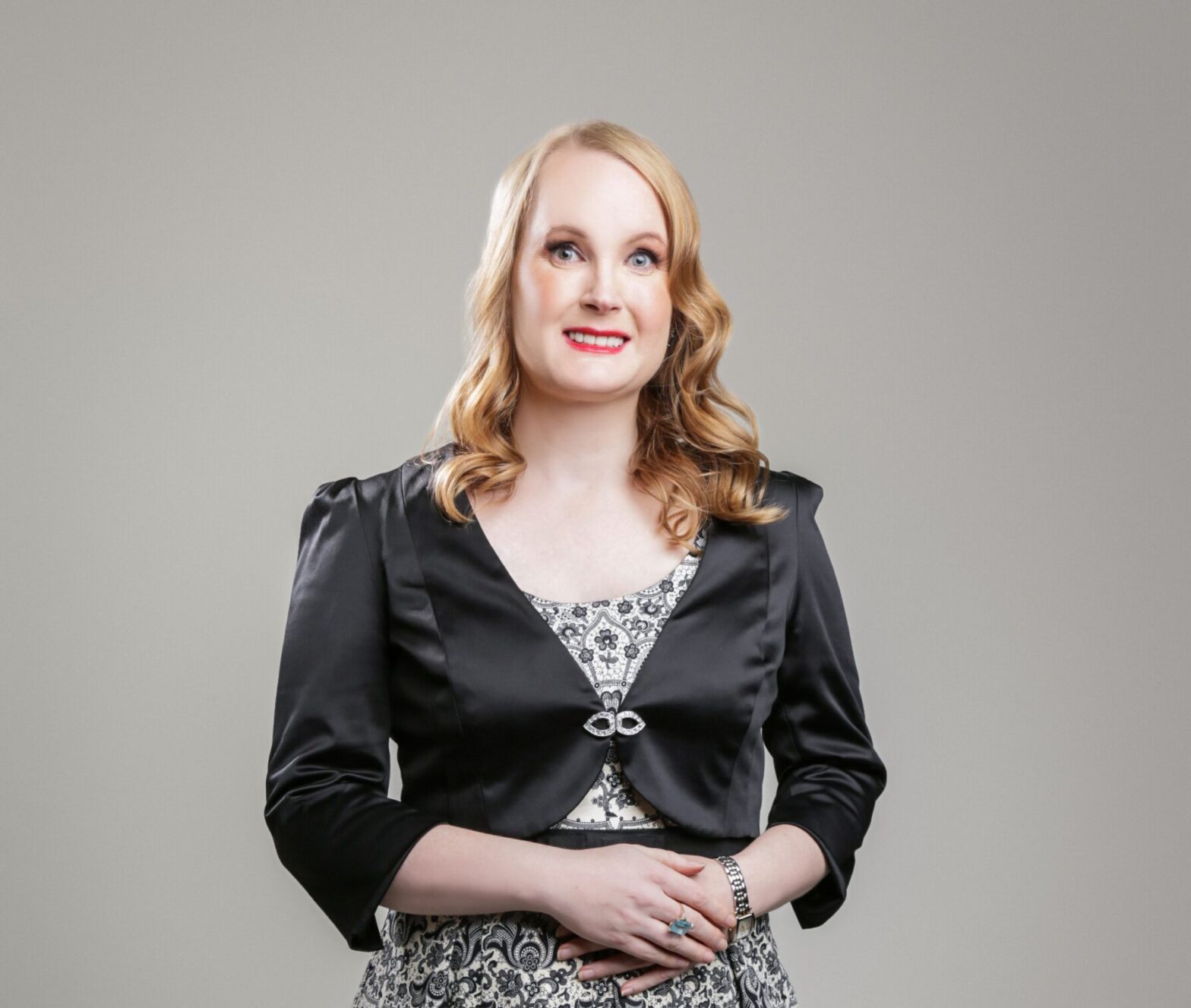 Seeing the ‘bright side’ of mental health issues in the workplace

Mental health sufferers can be high achievers in the workplace, and Procurement Marketplace Founder and CEO Amy-Renee Hovorka is one of them 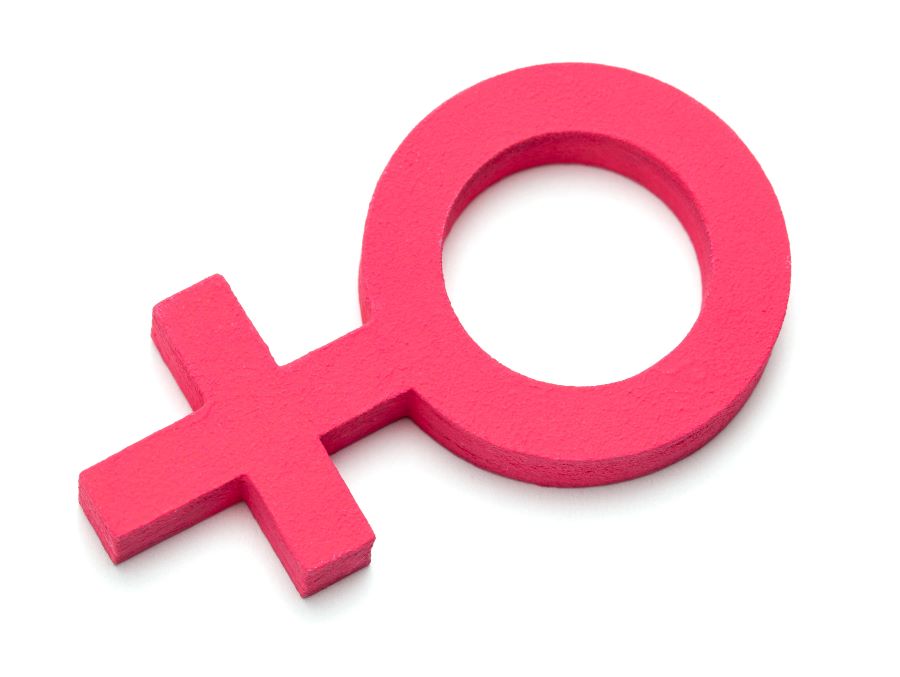