Women at Unicorns are almost as rare as Unicorns 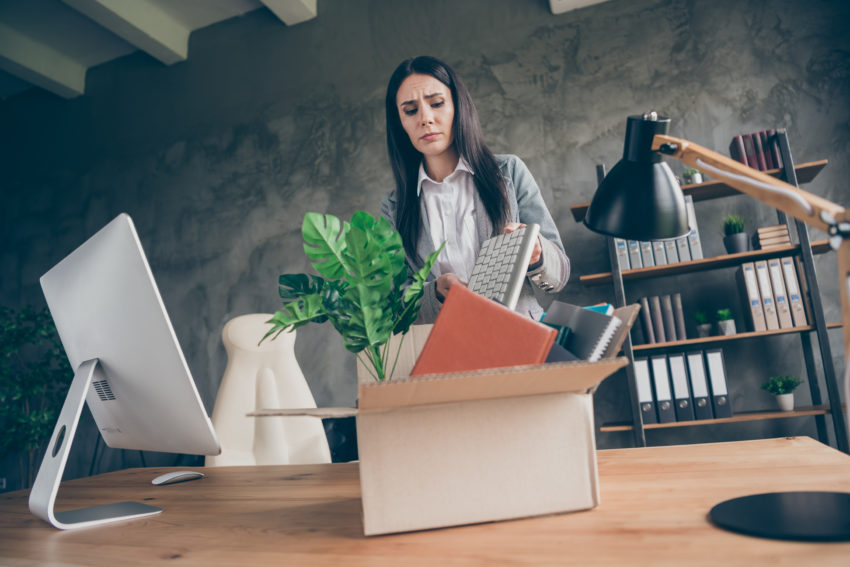 Unicorns need to work harder if they want their female leaders to stay.

New research shows that if you want to keep your female staff at Unicorns, you need to put in more effort

Which Diversity Measures Work? which looks into female inclusion in B2B tech Unicorns, is the first in a two-part series Notion is releasing this year. Part Two will assess how different diversity initiatives correlate with female inclusion within B2B Unicorns, calling out some examples of companies who are role models to others.

The impact of female leaders

Suppose more of a B2B Unicorns’ leadership team is female. In that case, female leaders are likely to stay, and the employee population will have a higher percentage who are women, the data has revealed.

Interestingly, the research also found that 23% of female leaders had been promoted into senior teams versus just 19% of men. This suggests that women have more of a chance of reaching a high level if they start in a more junior position.

Female leaders in organisations that promote more women into senior roles also have a higher tenure (1.68 years) than those at Unicorns where more men are promoted into these roles (1.44 years).

The length of available fully-paid maternity leave within an organisation positively correlates with female leaders staying for a longer period, as well as a larger population of female staff overall.

As maternity, and paternity leave policies are different in each European company Notion focused this section of the study on US firms, where it could get a better gauge of how policies correlate with female inclusion.

She continued: “I’m hopeful that this research will be a guide to help leaders answer this question so that the options they have – such as increasing the paid maternity leave that they offer, or setting diversity targets – become easier to navigate.”

You can read the full report here and find out more about Notion here.